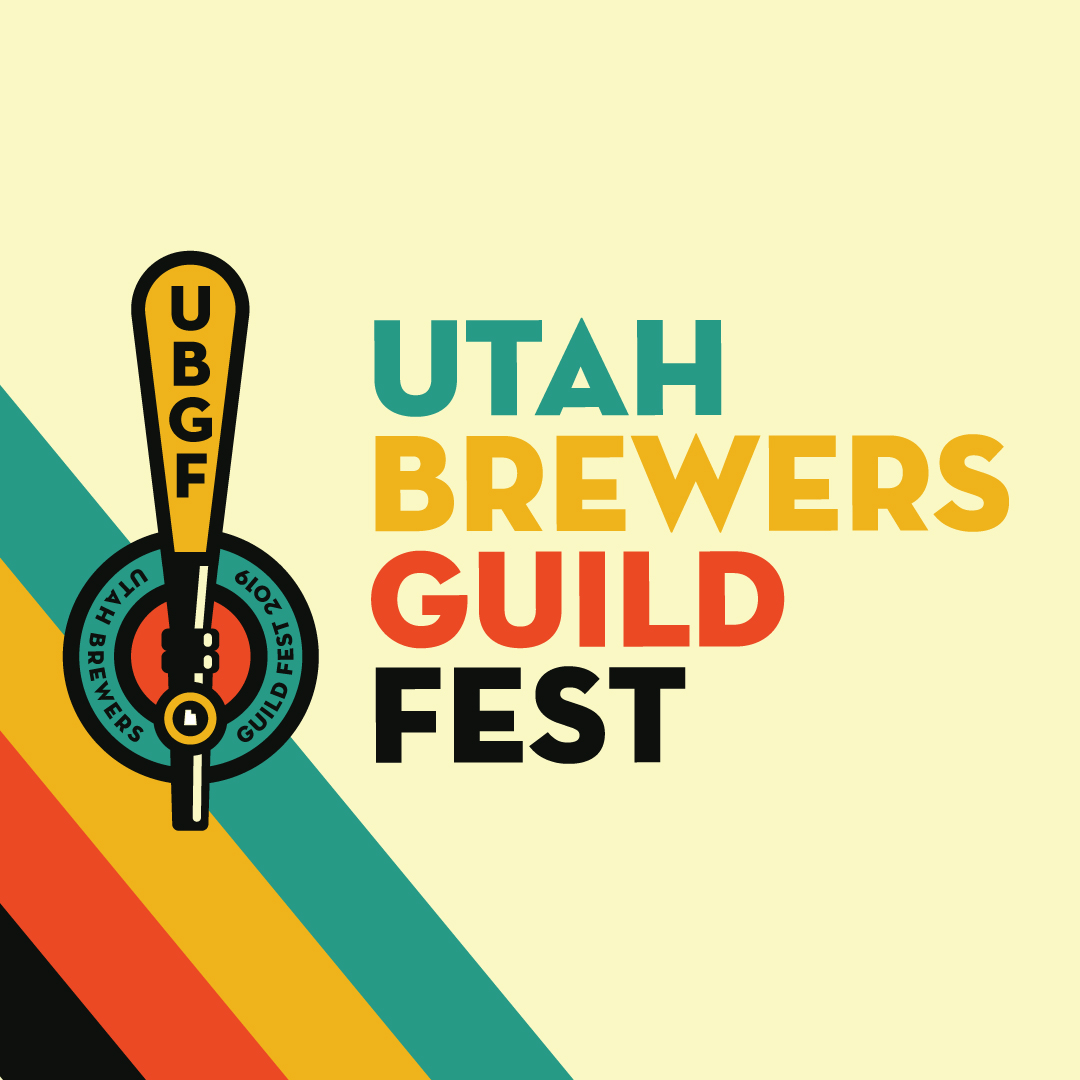 Gather close, friends, for we have things to discuss and stories to tell. In case you haven’t heard, the Utah Brewers Guild is hosting its first Collaboration Fest on Jun 29, 2019 from 1:00 pm – 6:00 pm at the McCarthey Plaza in downtown Salt Lake City.

The concept of this fest is a double edged sword that cuts right through some of the lamer issues with holding a beer festival in Utah. Firstly, with so many token-based festivals (guests purchase tokens in order to purchase beer), it has become a head scratcher as to why a person would wait in line to spend three dollars on a token and then wait in line again to spend this three dollar token on a very small serving of widely available beer when they could enjoy cheaper, larger portions of the same brew at a bar for a fraction of the time investment. The UBGF (Utah Brewers Guild Fest) solves this by offering beers that you cannot get anywhere else but this festival! Lines and tokens are inevitable in Utah, but lack of variety doesn’t have to be. This brings me to the second concept of note, which is the COLLABORATIONS!

Utah is about to be flush with 14 new collaboration beers, all to be released for the first time at the UBGF! Collaboration brews don’t occur nearly as often as I’d like in the beehive state. As a response to this perceived drought of collaboration, we’re about to have our whiny whistles wet. Each brew is a unique collaboration between two Utah breweries. The list below was released well in advance of the brews each collaboration produced. It had me dreaming about what sort of creative process the brewers might have gone through… 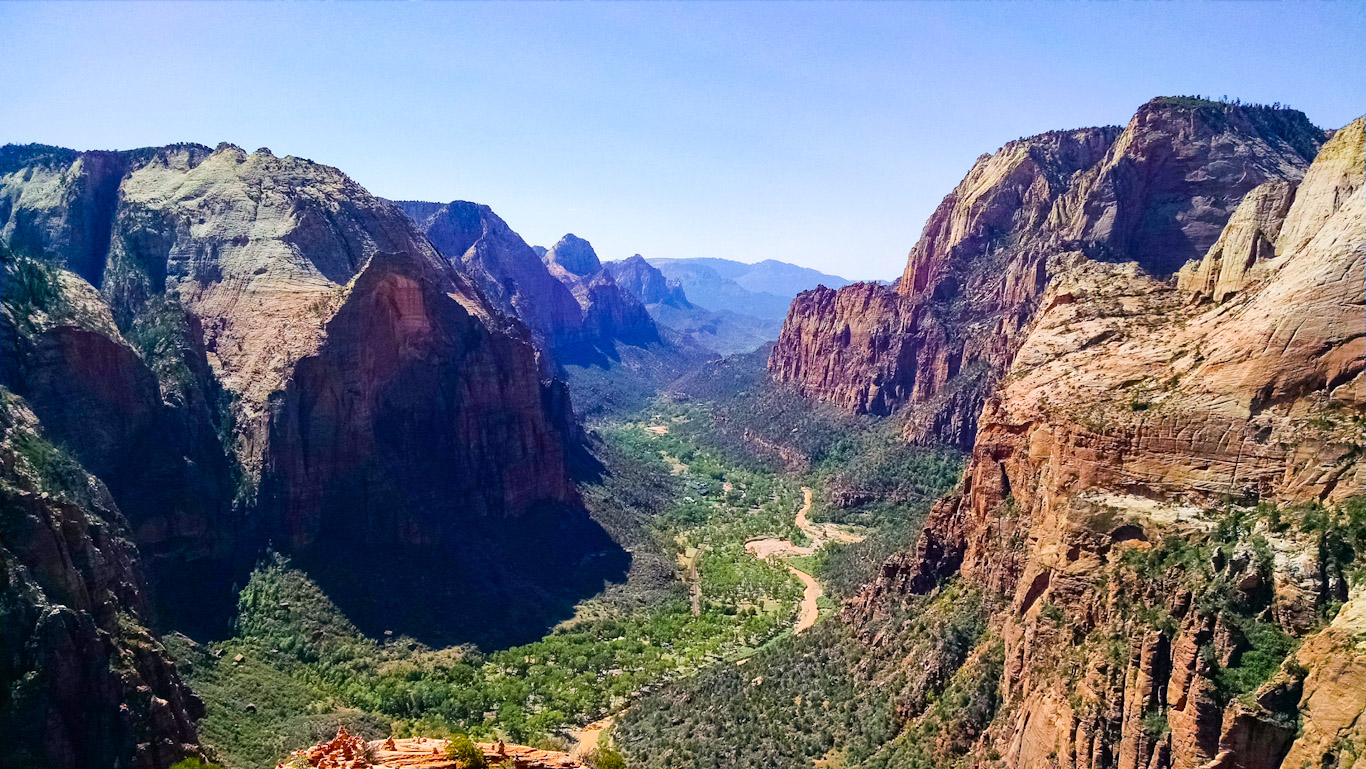 The best beer is the one with a sense of place, tied to the natural habitat in which it is brewed. Some beers are tied to cities, some to tiny towns, and some to nothing at all. The collaboration brew between Proper Brewing and Zion Brewing sure as hell wasn’t gonna be tied to nothin’. To make damn sure of that, they tethered its essence to one of the most iconic Utah landmarks: Angel’s Landing in Zion National Park. Long drop-offs, high temperatures, and foot traffic that’s busier than I-15 on a Friday at rush hour – what more could you want in a beer?

The Proper/Zion crew began their ascent mid-morning along with the other 19 people that were crammed on the bus. Each member of the collaborative brew crew carried their share of the ingredients and equipment necessary to brew with the angels at 5,790 feet of elevation. What? You thought they were just going to brew beer at the brewery? Tisk, tisk. Little by little, the crew sloughed off the less necessary items. The kettle lid, a bag of pre-milled malt, and even the mash paddle were discarded in favor of possibly making it past the inching 85-year-old that absolutely shouldn’t be on a single file cliff-side. Oh, and it was friggin hot.

Making it to the top of Angel’s Landing is a feat for any human, let alone the ones carrying equipment to extract the life blood of a five mile hike into the heavens. High fives and selfies came first, and then it was time to brew and make do with whatever brewing items weren’t tossed along the way. Most of the essential hardware made it, but all ingredients except for a few ounces of hop pellets had been abandoned. It was time to truly put the place in the beer.

Hikers began donating granola bars and a few tepid squirts of water from their Camelbak for the brew. A handful of gummy bears and a fun sized snickers bar made it in, as well. The snack mash was later lautered through some branches and straw found along the trail, and the wort was simmered over seven jet boils used in unison. Another hiker tossed their orange peel and a few pretzels into the boil as they munched and took in the view. A scoop of dirt was added just because.

The boil was finishing up as the evening rolled in. The crowd began to thin out, and two brew crew members began taking turns blowing up the kiddie pool. I bet you’ve never seen a coolship like this before! The shallow pool was inflated and the hot wort tossed in. It would sit up there with the angels overnight, soaking up celestial glory. The crew crawled into their malt sack sleeping bags and took inventory of the stars as the wort cooled and local yeast settled on the surface.

The morning came early, bright, and with a new trickle of eager hikers. The Proper/Zion crew carefully siphoned the cooled wort into their Camelbaks and Nalgenes, and hit the trail that would take them back down to earth. The wort would later be combined in a stainless steel vessel to ferment with all the trappings of the famed Angels Landing. 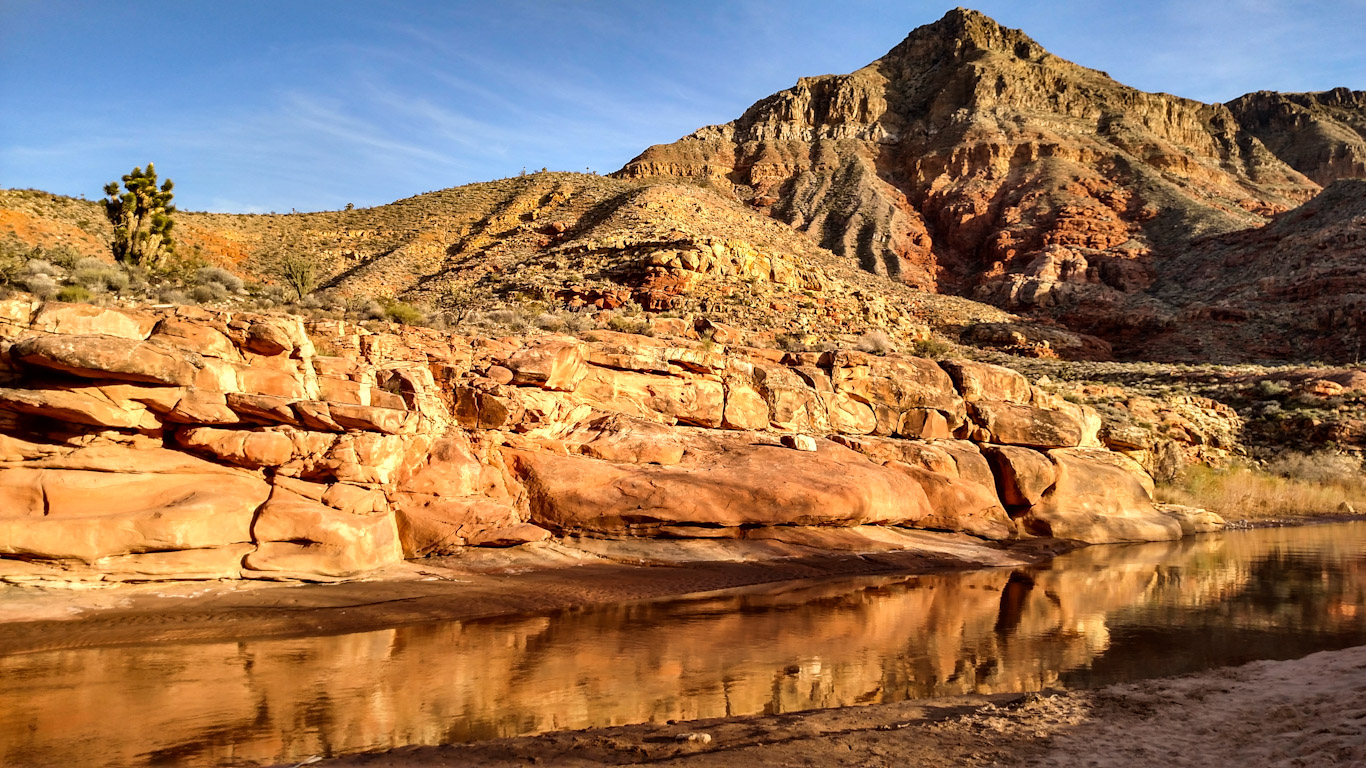 My favorite kind of beer collaboration is the one that each brewery puts its signature mark on. The result is some type of 1 + 1 = 3 action where the whole is greater than the sum of its parts. It’s superhero brewery friends Moab and Vernal vs. supervillain Thirst, and you’re drooling to watch the beat down. Spoiler alert: they bring it.

Meeting almost directly in between the two desert towns, (I don’t know, maybe like 39°31’00.1″N 109°32’36.3″W), each brewery brought the hallmark of their homeland to scrawl their John Hancock on the flavor of the collaboration brew. Vernal Brewing, with Dinosaur National Monument on their doorstep, brought Flintstones-sized femurs and various Jurassic period teeth that “were just lying around”. Moab Brewing, with Arches National Park and Canyonlands National Park only a stone’s throw away, collected a series of red rocks salvaged from acts of eco-terrorism to be recycled from one natural wonder into another (arches into beer).

In some insane glamping version of brewing in the middle of effing nowhere, each brewery managed to temporarily relocate brewing vessels from their actual breweries. The processes were supplemented with a large water tanker truck equipped with both a glycol chiller and a boiler. Pub staff from each brewery were also on hand, operating from a private food truck, to cater to the brewers’ picky eating habits (ordering off the menu is always expected of any brewer anywhere). Life was good, and the beer was going to be better.

The brewers mashed in with a typical grain bill: a touch of C60, a couple dashes of M10, a sprinkle of rye, and a healthy serving of pilsner malt. Lautering went as expected into the extra-large, open-top wort kettle, and then… shit. got. real. While the wort was lautering into the kettle, the Moab brew staff were vigorously heating their reused red rocks over an open flame. As if they weren’t already red in color, the red hot stones were picked up chop-stick style with Vernal bones, and placed into the wort kettle like bundles of sprouts into a ramen bowl.

Like a desert form of steinbier (German stone beer), the wort boiled as hard as the sun, spewing solar flares of malt sugar into the sky. As the boil writhed, the bones were left to simmer in the worty broth. Midday heat helped sustain the sizzle, but the evening shadows called for closure. The wort was drawn off, the stones removed for later use in aging the beer, and the bones reserved for later serving.

Festival guests might find a fitting display of red rocks and an arch of dino bones before the collaboration beer serving area. A luge constructed out of slabs of rock and sawn-in-half dino tibias would help deliver the collaboration brew directly to conquerors of Thirst (that’s you). There is no other way to enjoy a brew of perfect equal parts the Moab and Vernal crew affectionately call “Stones Out, Bones Out”.

Is this the real life? Is this just fantasy?

Join me at the Utah Brewers Guild Fest and find out for yourself!