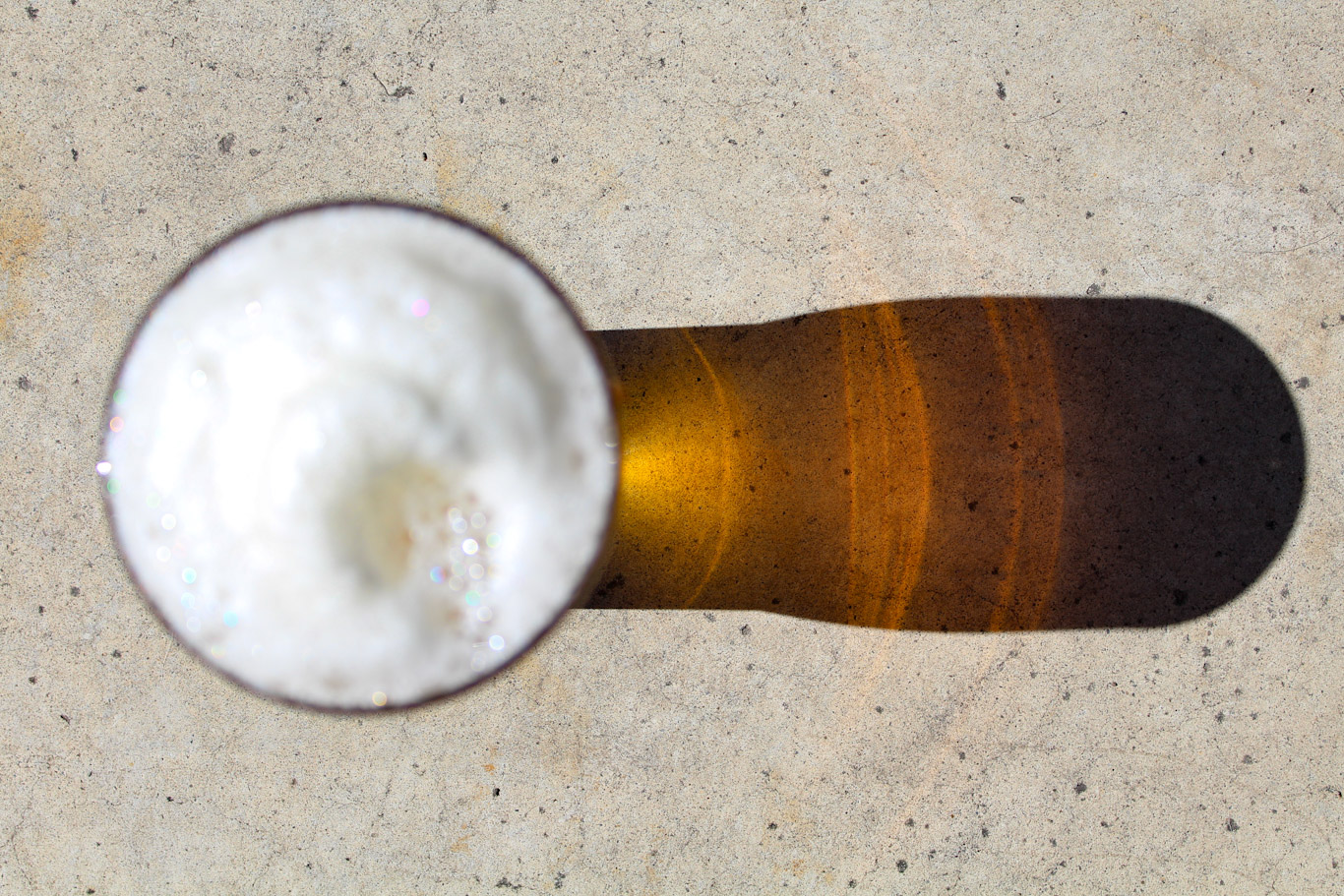 In late May 2019, I spent four days judging beer with brewers and beer professionals from all over the NW United States at the International Beer Awards in Idaho Falls, ID. About 100 judges worked through nearly 2,000 entries to decide which samples were the best of the best in each category. Utah claimed 25 medals, and also managed to sweep the Bohemian-Style Pilsner category!

According to the IBA (International Beer Awards) style guidelines, a Bohemian-Style Pilsner should portray a light colored, clear beer with forward hop aromas and flavors that are floral, spicy, herbal or earthy with a slight malt sweetness and accompanying bitterness. With a guideline ABV range of 4.0% – 5.5%, Utah draught beer brewers have found a niche of comfort in producing the style within Utah’s 4% ABV draught restriction. Utah also took two of the three Bohemian-Style Pilsner medals in 2018.

Known also as a Czech pilsener or Czech pale lager, the Bohemian-Style Pilsner has a rich history of growth – from humble inception to world domination. It all began with a man named Josef Groll. Groll was a Bavarian brewer contracted by the Burgher’s Brewery (citizen’s brewery) of Pilsen in what was then Bohemia. The citizens of Pilsen were unhappy with the quality of beer being produced locally, and hired Groll as a means to change their beer for the better. Bavarian lager yeast, soft Bohemian water (very low minerality), local Saaz hops, and newly invented pale colored malt were used to brew the iconic Pilsner Urquell for the first time in 1842 (though the term was not coined until 1898). 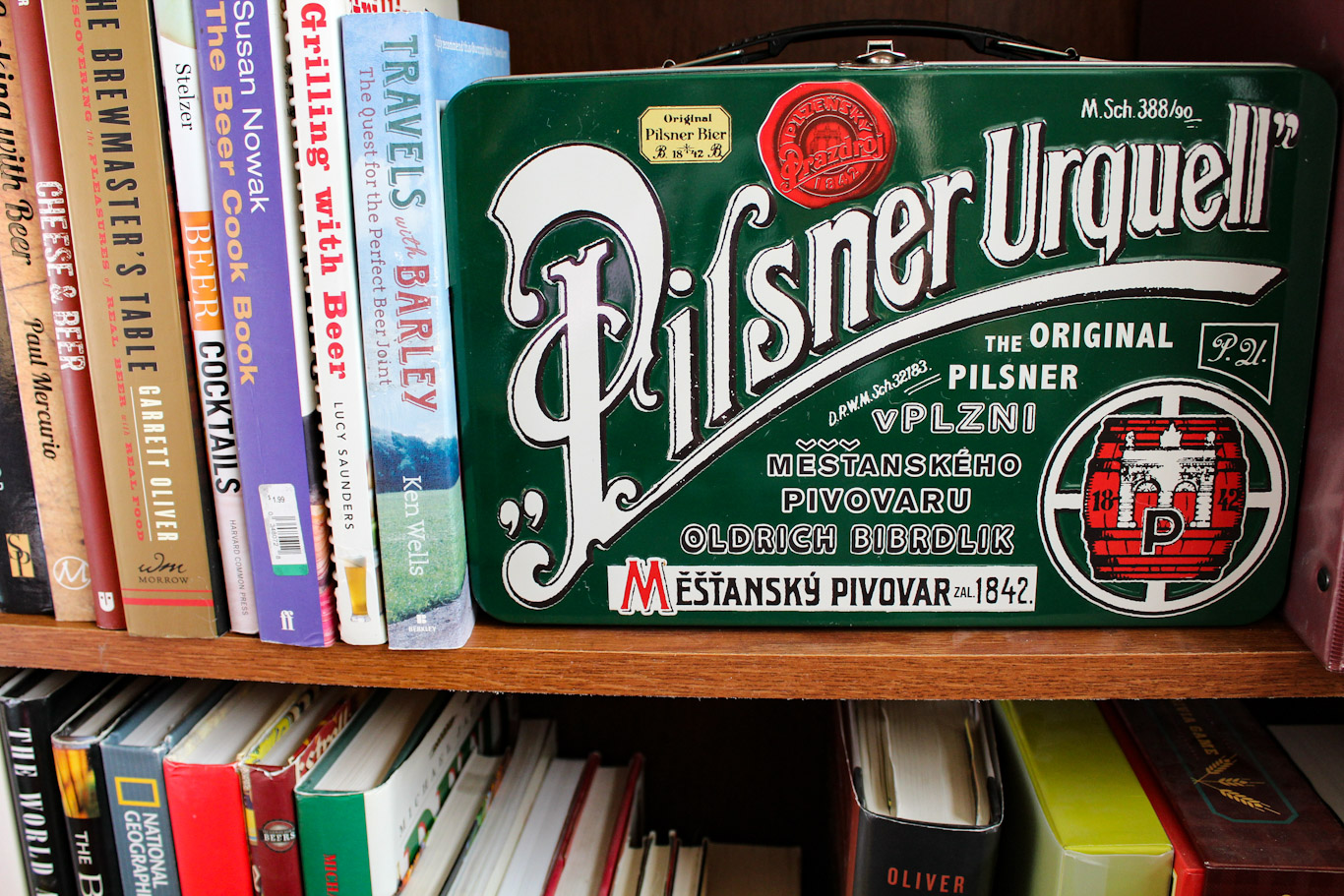 Meaning “the original source of Pilsner”, Pilsner Urquell became the most copied beer around the world, even to this day. Considering the name “Pilsner” literally means “from Pilsen”, many German breweries have branded their pilsner-style beers as “pils” to prevent confusion as to the actual origin of their beer. American breweries are less concerned about a potential mixup, perhaps because the United States is so geographically distant from the Czech Republic.

Regardless of the name, it’s safe to say Utah has the Bohemian-Style Pilsner game down. 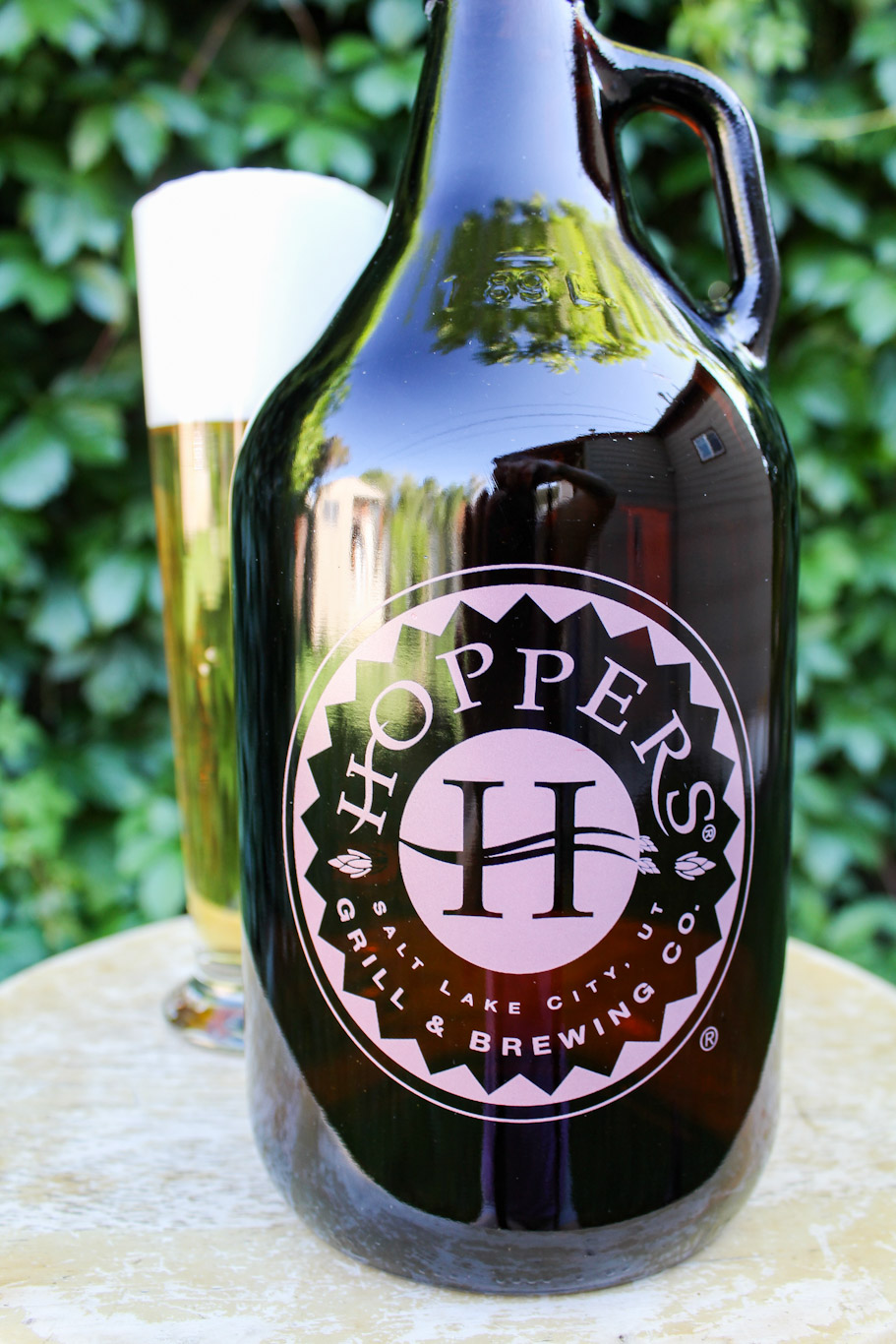 Adopting a more traditional spelling, Hoppers’ This Is The Pilsener is about as true to the style as they come in these here parts (of Utah). In its 20+ year lifespan, This Is The Pilsener has medaled 11 times at the International Beer Awards (formerly the North American Beer Awards), 8 of which were Gold. It has also brought home a silver and a bronze medal from GABF (Great American Beer Festival, 2000 Silver, 2012 Bronze). Hardware aside, this beer is soft around its malty edges and bitter in all the right places. A growler is the perfect serving size, split up into half liter pours for one (at least that’s how I prefer it). 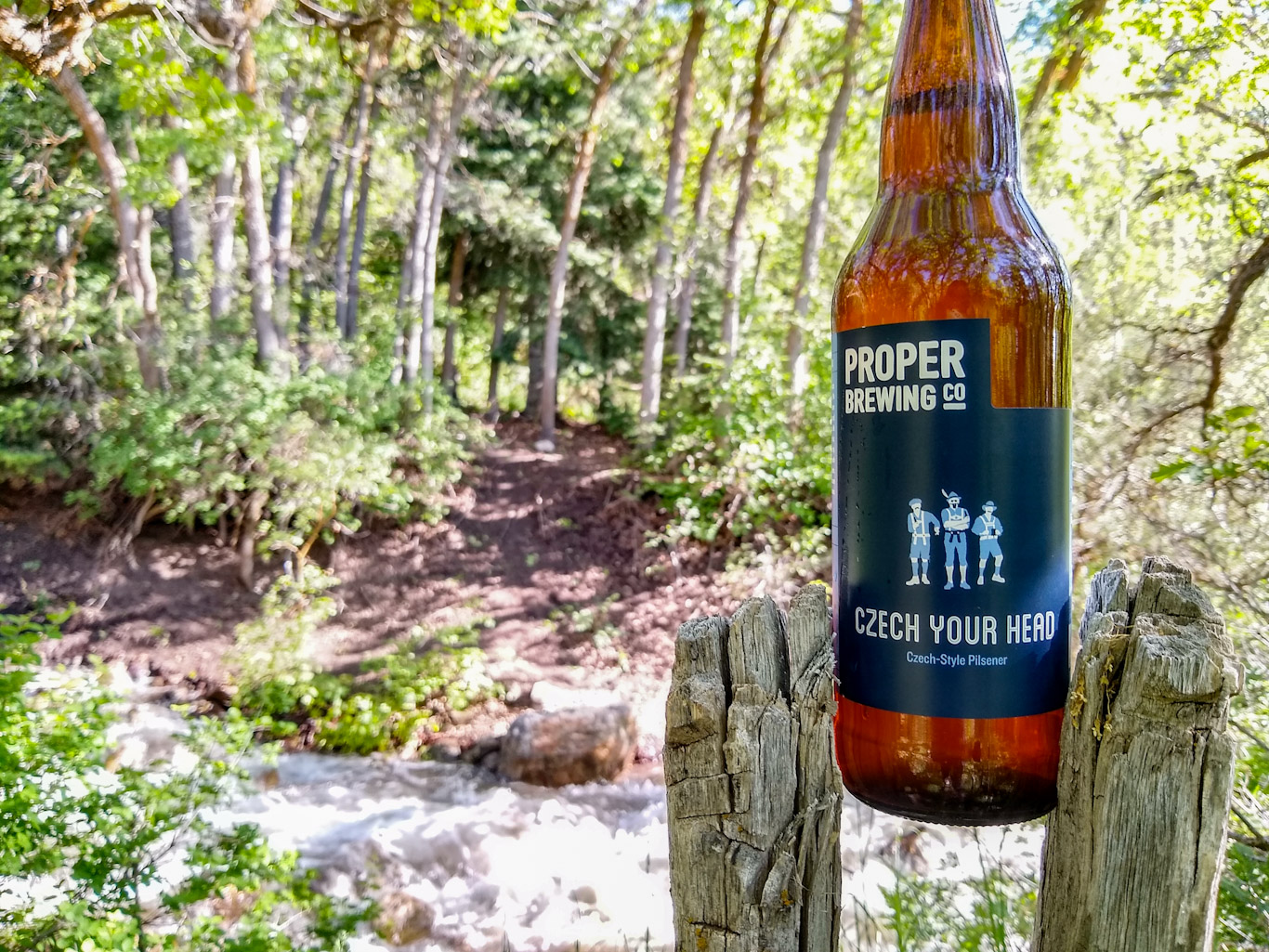 Y’all hear that? Proper Brewing always brings the ruckus to Idaho Falls. They’ve brought back medals for a variety of different styles over the past few years, and this year, a special beastie wrangled a silver medal. Czech Your Head is higher in ABV than the other two medaling beers in the Bohemian-Style Pilsner category, lending a touch more pizazz to your tall pilsener glass. Scratching your head because you don’t get the Beastie Boys reference? It doesn’t matter. Silver medal beer tastes just the same even if you don’t understand (hint: it’s delicious).

Alright, I’m biased. Kevin Templin was my first boss / beer sensei in the brewing industry. Witnessing him reel in the first of what will be many medals for his brand new brewery bearing his family name and crest is nothing short of inspiring. In case there was any confusion, the beer listed as “Rita Is A Hose Monkey” is a fully lagered version of the TF Kellerbier. Without a specific category for unfiltered lagers, slight alterations had to be made to squeeze them into predetermined International Beer Awards style categories. It would seem the TF Kellerbier and Red Rock Zwickelbier had no issue proving their excellence in categories outside of their initial depiction (Red Rock Zwickelbier received Bronze in the Session Beer category).

How lucky am I to be living amidst such a wealth of Bohemian-Style Pilsners? Utah has been ignored as a state with good beer for far too long. The results don’t lie, people! If you’re a hazeboi-naysayer, that’s just fine. I take my pilsener by the growler and don’t like to share anyway.