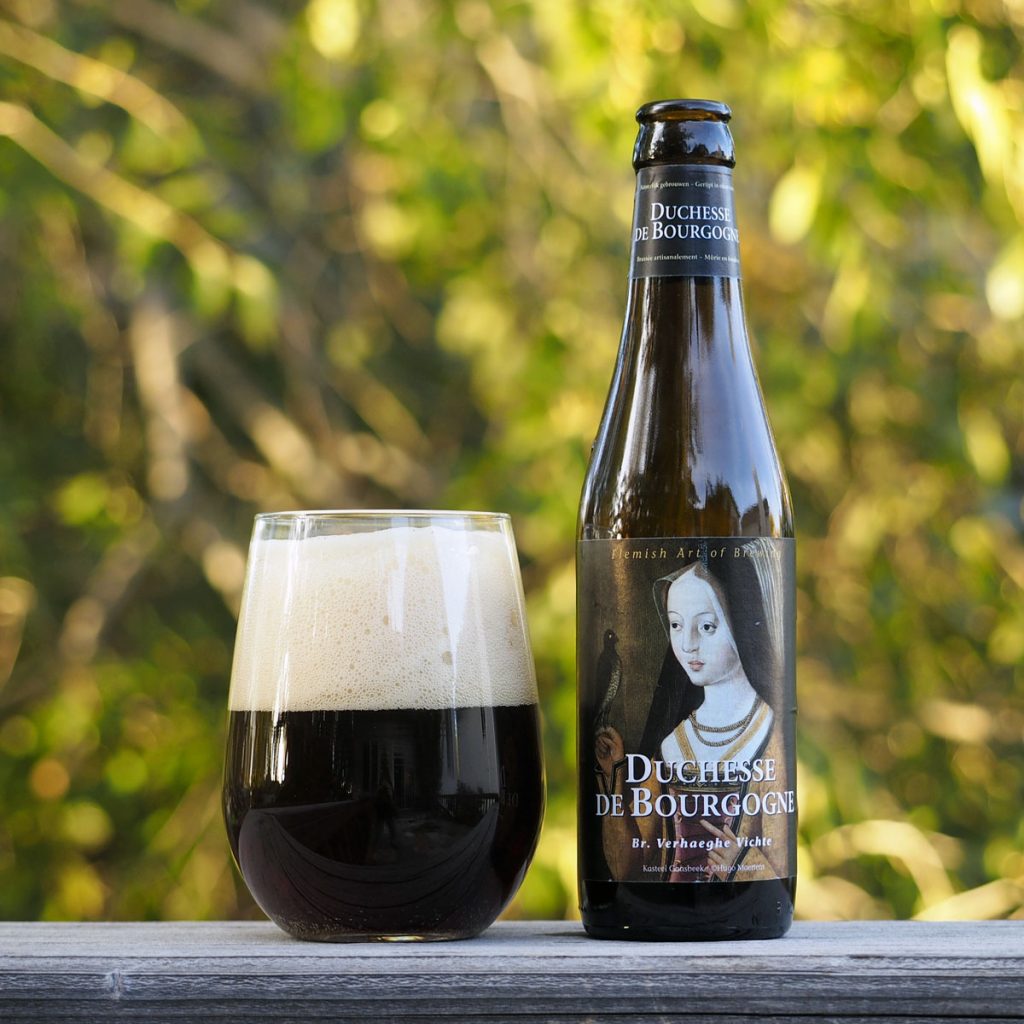 I couldn’t help but notice the recent influx of sour beers from Utah breweries includes three different brown ales. It’s not the trendiest of styles and relatively rare to see one pop up at your local brewery. Currently there are sour brown ales from Toasted Barrel, RoHa Brewing Project, and Uinta Brewing. This phenomenon is just begging for a spotlight on the Belgian Oud Bruin (Flanders brown) style. It happens to be a favorite of mine. I fell in love with Duchesse de Bourgogne of Belgium’s Brouwerij Verhaeghe when I chanced upon a bottle, and I can’t get her out of my mind. She seduces the drinker with an enigmatic arrangement of sour and sweet – a fermented symphony of malt, yeast, and bacteria.

Oud Bruin can be translated as “old brown,” referring to the aging process involved which can take up to a year. It originates from Oudenaarde in the Dutch-speaking Flemish region of Belgium. The dark to reddish brown beer is defined by a rich malty character, fruity esters, and a tartness than can finish sweet. Bacteria (Lactobacillus) is used to instill tartness and balance the sweet malt character. Esters from the yeast often produce an essence of dark fruits like cherries, plums, dates, figs, raisins, or prunes. These blend nicely with malty notes of caramel, toffee, orange, or chocolate. As the beer ages, its sourness can increase. Often, the older sour beer is blended with fresh batches of new beer for better balance. 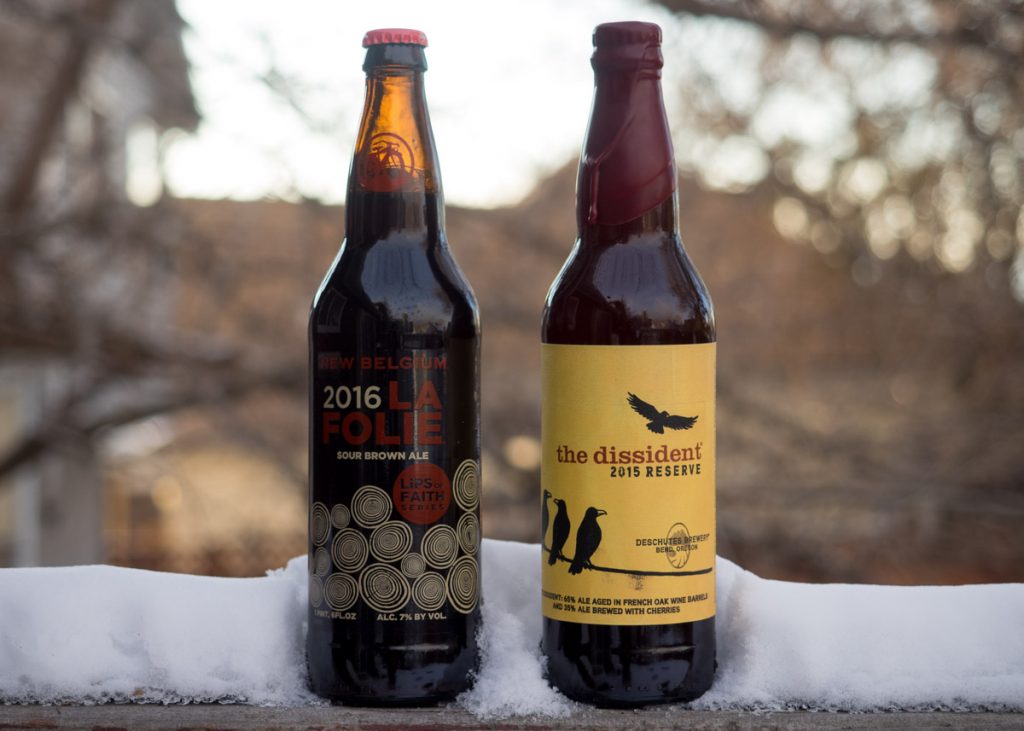 If you have a bottle of Oud Bruin, it’s not a bad idea to cellar it. What may start as a hint of sour can increase with time. Sherry-like flavors can also emerge. You may find that your wine-drinking friends can enjoy the style too. Pair it with tangy cheese, rich meats, shellfish, or fried dishes. It’s a fun style to explore. In addition to Duchesse de Bourgogne, also look for Brouwerij Liefmans Goudenband, New Belgium La Folie, or Deschutes The Dissident. 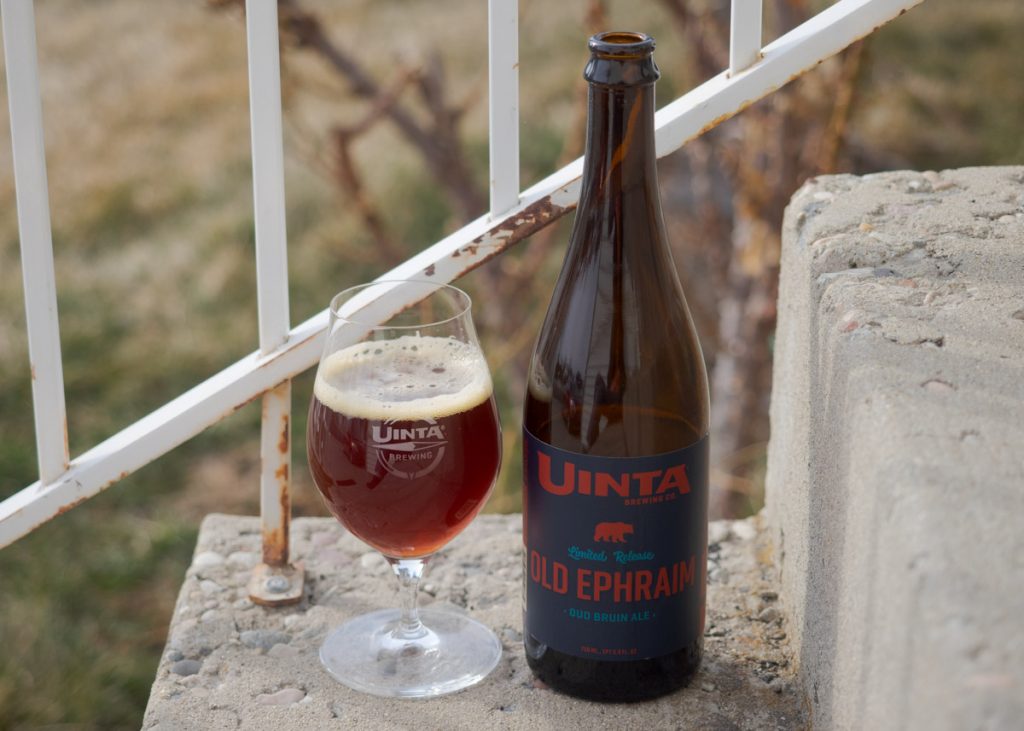 Recently released in Utah is Uinta Brewing’s Old Ephraim. They call it their modern take on a Flanders brown ale. It spent many months in the fermenter developing earthy hints of dark fruits and chocolate. I bought one bottle to drink now, and one to save for later. 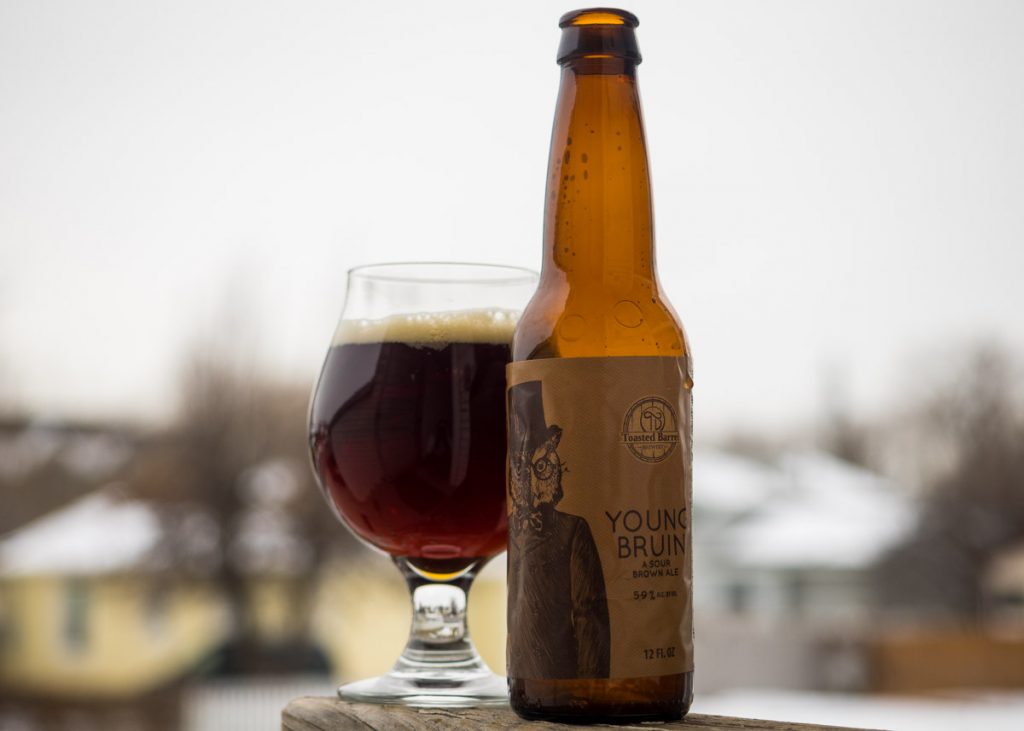 Not all sour brown ales are aged. Toasted Barrel named their take on the style Young Bruin to differentiate it from its older brother. It may be a young beer, but it still has quite a lot of complexity and the signature sweet and sour flavor profile. 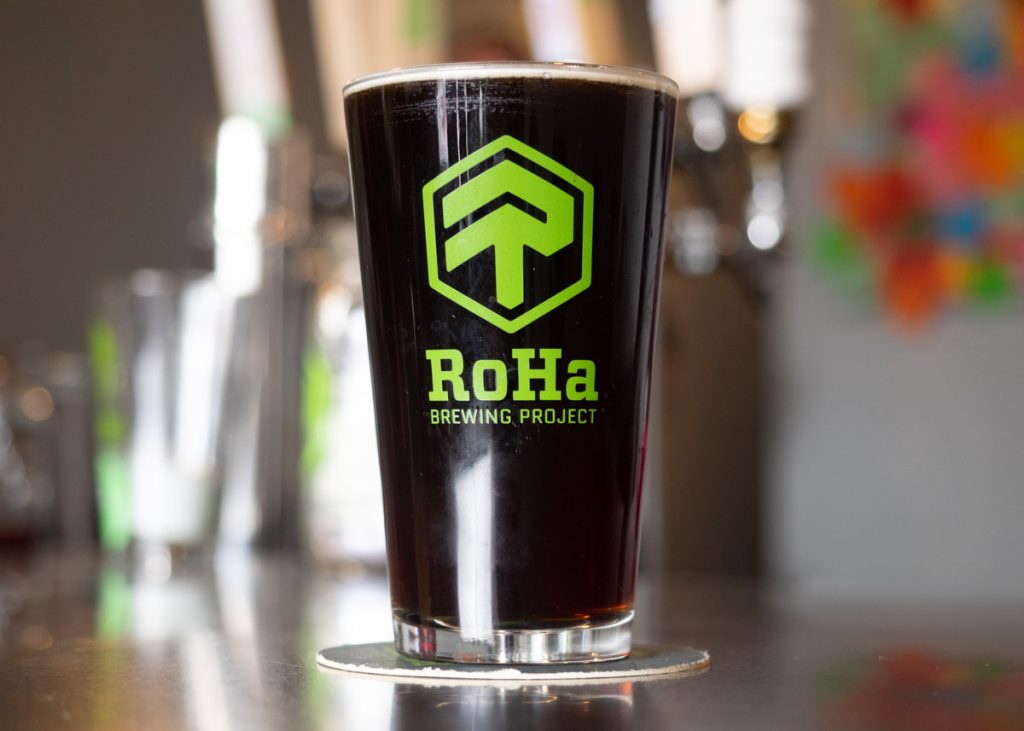 To mix things up a little, RoHa just released Foxy Brown sour ale at their taproom in Salt Lake. This beer has a noticeable roasted malt character and dry finish that sets it apart from its sweeter siblings. Note that this sour brown isn’t technically considered an Oud Bruin or Flanders brown. It also may be the most sessionable of the three.

The beautiful blend of sweet, sour, fruit, and rich malt make the sour brown ale a unique animal in the wild kingdom of beer. It’s a rare treat that I’m seldom given the opportunity to savor, but for now, Utah is blessed with an abundance. If you’ve never tried an Oud Bruin (Flanders brown) or similar sour brown, now is your chance! Visit Uinta, Toasted Barrel, and RoHa for local versions and keep your eyes on the DABC (State Liquor Store) inventory for imported options. You’ll need to venture outside our fair state to experience the Duchesse, but I promise she’s worth it.