Early January brings more with it than another new year. The Big Beers, Belgians, and Barleywines Festival in Breckenridge, Colorado is the true highlight of the year’s beginning – a sort of birthday celebration for the beer-harboring Earth as it makes one more journey around the Sun. There are many highlights of the Big Beers festival weekend, as mentioned in my previous post, The 2019 Big Beers, Belgians & Barleywines Festival Experience. However, there’s a particular subsection of this event that’s worthy of a series of blog posts all its own – the seminars! 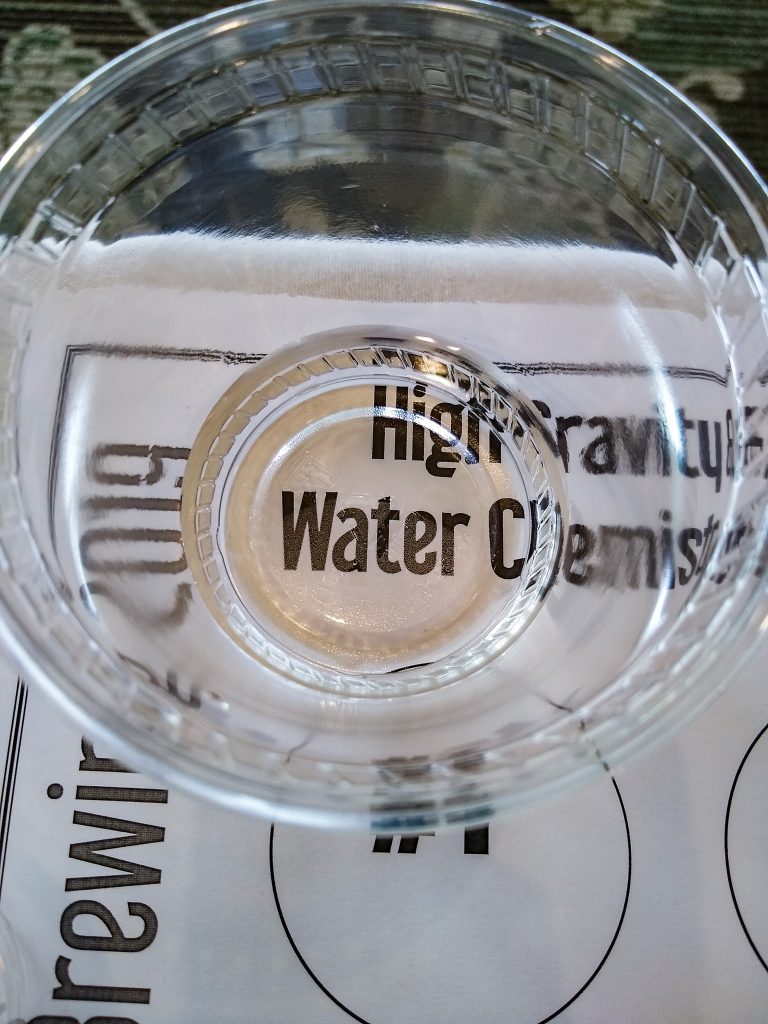 Water chemistry is easily one of my weakest areas of knowledge when it comes to beer. I was prepared to have a lot go over my head, and have to do some post-seminar studying to get what I wanted out of it. While the pace was relatively quick and some aspects of the seminar a bit difficult to grasp, the panel did a great job of breaking everything down into different take away points that those with any depth of knowledge could benefit from.

Each panelist performed a different experiment revolving around water profile, and presented their findings in the seminar. The trials were to determine if a triangle test given to a panel of tasters that were representative of a public audience (no sensory training) could tell the difference between two beers whose only difference was water chemistry. 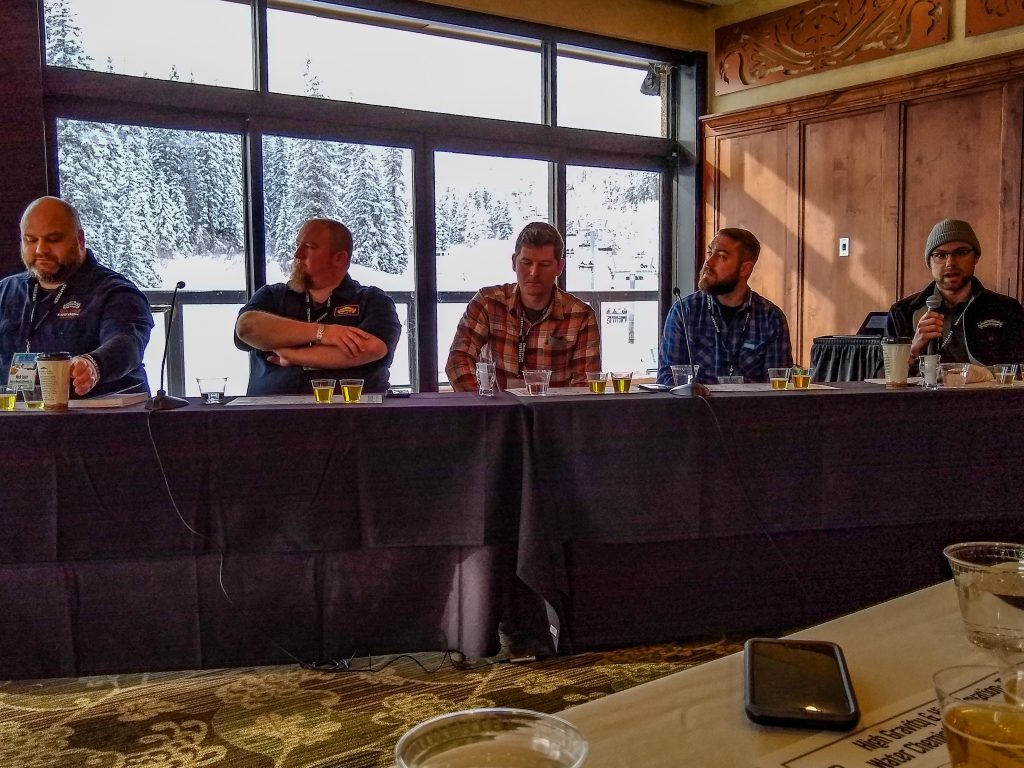 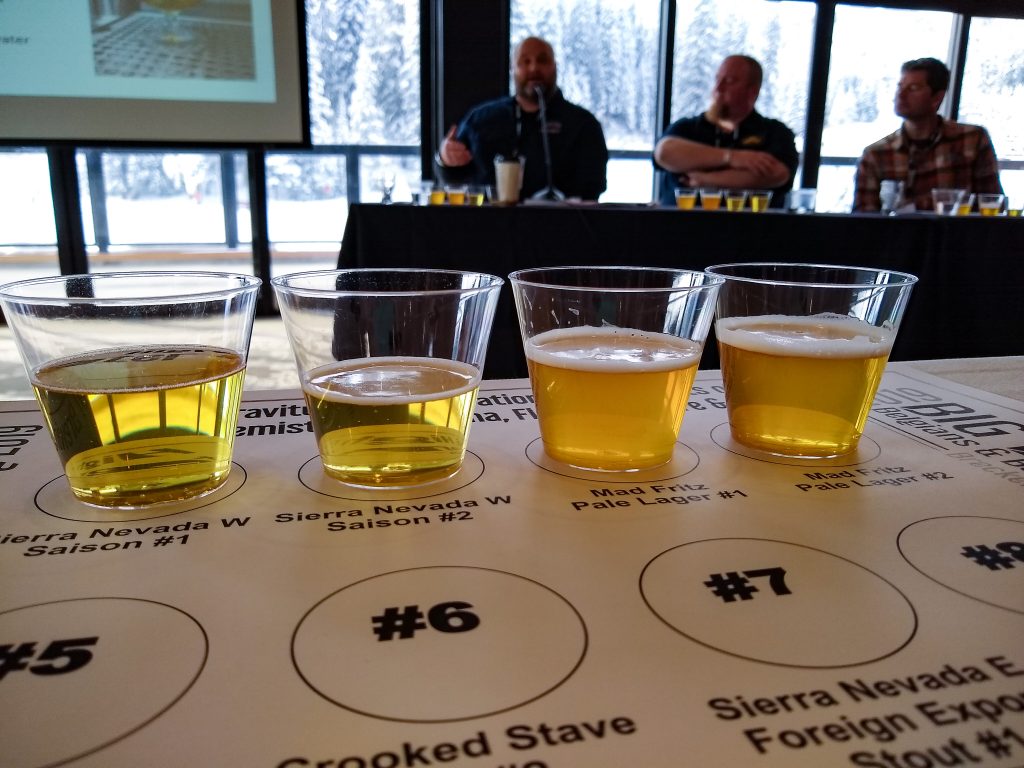 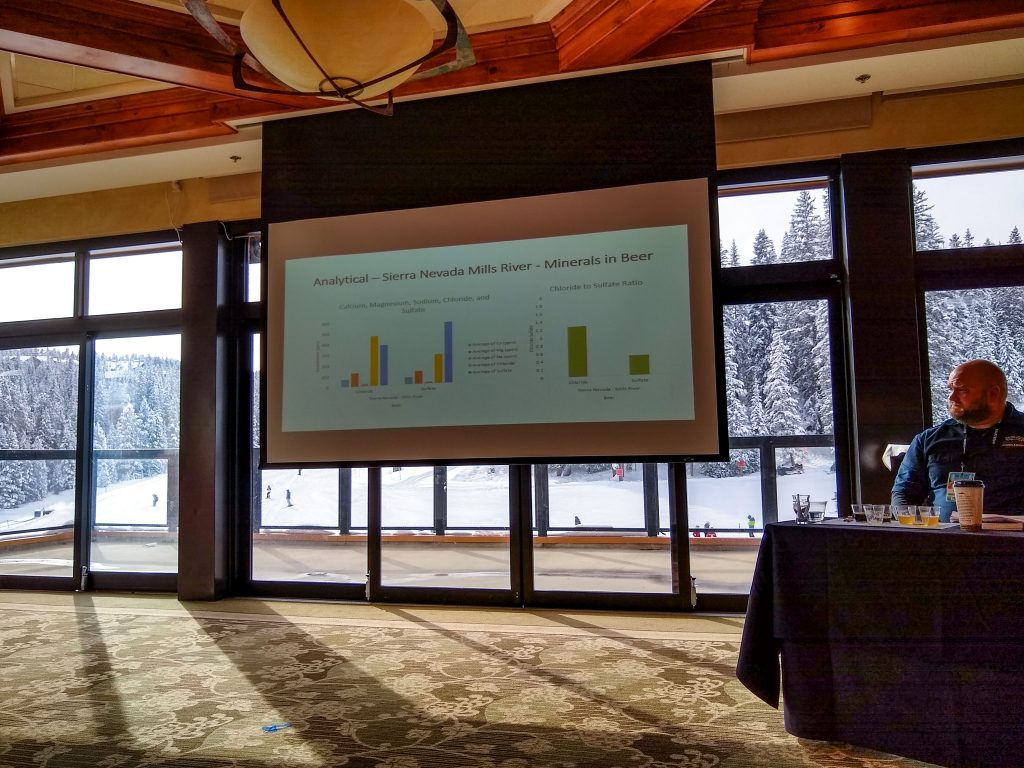 Seminar Slides can be found by clicking here!

Water might not be the sexiest beer ingredient, but it’s still deserving of attention if your goal is to create world class beer. Many thanks to the panelists, volunteers, and coordinators that helped make this seminar experience so great!

Still curious about brewing water? Check out Water: A Comprehensive Guide for Brewers by John Palmer and Colin Kaminski.

Glucoamylase: From Brute to Brut
Yeast Health and Viability in High Gravity and Sour Beers
The Multiple Personalities of Brett