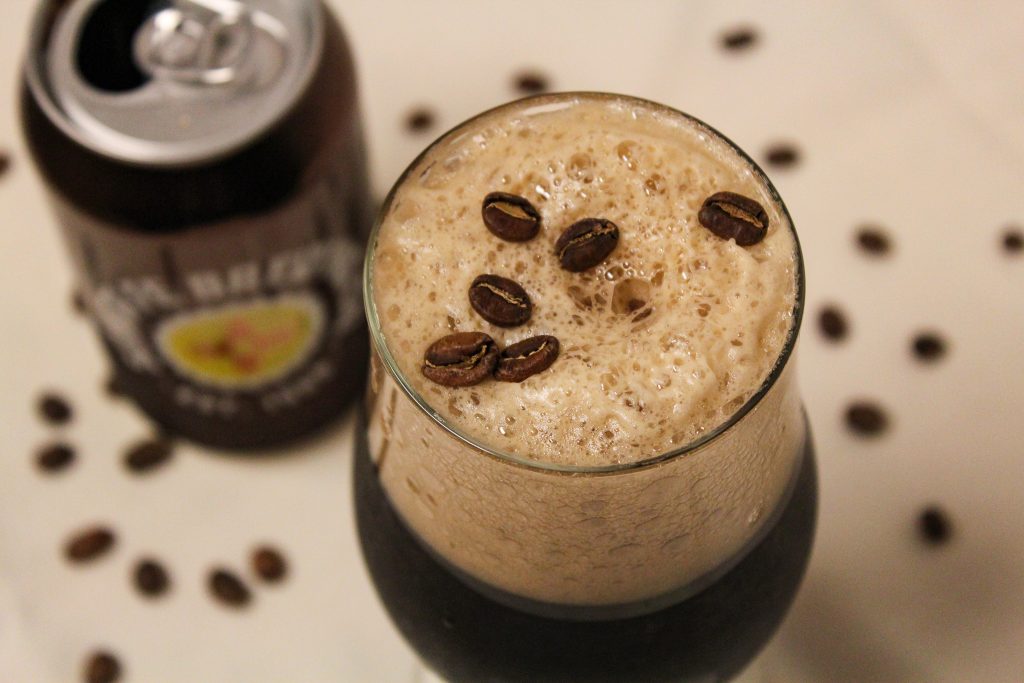 As a child, I was taught the time of each day was split in half by the midday, or noon. Ante meridiem (a.m.) indicated the time before noon, and post meridiem (p.m.) indicated the time after noon. The simple time split, along with a display of hours and minutes, helps anyone bound to the construct of time better organize their life of being places and doing things. As I’ve grown older, my a.m. and p.m. have become associated with tasks, events, and happenings that tell me the time of day without looking at a clock. You know what I’m getting at. Coffee in the a.m., beer in the p.m. But there is an invention that has turned my time-telling beverages on their frothy heads as if to say, “There’s no such thing as time.” Confusion pervades me, but so does a kick of caffeine and the mellowing touch of alcohol. The latter two prevail over the first, and suddenly, there is only Coffee Beer – The Timeless Potation.

As Ninkasi would have it, the coffee beer fairy has taken up residence in Salt Lake City this year. In September, Kiitos Brewing received a gold medal for their Coffee Cream Ale in the Coffee Beer category at The Great American Beer Festival, beating out the other 91 entrants. Several other local breweries have been dabbling in the coffee beer game, and I’ve been drinking it all in. Stouts receive the coffee treatment more than any other style, undoubtedly for their roasty likeness to one another. Though less common, lighter colored beers like blonde ales, cream ales, and pilsners have begun stepping up to the plate to show coffee beer isn’t all about the roast on roast action.

As if the two weren’t already meant for each other, coffee and beer have the same enemy – oxygen. It’s what causes beer to taste/smell like cardboard and coffee to smell like green bell peppers (think about throwing away day old coffee grounds from the coffee maker). If you don’t want your coffee beer to smell like a restaurant dumpster, you had better get that beer fresh and packaged with very minute amounts of oxygen. CO2 to the rescue! Carbon dioxide isn’t just the stuff that makes your beer bubbly. It helps prevent oxygen from tainting your coffee beer. Fermentation naturally produces CO2, and coffee beans naturally expel CO2 after being roasted. Coincidence? I think not. Coffee and beer are meant to be, like coffeer or beerffee or whatever. It’s a working title.

Coffee Cream Ale is a testament to the phrase “less is more”. Aromas of shortbread cookie and cafe latte invite you for a sip of this hyper drinkable coffee creation. A touch of lime and vanilla accompany coffee cake and mild graham cracker, but this ain’t no pastry beer. Restraint is key, and gives the more delicate ingredients a chance to shine harmoniously. Still think 4.0% ABV Utah grocery store beer isn’t “real beer”? Tell that to the other 91 GABF coffee beer entrants that don’t have a gold medal around their neck.

For more on Kiitos Coffee Cream Ale, read Chris and Sylvia Hollands’ Beer of the Month article in Slug Magazine. 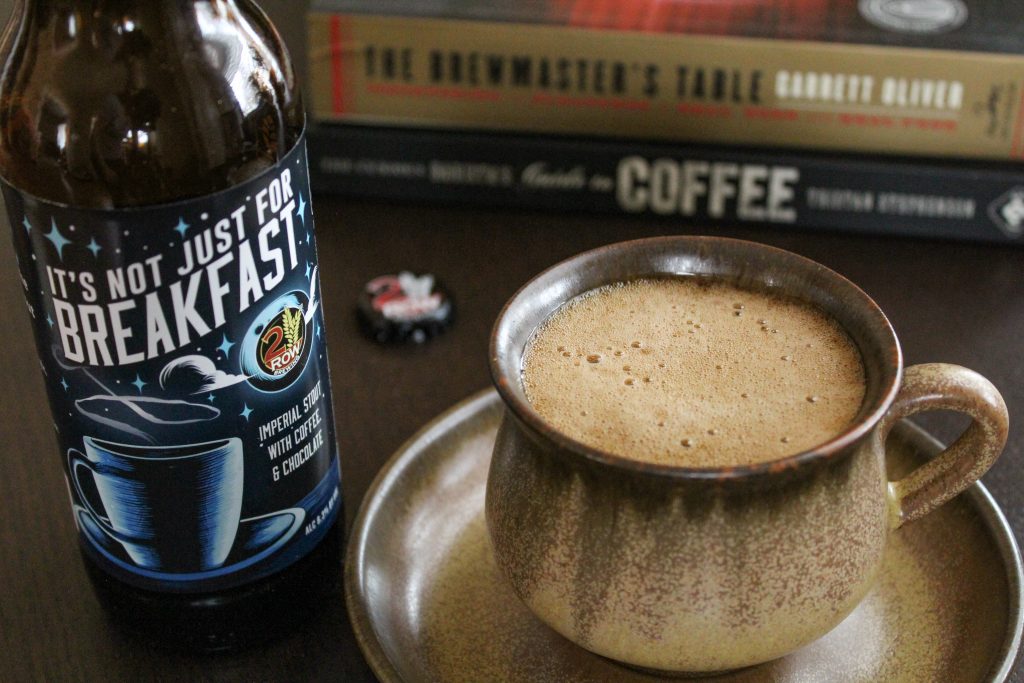 This imperial stout with coffee and chocolate rings in at a bold 8.3% ABV. It’s toasty and nutty, with subtle hints of toffee and cold brew-like roast. Smooth and decadent, but balanced and sultry, It’s Not Just For Breakfast somehow hits richness and drinkability on the head. I’m not sure I’d drink it before work, but it’s the perfect companion to brunch or as a nightcap. 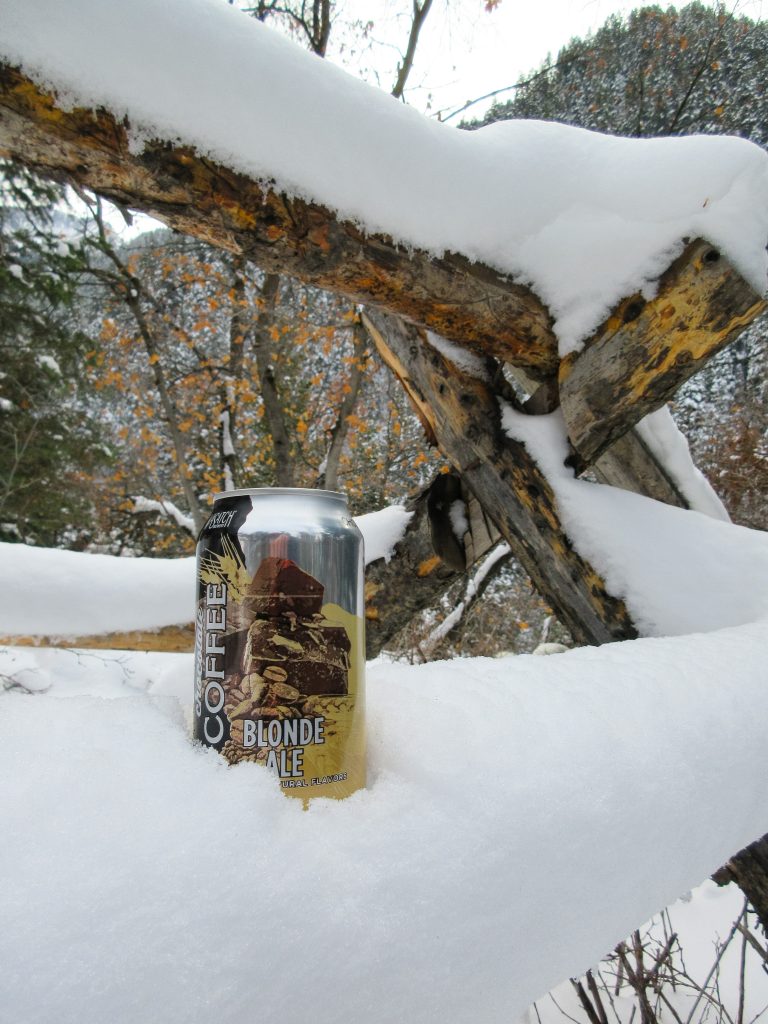 Utah’s most recent addition to the growing variety of coffee beer might have you flipping the can around with question marks popping up over your head. No, it’s not a Chocolate Coffee Stout. It’s a Chocolate Coffee Blonde! Though the can doesn’t claim it, this beer comes off as a little known style called a white stout. It boasts bold flavors of cocoa and toast with all of the mouthfeel and none of the color. This cuppa craft deceives the eyes and pleases the tongue with stout-like characteristics and blonde-like looks. And don’t worry, there’s plenty of coffee. 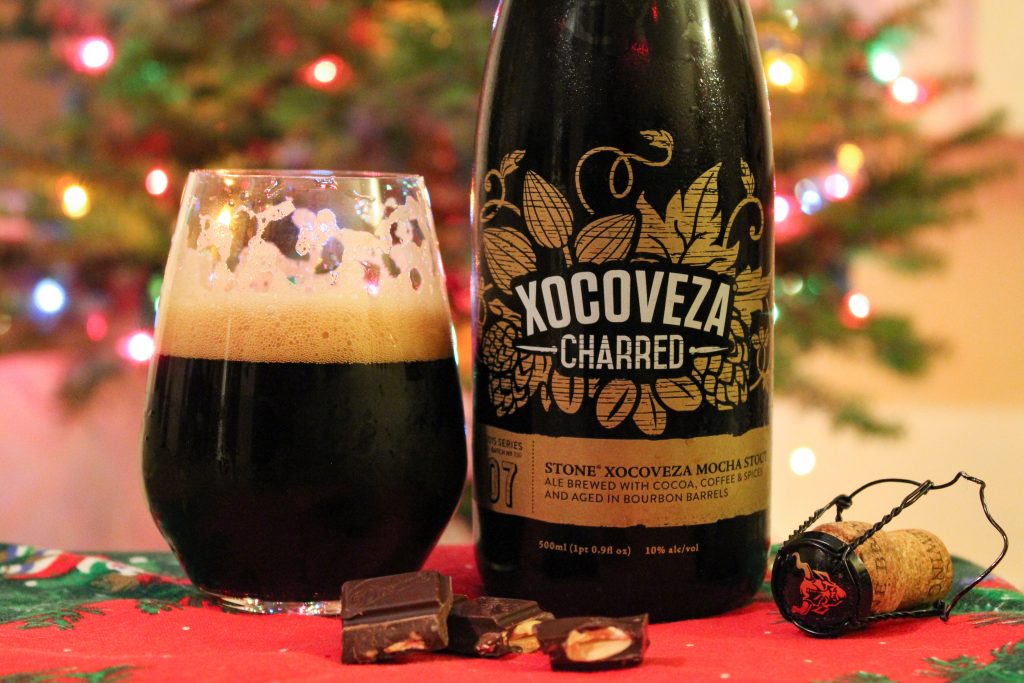 Put it in a mug, a glass, a bottle, a bag… coffee beer cares not. It is for when you want it, how you want it, and does not respect the confines of societal norms. It promotes a sense of energized laxity, like loud free-form jazz that’s surprisingly enjoyable. Sip one or chug five. It doesn’t matter.

Time does not exist… but coffee beer does! 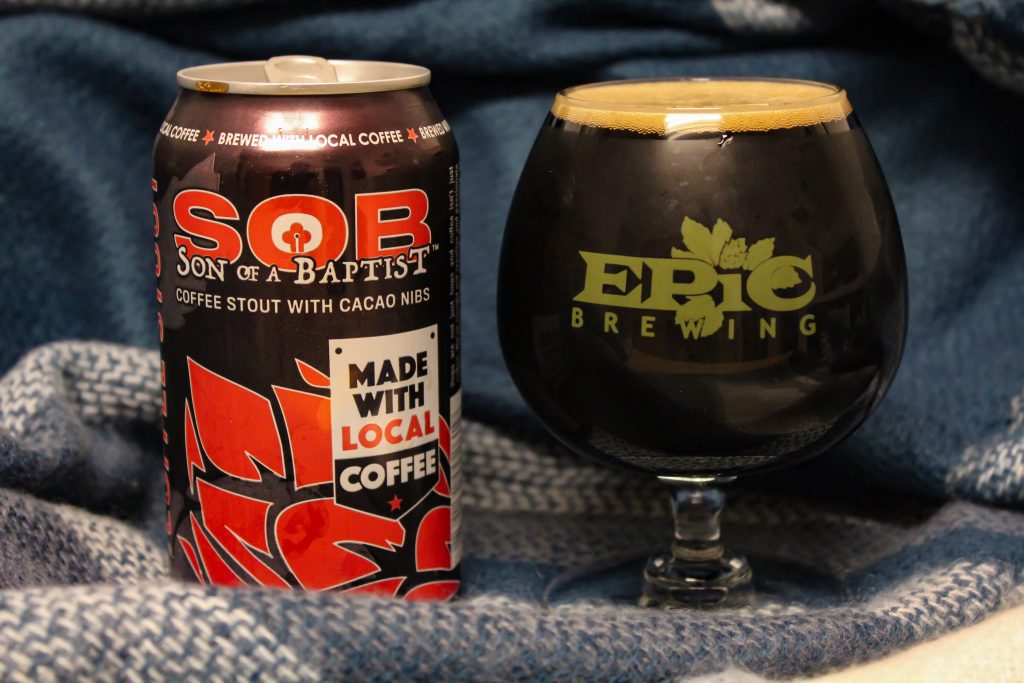