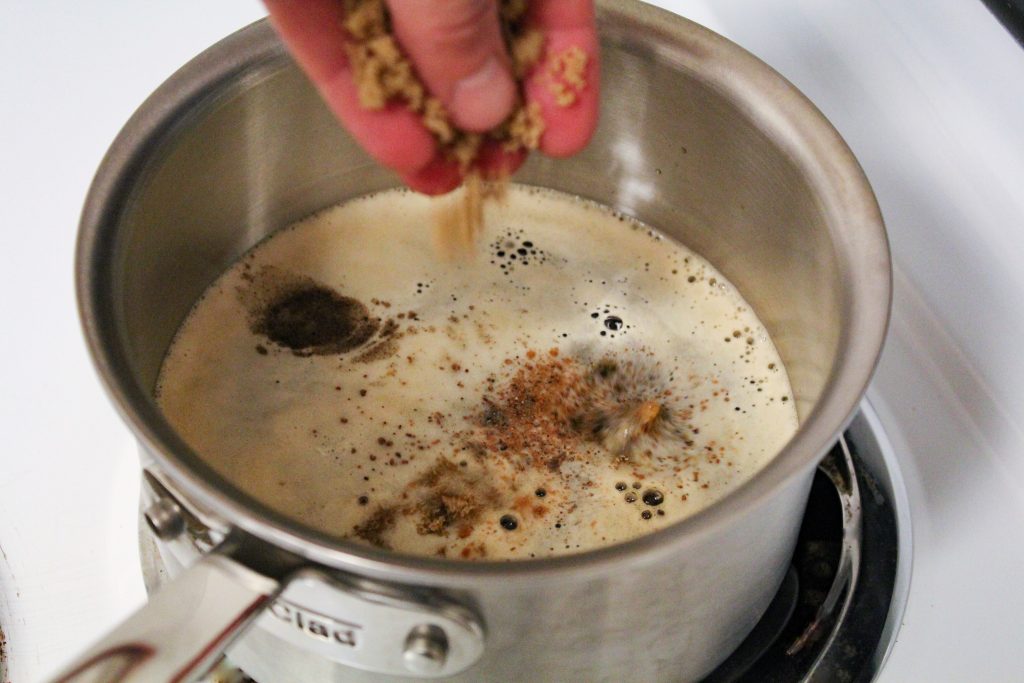 It seems as if only last month I was wiping my brow and seeking liquid shade in the form of a frosty weissbier. My taste buds must feel the changing winds, as they, too, crave a warmer touch for colder days. A higher heft of alcohol and darker kilned malts are oft’ enough to elicit cozier thoughts, despite the drink’s cooler nature. Though scotch ales, doppelbocks, and barleywines have long sufficed for a chilly-eve’s dram, I’ve been enticed toward a more direct route to stoking the coals within – Cockle Warming Beer Cocktails.

I can just imagine our forefathers and mothers, clenching their coats with one hand and their wintertime tipple with the other, smiling through the iciest of nights. I suppose an extra slosh of whiskey in the glass by the fireside was the best medicine for keeping Jack Frost at bay. I’d like to claim I’m just as tough as my winter-braving great great great great grandma, but modern conveniences have made me a soft, cold-intolerant baby. Boozy libations have been keeping our ancestors warm throughout the frigid months long before central heating was a house standard. Now, with both alcohol AND a heated house, I shall conquer the winter days with moderately less complaining!!!

The following recipes have probably been twisted and bent to meet the purposes of whoever was making them at the time. So in the true American fashion of claiming things that aren’t ours as our own and feigning legit ownership, here are some beer cocktails I made. 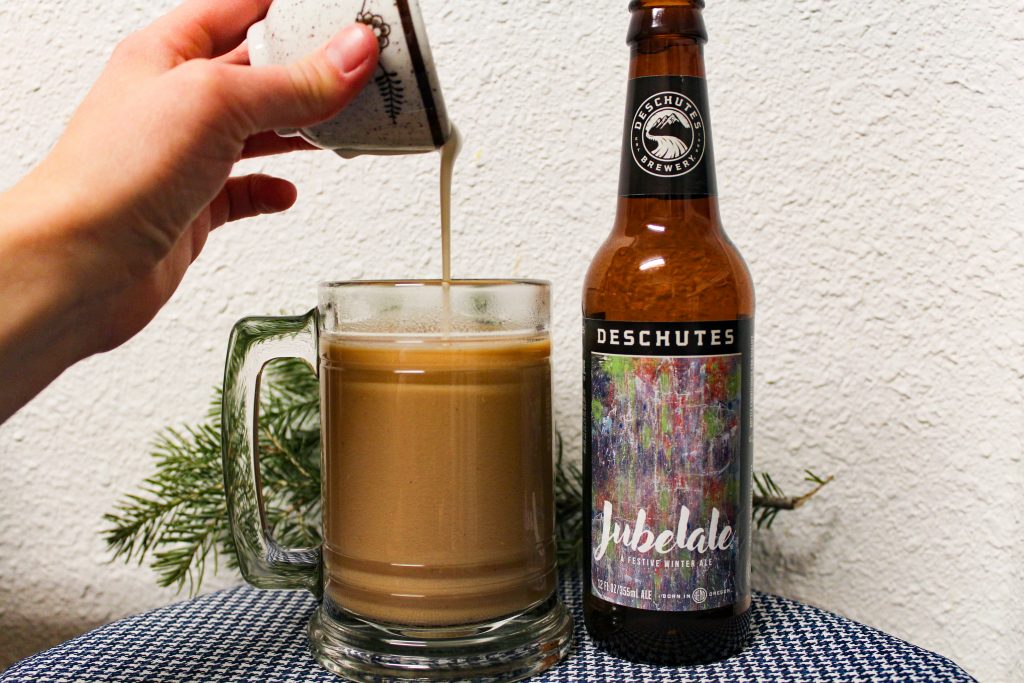 Mulled Ale is everything you want it to be. This catchall beer cocktail has so many variations it’s impossible to not land on one you like (so long as you’re willing to try). Spice it up as much as you desire: ginger, nutmeg, clove, cinnamon, you name it. Dump in whatever you want, but just a pinch! This isn’t the cinnamon challenge. Our goal is building flavor and complexity! Add some brown sugar, honey, fruit bits, cream, or even AN EGG. Yeah, I said it. My last attempt at putting egg in a beer cocktail was a sorry waste of beer. But a new cocktail is a new opportunity to try to not miserably fail! I’m not so sure I nailed it this time, but I at least hit the nail somewhere near the head, perhaps a bit sideways, but hit it nonetheless. Be bold. Try the egg thing. 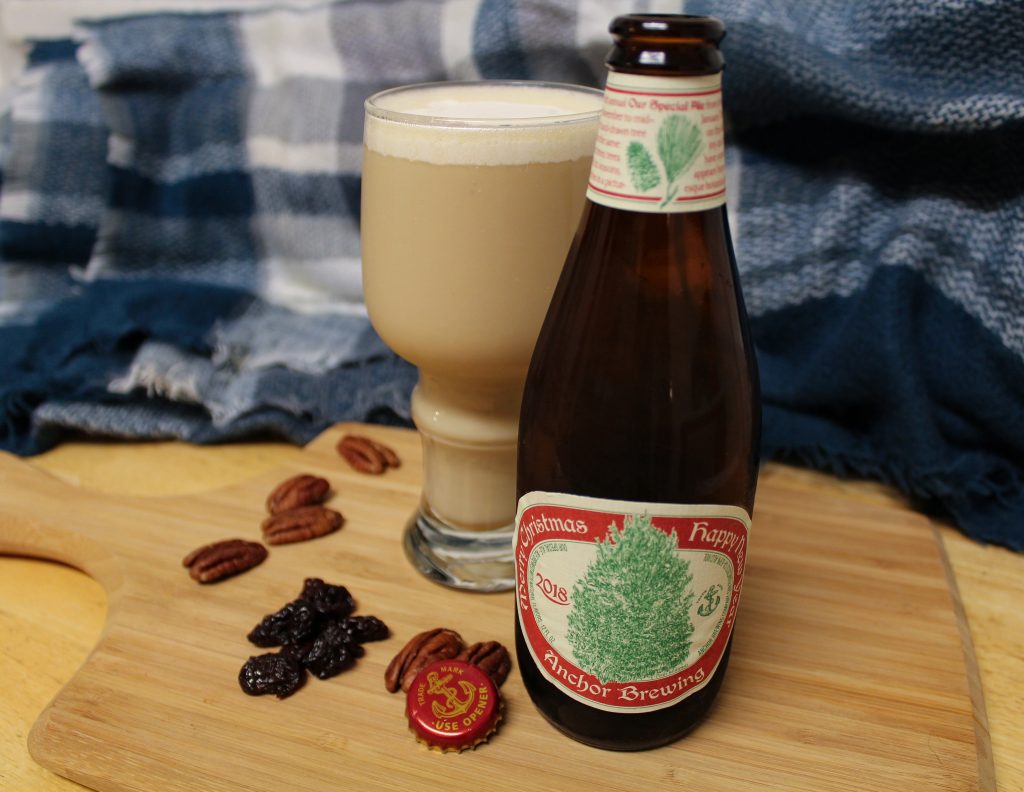 If for some reason you can’t get into the whole hot beer thing, this might be more your style. The Crambambull is essentially beernog. Some digging on the interwebs revealed the Crambambull to be a sort of rum punch popular among German college folk in the 1800s. I would assume the recipe was bastardized as it found its way across the Atlantic, turning into a mixture of eggs, cream, sugar, spices, hard booze and strong ale. No matter the history, the result is likely all the same – intoxication and jubilation! 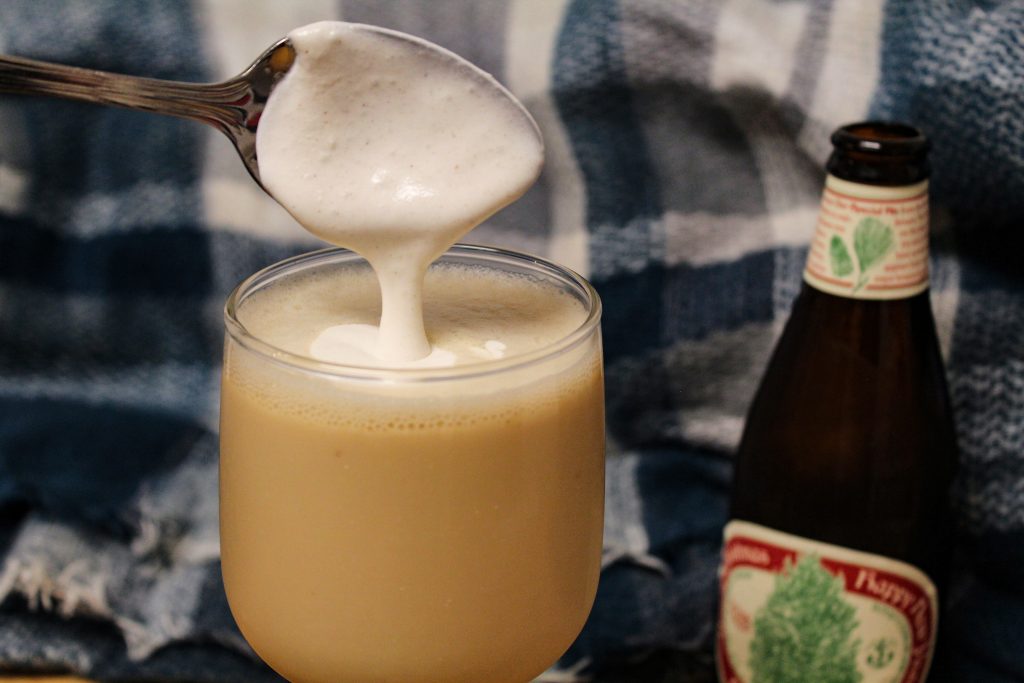 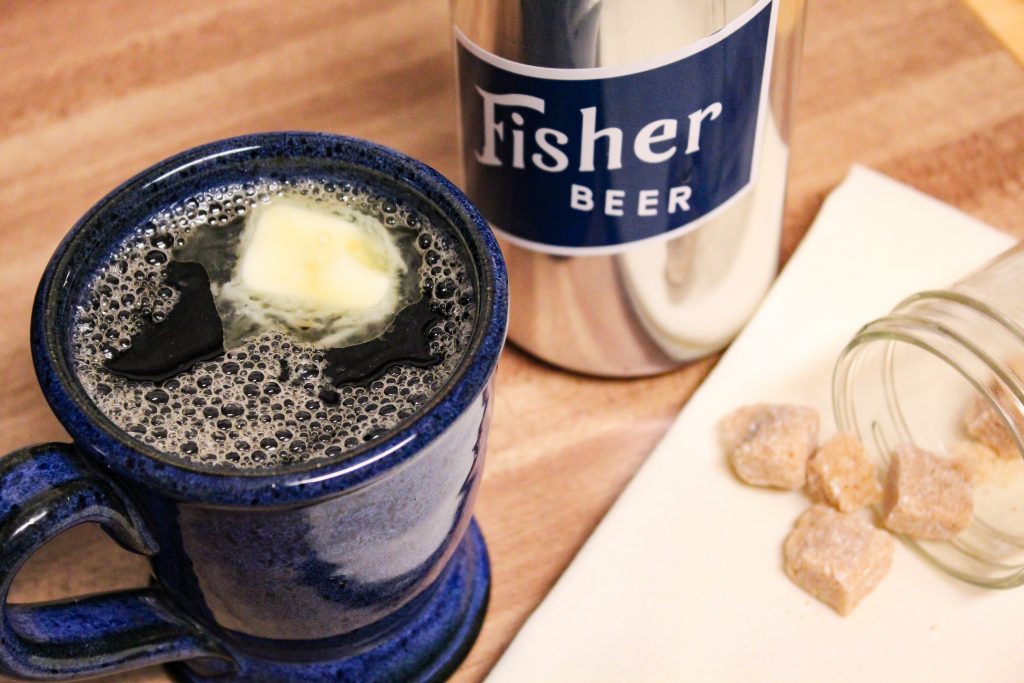 Hot damn! If you want your house to smell amazing, just put an orange studded with whole cloves in a warm oven. While you’re at it, use the orange to make the Bishop! If you research this cocktail, you’ll likely find the version popularized by Charles Dickens A Christmas Carol called the Smoking Bishop. Port and/or red wine are the typical base alcohols for the Smoking Bishop, but this version fronts beer as its foundation. This very simple and eggless nightcap might have you pushing back bedtime for seconds.

If your cockles aren’t warm by now, you probably just need to make another beer cocktail and grab an extra blanket. Throw a jazzy record on the turntable and make sure the volume is up on your TV so you can hear the fireplace crackle and pop. An extra nip of whiskey doesn’t hurt either. 😉