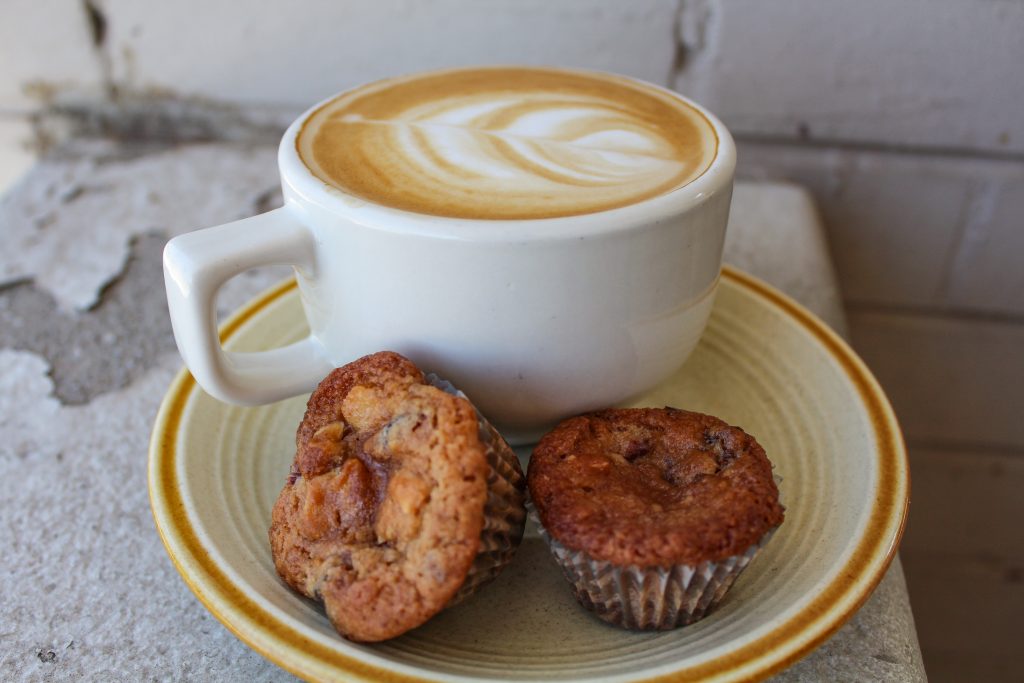 In a never-ending quest to incorporate beer with breakfast, I have discovered Kriek Muffins. Chewy, tangy, and the perfect friend for bitter coffee, these muffins made with sweet, cherry beer will start you off on the right foot. Lindemans Kriek is very low in alcohol, and only used to flavor this baked good, meaning you won’t be slo-mo by 10AM. The only buzz you’ll be getting from your new favorite breakfast beer muffin is from the sugar! 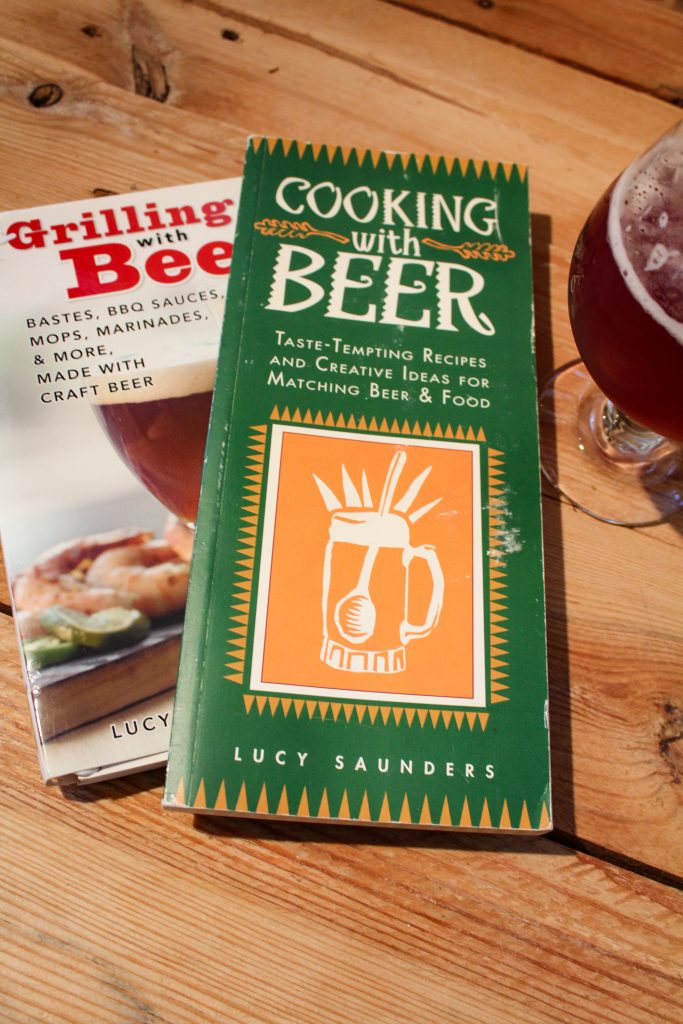 I must credit Lucy Saunders, author of the 1996 publication Brewing With Beer, for introducing me to Kriek Muffins. Her book, which features cover art seemingly influenced by the then two-year-old Disney animated film The Lion King, includes a recipe for “Kriek Cherry Muffins”. I was 8 when the book was published, and now (22 years later), I have acquainted myself with this cherry delight.

Saunders’ recipe does not call for a certain beer, but I couldn’t think of a better option than Lindemans Kriek. It is a unique, spontaneously fermented beer with sour cherries, boasting a complexity of sweet and tart flavors almost too cloying to drink alone, but perfect for blending and baking. Add some almonds, dried cherries, and muffin batter, and you’ve got yourself a damn fine breakfast treat! 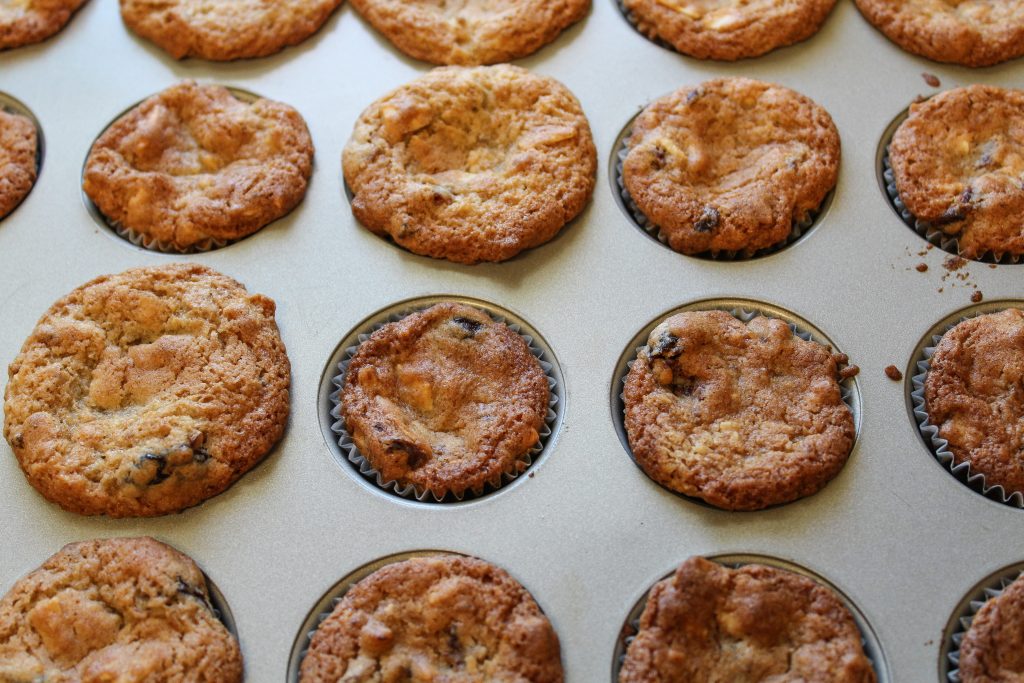 Start prepping this the night before baking! See the first step below. 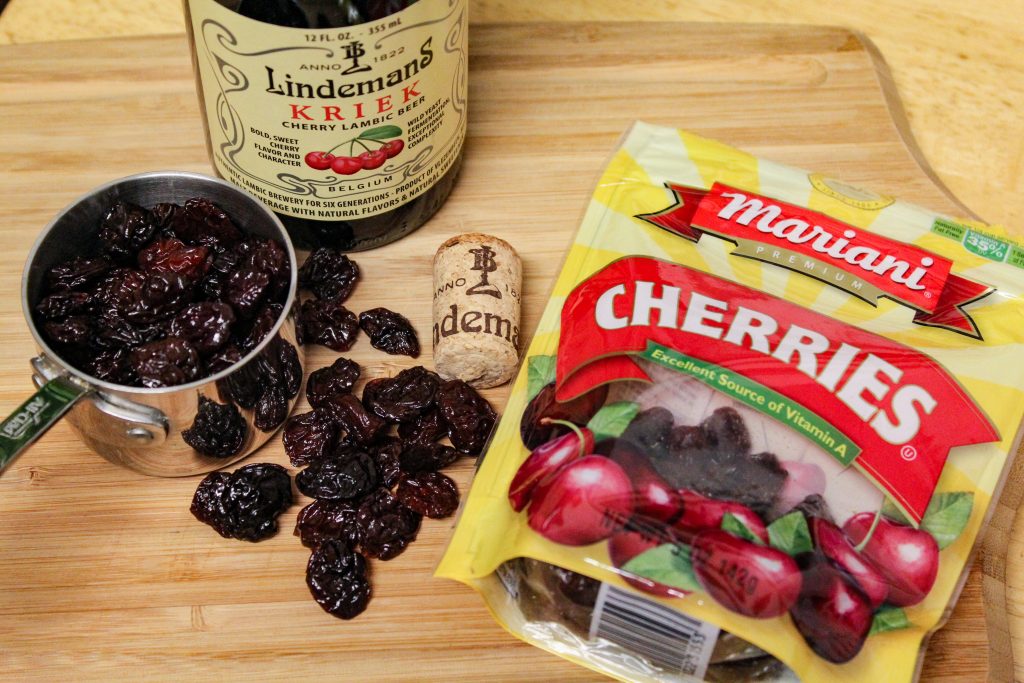 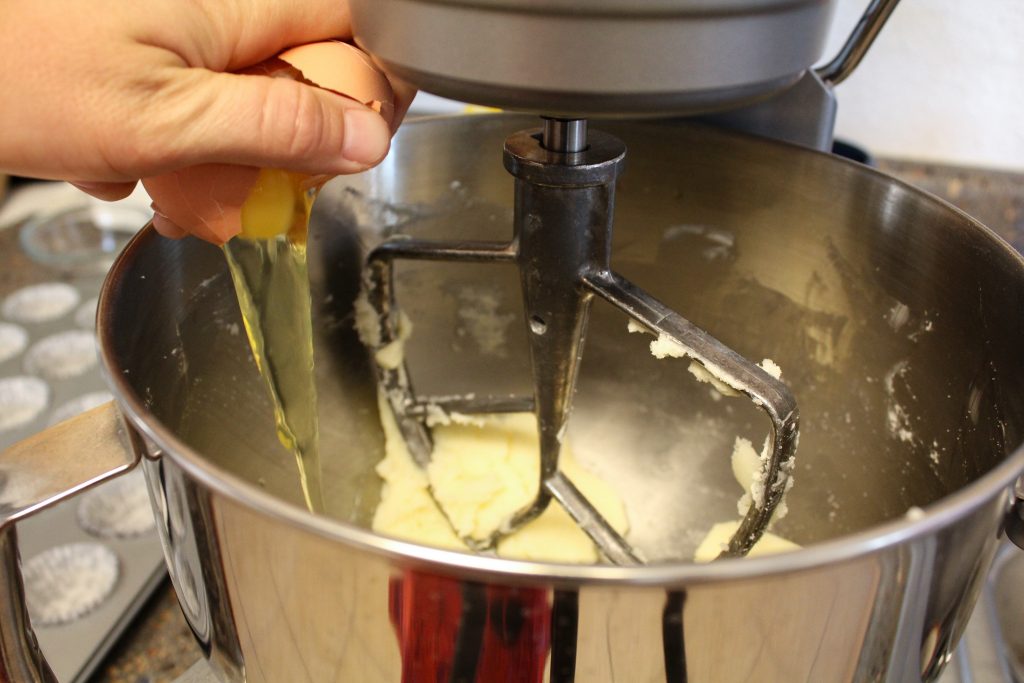 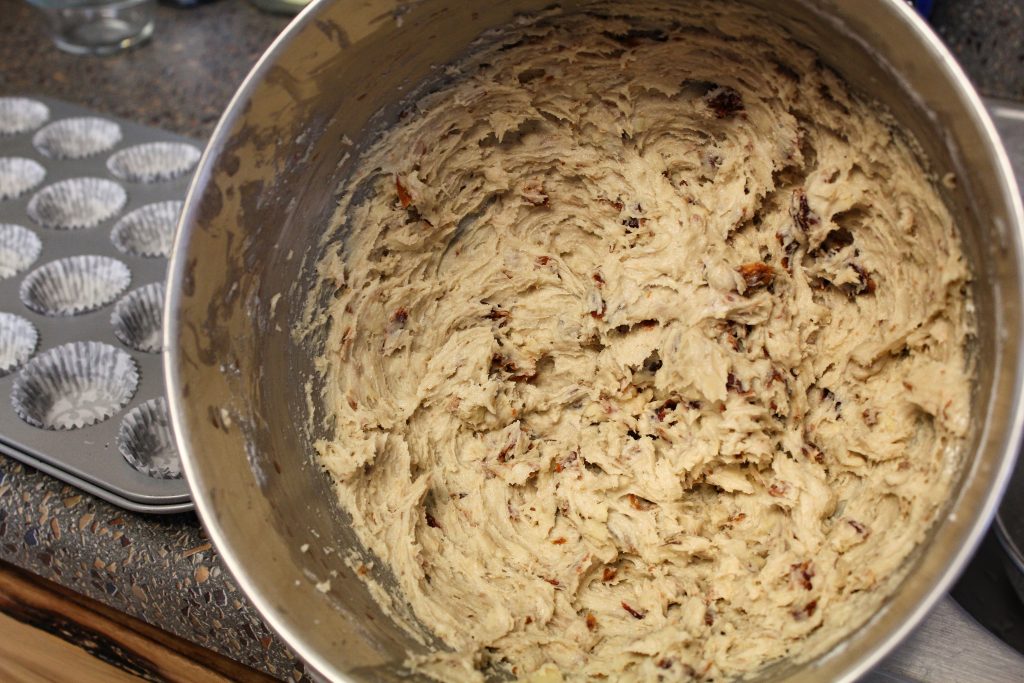 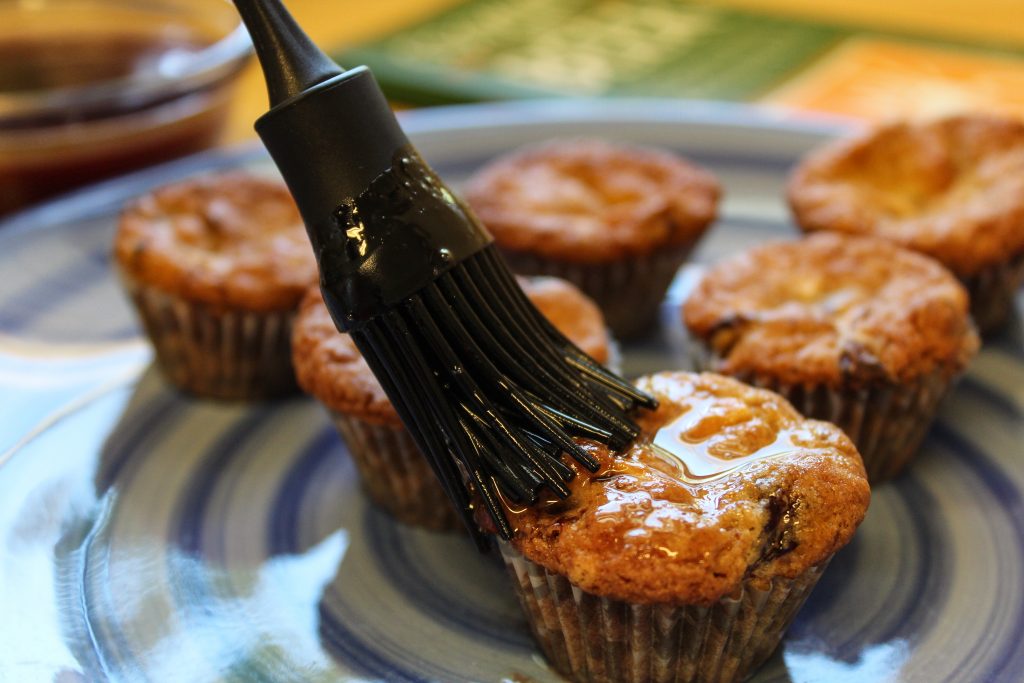 Props to Lucy for hatching this idea in her book 22 years ago, and making mornings better ever since!