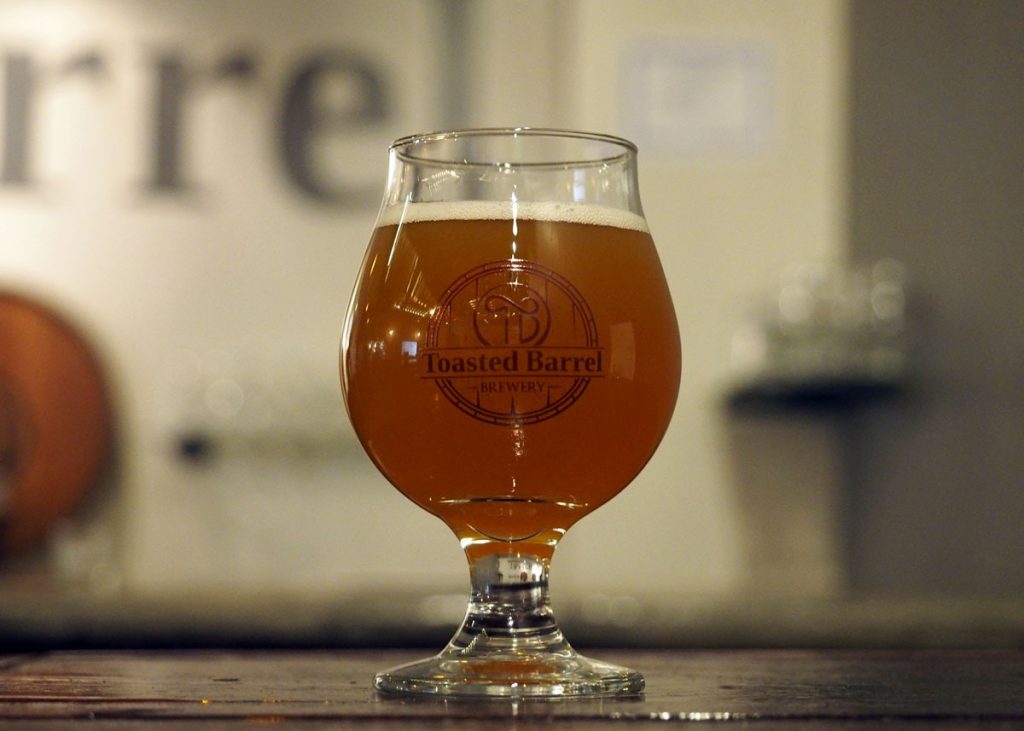 I recently received an introduction to the beer style, grisette, courtesy of Salt Lake’s newest brewery, Toasted Barrel. While the style has been gaining some popularity in the craft beer scene for the past few years, it was my first encounter. When I asked the brewer what it was, he explained, “It’s like a saison only brewed for miners instead of farmers.” This vague explanation certainly piqued my curiosity, even more so because the beer was delicious! As you know from my last post, Get Along with the Saison, the Belgian-style saison is one of my favorites for summer drinking. The grisette, being noticeably more hop forward than a saison, rang a few bells on my beer love-o-meter and sent me looking for more information on the style.

The available material on the historical grisette, is rather limited. But, Dave Jansson, who writes a blog called Hors Catégorie Brewing, has done a ton of research and helped light my way to a better understanding. If you want to get into a lot of detail about the style and even learn how to brew it, I recommend checking it out. There are also a couple of books that mention grisette, Farmhouse Ales by Phil Markowski and Brewing with Wheat by Stan Hieronymus, you may want to add to your reading list – they’ve just been added to mine!

In a nutshell, what the brewers at Toasted Barrel told me was accurate. But, the history of the style isn’t well-documented. The literal translation of grisette is “little gray”. This may refer to the color of the dresses worn by the women who served the beer, the color of the dust that covered the miners who drank it, or perhaps even the color of the beer itself (due to long boiling times and high percentage of wheat in the mash). The style originated from the French-speaking Hainaut province of Belgium (same as the saison) and was likely first brewed in the 1700s. As the industrial revolution arrived in the form of mining to this rural region, brewing was industrialized along with it. Breweries modernized, increased in size, and attempted to bring more consistency to the product. Beer was brewed with more steady use of specific ingredients (not just what happened to be available at the time) and fermented more cleanly (less dependent on wild yeast). Things were changing, but not a lot was written down about the humble grisette. 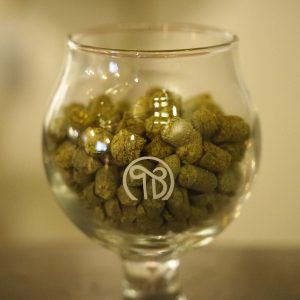 What we do know is that grisette was a refreshing, well-hopped pale ale made with malted wheat and barley. It was usually, not always, low in alcohol (3-5% ABV) and not aged. Most likely, this would not have been a very acidic beer. Though yeast profiles probably included some wild yeast, without aging it wouldn’t have the chance to develop as much and really express itself in the beer. Not a great deal is known about what specific yeasts were used, but it seems that a grisette would be “cleaner” (less potent yeast/wild yeast character) than a saison. Without more information it’s impossible for modern brewers attempting the style to know exactly how close they are to a “historical” version. But, they can certainly use the knowledge we do have to inspire them in their creations.

If you’re as intrigued by the grisette as I was, I encourage you to visit Toasted Barrel for a tasting. Other versions of the style are popping up all over the U.S. as craft breweries look for hip historical styles to brew and attempt to stand out from the crowd of saisons populating menus. Use your knowledge of the style and your taste buds to determine whether they’ve succeeded in creating something close to what a grisette may have been. No matter what, it should be a great choice for summer drinking!