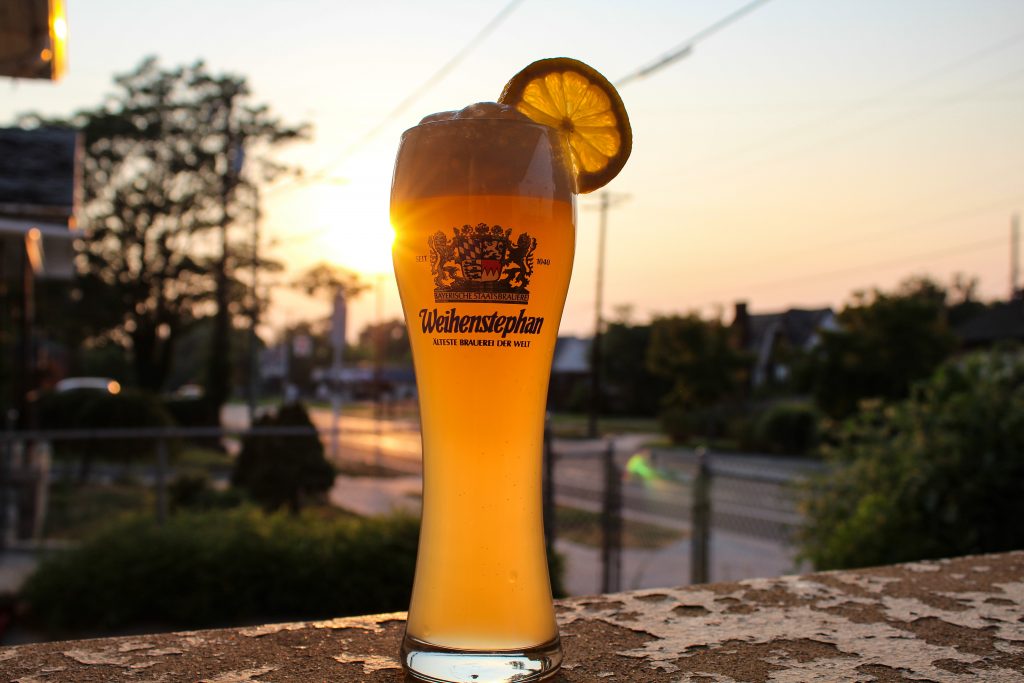 How you doin? Yes, I know. It’s hot. And the added waft of wildfire smoke over the Salt Lake valley is making me feel as if I’m being prepped for an afternoon BBQ. I can almost feel the sizzle and the click of tongs nearby. Those intense rays of light zapping toward you from that giant ball of burning fire in the sky is enough to make you sun-drunk without a drop of alcohol in your blood. In combination with your typical booze regimen, this multiplier effect of heat and hooch renders you in a dangerous state of laazzzyyy.

Suddenly, it’s Monday and your work clothes never got washed. You can blame it on the a–a-a-a–a-al-co-hol, or you can blame it on your poor choice of seasonally inappropriate beverages (I’m looking at you, double IPA!). Do the adult thing, and choose a more suitable, chilly beverage to suit that sunburn you’ve been working on. Oh, how am I doing? I’m Fine and Shandy, Thanks!

There’s nothing like a frosty glass of ½ beer ½ lemonade to help you forget the discomfort of the resident glisten of sweat above the brow. Combined with a dip in the pool and a beer popsicle, sun-drunk ain’t got nothin on you!

Ok! A few tips before we start splashing… 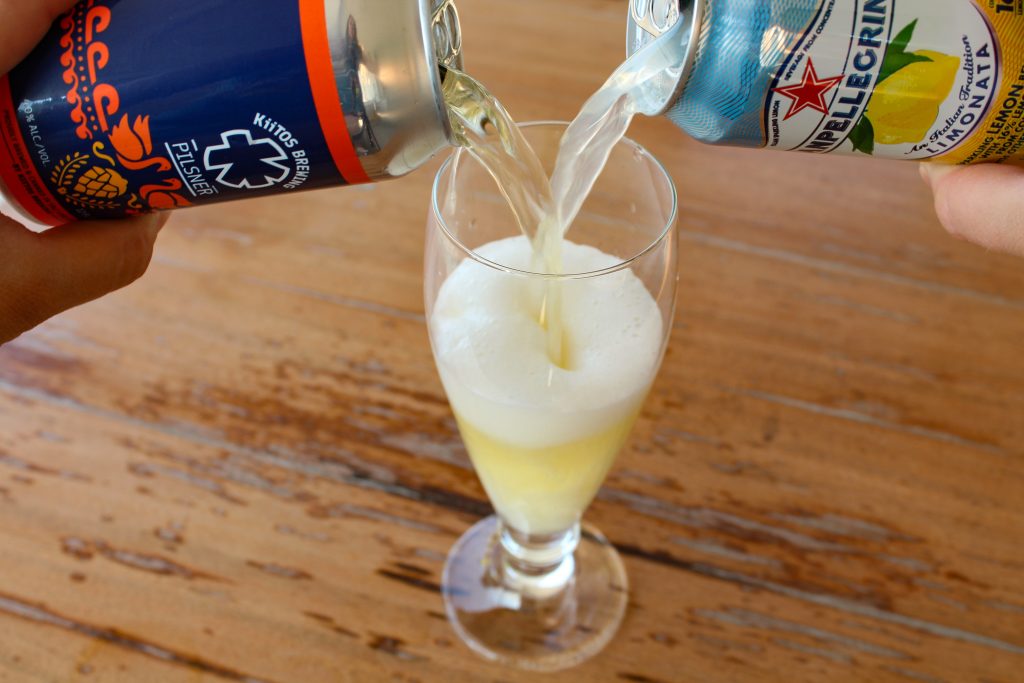 The popularity of the radler (German for “cyclist”, aka Shandy) is thanks to a German innkeeper who used carbonated lemonade to stretch the beer he was serving to cyclists. Rather than running out of beer for his traveling guests, he cut it with lemonade, and the result was a big hit.

I like Kiitos Pilsner and San Pellegrino Limonata both separately, but I love them together! Tart lemon candy pops through the grainy malt for a crisp, moderately sweet lunchtime tipple. The limonata can tend to outshine the pilsner a bit, so ease up on the unfermented sugar juice if you want to taste an even representation of the pilsner and lemonade. 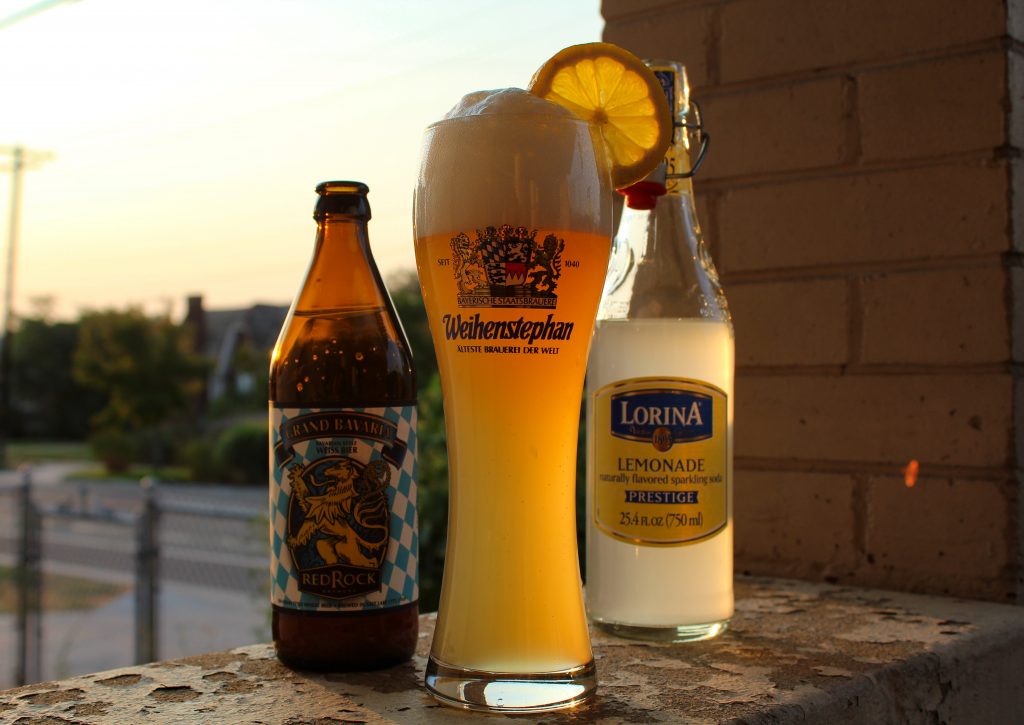 Not to be left out, German weissbier also gets the bubbly lemonade treatment in the form of a russ (meaning “grime” or “soot” in German). Weissbier exhibits flavors and aromas of banana and clove, which sound like the natural friends of sweet, tart lemon.

Lorina Sparkling Lemonade, especially in comparison to San Pellegrino Limonata, is saccharine without the balancing acidity lemons typically bring to the table. Each to their own, but I found this blend much more enjoyable with some lemon juice squeezed in (hence the lemon wheel). Surprisingly, the added lemon juice brought out the banana character from the weissbier yeast for a nearly tropical rum-like experience. In retrospect, I’ll stick with the San Pellegrino Limonata next time. 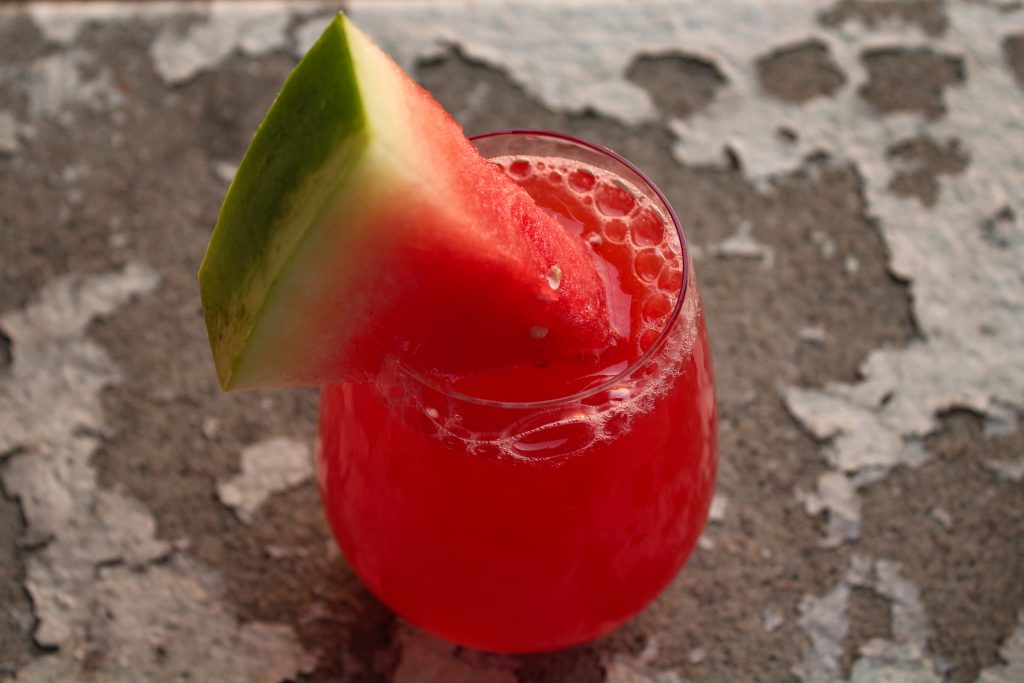 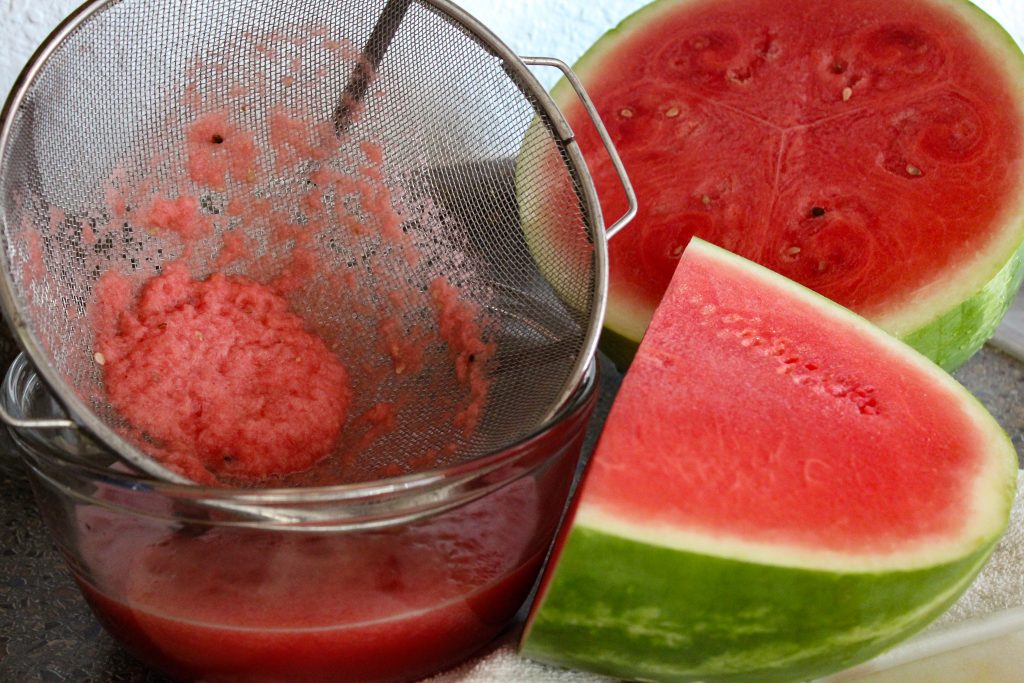 As recommended by Randy Mosher’s Beer For All Seasons, the watermelon nitwit is one part fresh watermelon juice, and two parts witbier. Cut up some watermelon, blend it up, and strain it into a bowl. I double strained the juice, placing the fluorescent pink liquid in a quart container in the fridge to chill before blending it with beer. I forgot to refer to the recommended ratio before mixing the two, and made the mistake of a 50/50 mixture. It was extra watermelon-y, which wasn’t all that bad, but the recommended ratio is better. I might experiment with adding some mint next time! 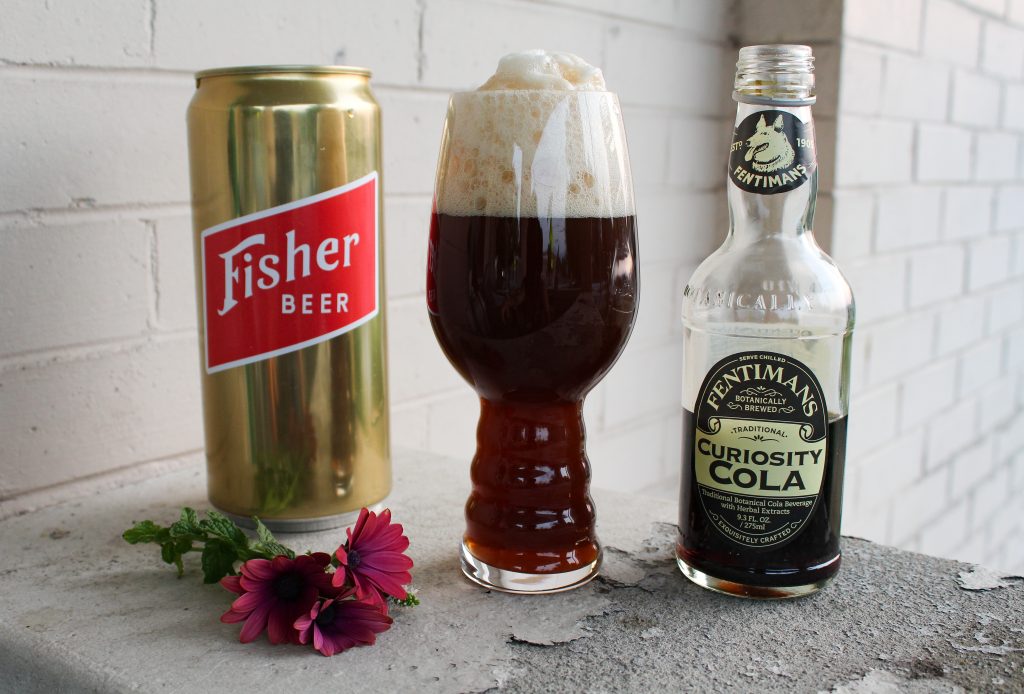 Beer + cola is considered a “diesel”, but beer with an IPA is a dirty (unflätiges) diesel. In an attempt to avoid the two major soda monopolies, I bought Fentimans Curiosity Cola. This UK offering leans quite heavily toward the flavor of star anise, reminding me of the Necco wafers my great grandma always had a hefty stash of when I was a kid. After blending with the Fisher Triplet Pale Ale, I found the bitterness from the beer and the sweet, botanical character of the cola didn’t play all that well together. It may be that I’m not a cola fan, or that I didn’t stumble upon the correct ratio of cola to beer. I think this particular beer may be best riding solo, but I’m not discouraged from trying the blend with other IPA or pale ale options.

Still feeling steamy and sticky? That’s because it’s still summer. These shandies are good, but they’re not THAT good. You’ll still have to change your t-shirt after mowing the lawn, but at least you’ll be refreshed and functional!

May the edge of summer’s swelter be dulled by a sparkling shandy in your glass. 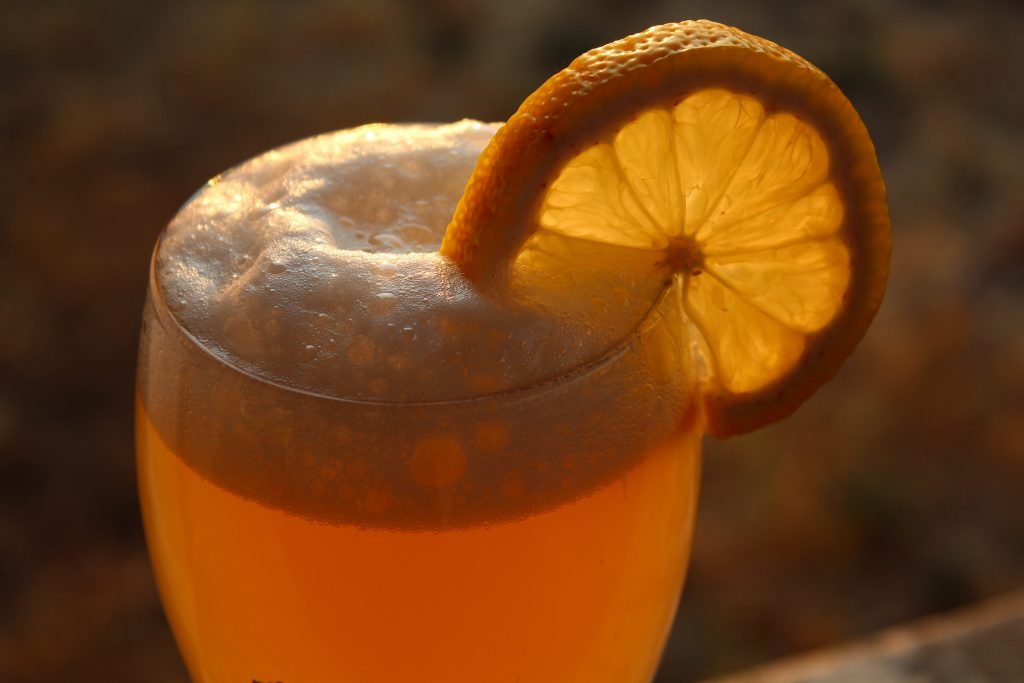 For more information on beer concoctions, check out our posts Beer Mixology and Favorite Beer Blends.