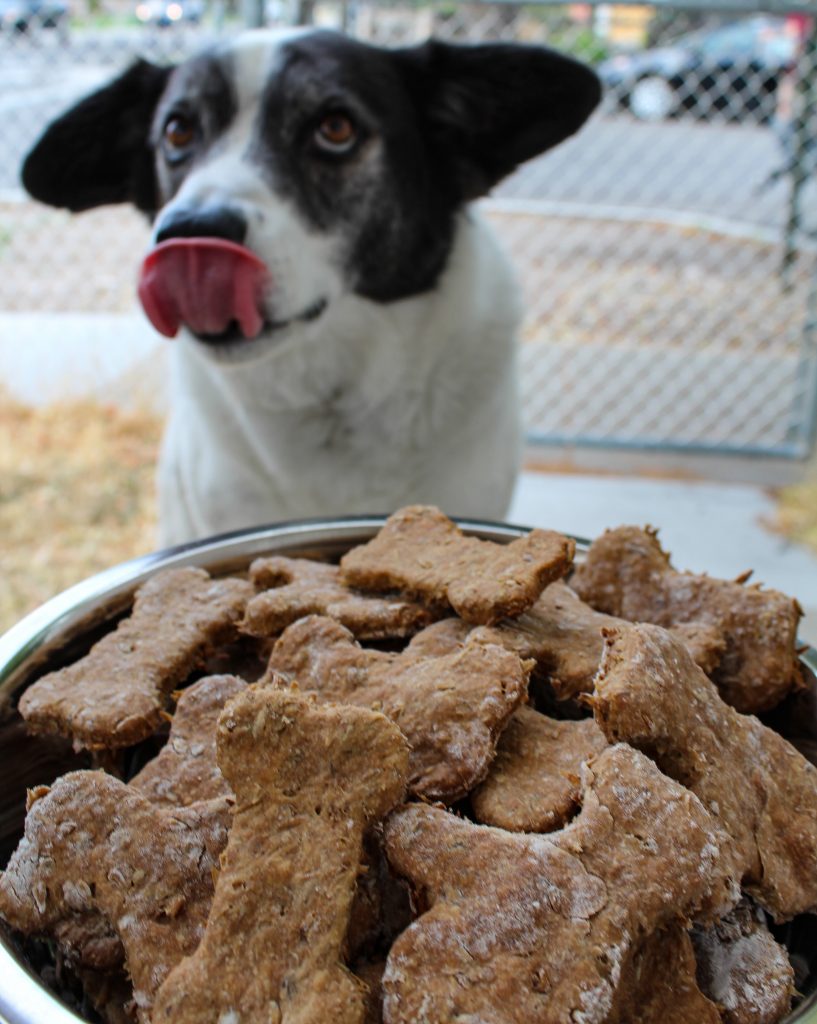 Beer fills in the cracks of our human bonds to make them stronger. It gives an elasticity to tested nerves and smooths the wrinkles creased by fraught days. Bristly attitudes subside. Smiles grow and widen. It brings an air of commonality between those of an opposite nature, and rounds the edges of social interaction. It’s only natural to want to apply this magical brew to all of life’s relationships, even with those of other species.

And what species would be more deserving than dogs? Don’t go filling Fido’s dish with ale just yet. It’s extremely important to know hops are poisonous to dogs. That means no brewskies for Doggo. While hops are typically not attractive to canines, the sweet spent grain left over from the mash during the brewing process, is. Spent hops and grain are disposed of after a brew day, ending up in the compost pile or the garbage. If WoofWoof decides to snack on your mixed spent brewing ingredients, the results could be deadly. But there is a way to give your faithful friend what she wants without the unwanted side effects.

The brewing process begins with adding hot water to malt, which can include barley, wheat, rye, and oats, among other grains. After the grains have steeped in the hot water for a certain period of time (called the mash rest), the liquid (wort) is separated from the grains and transferred to the boil kettle. At this time, the grains have been “spent”, or completed their purpose for the brewing process. So long as the spent grains have been kept separate from hops, they’re safe for dog consumption. Spent grains are about 20% protein and 70% fiber, making it an ideal food source for farm animals, or for crafting fine treats for your best four-legged friend! 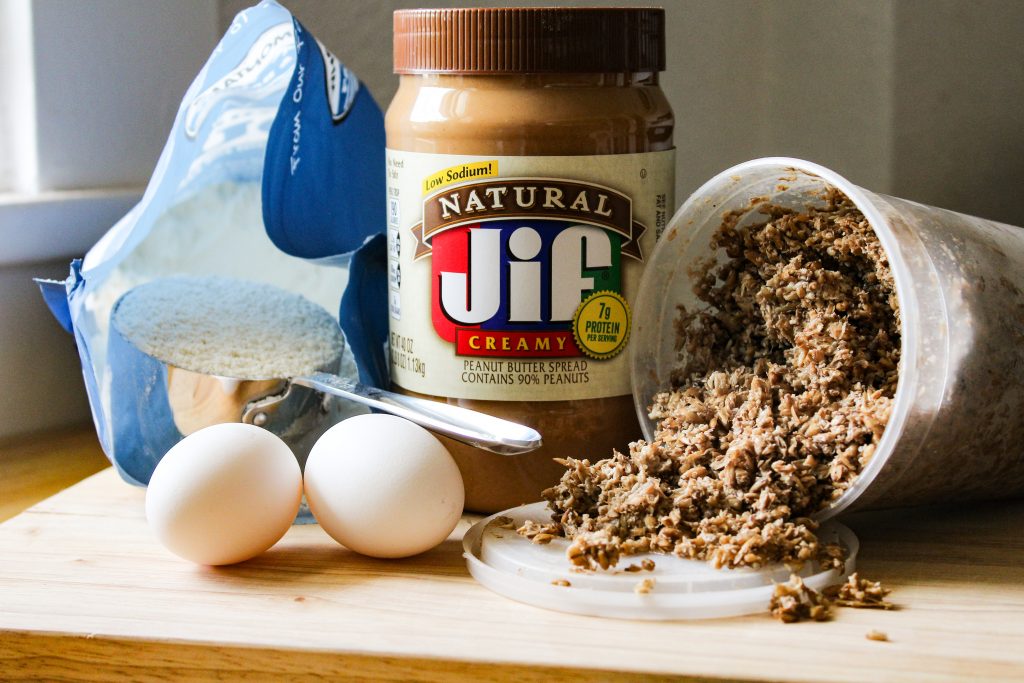 If you’re not a homebrewer, you can easily source spent grain from those that do homebrew, or even from professional breweries. The fresher the better, but you can store spent grain in the fridge for later use for a little over a week. 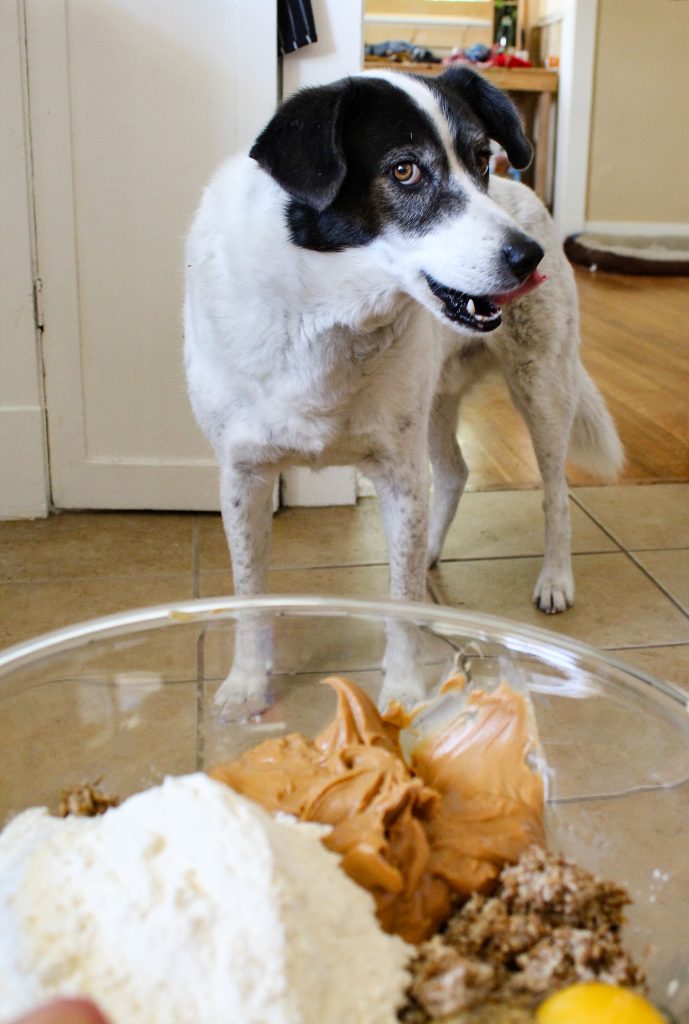 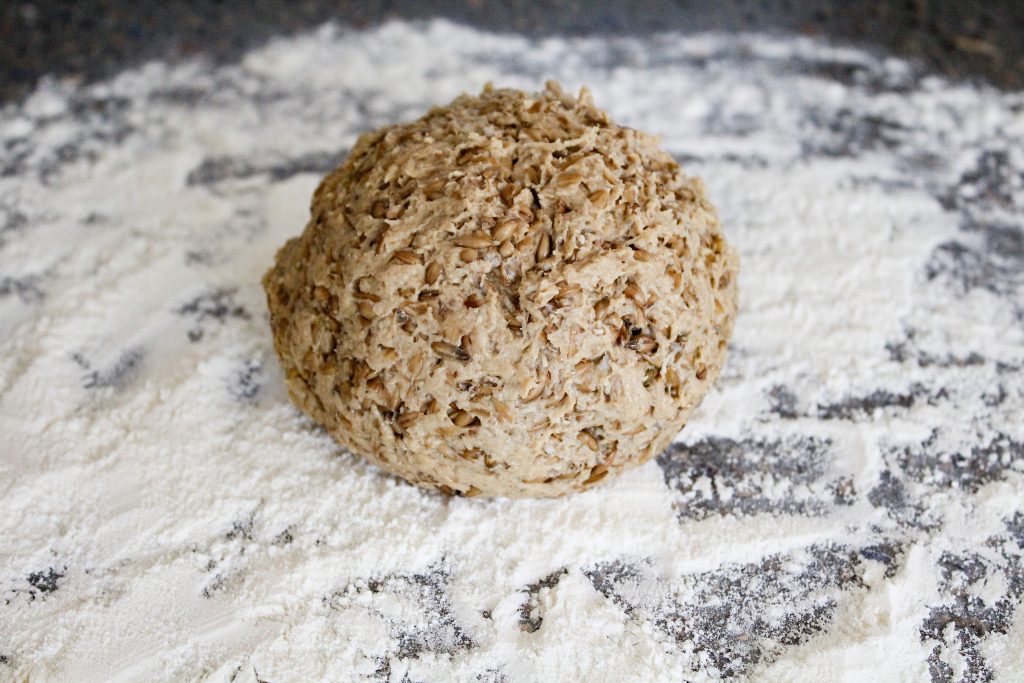 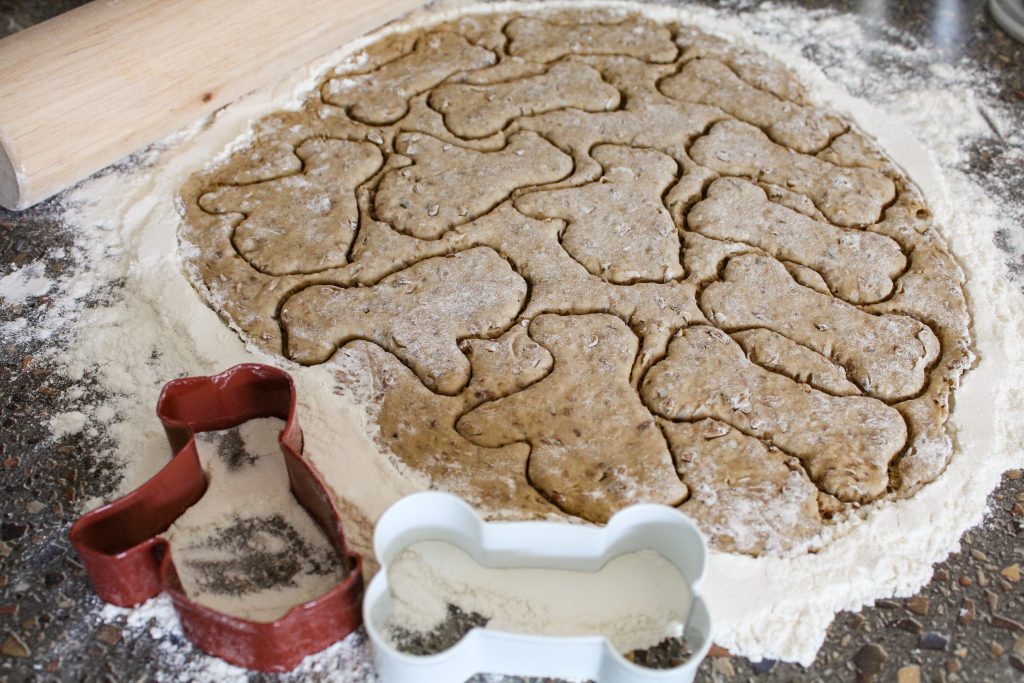 It’s no wonder your pup likes to hang around on brew day. He enjoys the smell just as much as you do! Go grab a brew, and whip up a batch of spent grain treats for your buddy.

It’s the closest you can get to (safely) enjoying a beer with your dog!