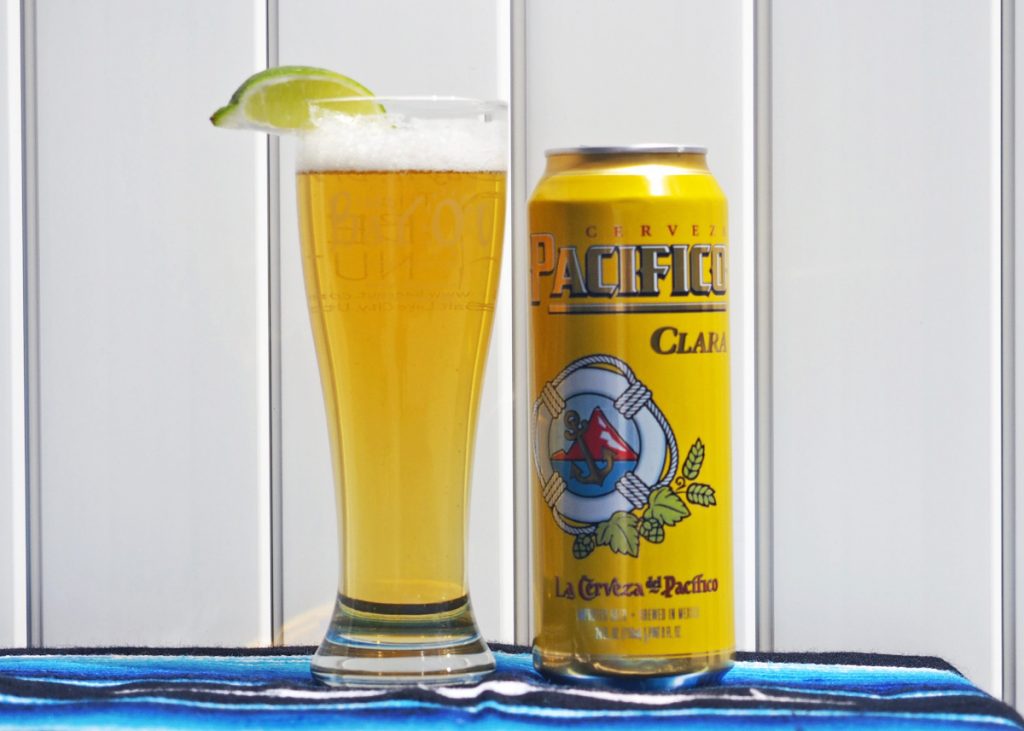 Americans love their Mexican beers! A crystal clear bottle of Corona with a juicy lime has become synonymous with beautiful weather, sunny beaches, and good times. The Mexican lager has become so popular in the US that Miller SAB and Anheuser-Busch have attempted their own versions (Miller Chill, Bud Lite Lime). Now, even craft breweries are embracing the style. Who doesn’t love a crisp, clean, refreshing lager; especially when the summer months kick in? But, Mexican cerveza isn’t just another North American adjunct lager. The style is a reflection of Mexico’s history, and it bears an individual character all its own.

Today’s Mexican beer is typically light-bodied, mild, and served ice-cold with lime juice. However, Mexico’s beer trade began largely with Vienna-style dark beers brought to the country by a one-hit-wonder Austrian emperor and an influx of German and Austrian immigrants in the latter half of the 19th century. Before cerveza came along, the fermented drink of choice was pulque, made from the sap of the agave plant. Indigenous people of Mexico also had a beer-like beverage fermented from corn called tesgüino, which can still be found today in parts of the country.

European barley-based brews were first introduced into Mexico with the arrival of the Spanish Conquistador, Hernán Cortés, in the 16th century. Because of a lack of supplies, beer was only brewed in small quantities. The first brewery, in 1543 or 1544, was started by Alfonso de Herrero, but the business struggled under the harsh regulations imposed by colonial rule. Heavy taxes on European-style alcoholic beverages, designed to protect the Spanish markets at home and force the colonies to import them, kept beer expensive and discouraged production in Mexico. The policy worked and Herrero’s brewery eventually closed, but beer never completely stopped being produced in the country. When the War of Independence ended Spain’s rule in 1821, the industry was finally allowed to bloom.

The Austrian emperor, Maximilian I, entered the scene in 1864 when Napoleon III of France appointed a new monarchy in Mexico in an attempt to establish French rule in the Americas. Maximilian didn’t stick around for long (he was executed in 1867), but the darker, Vienna-style beers his personal brewer introduced at this time are still a big influence on current brands like Dos Equis Ambar, and Negra Modelo. Many breweries opened in Mexico from the mid-19th through the early 20th century. The Prohibition Era in the United States helped the Mexican beer industry as Americans crossed the southern border to drink alcohol. European brewers also marketed their product as being much more sanitary than the native drink, pulque, which succeeded in making beer the preferred fermented beverage in Mexico. Competition ultimately forced the consolidation of the many smaller breweries into just two large conglomerates, Cervecería Modelo/ Grupo Modelo (Corona, Modelo, Victoria, Pacifico) and Cervecería Cuauhtémoc-Moctezuma/FEMSA (Tecate, Sol, Dos Equis, Bohemia). 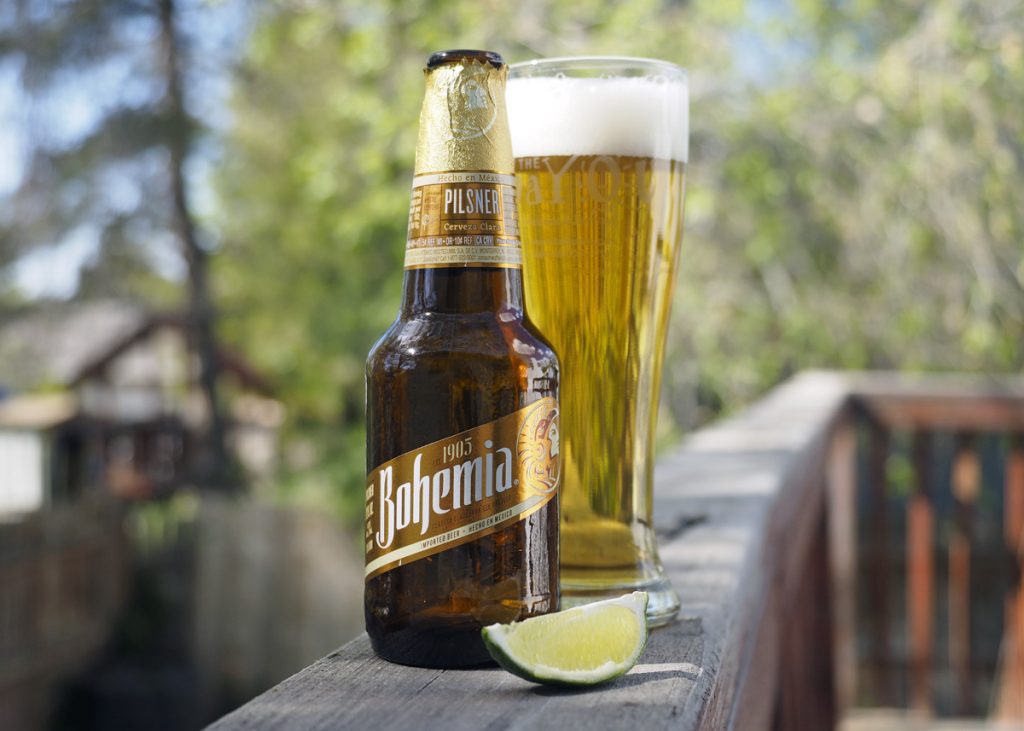 The toasted malt character of Vienna-style lagers is very much present in the Mexican beers of today. Although they can vary in color and body, lighter-bodied beers seem to lend themselves well to the warmer climate of Mexico and have become quite common. Many, like Mazatlán’s Pacifico, are considered pilsners. Bohemia (named after the region of the Czech Republic), first brewed in 1905, is Mexico’s oldest traditional pilsner. The adjunct, flaked maize (corn), is added to many Mexican lagers, not necessarily to supply a cheap fermentable sugar, but to dry out the mouthfeel. This provides a crisp, refreshing finish to balance out the malt character and minimal hop bitterness. In Mexico, beer is customarily served with lime juice, an element that takes it to a whole new level of drinkability. And, it pairs well with tacos!

As the popularity of Mexican lagers continues to rise in the United States, local craft brewers are making versions of the style, especially to coincide with Cinco de Mayo. Try these local Utah brews: 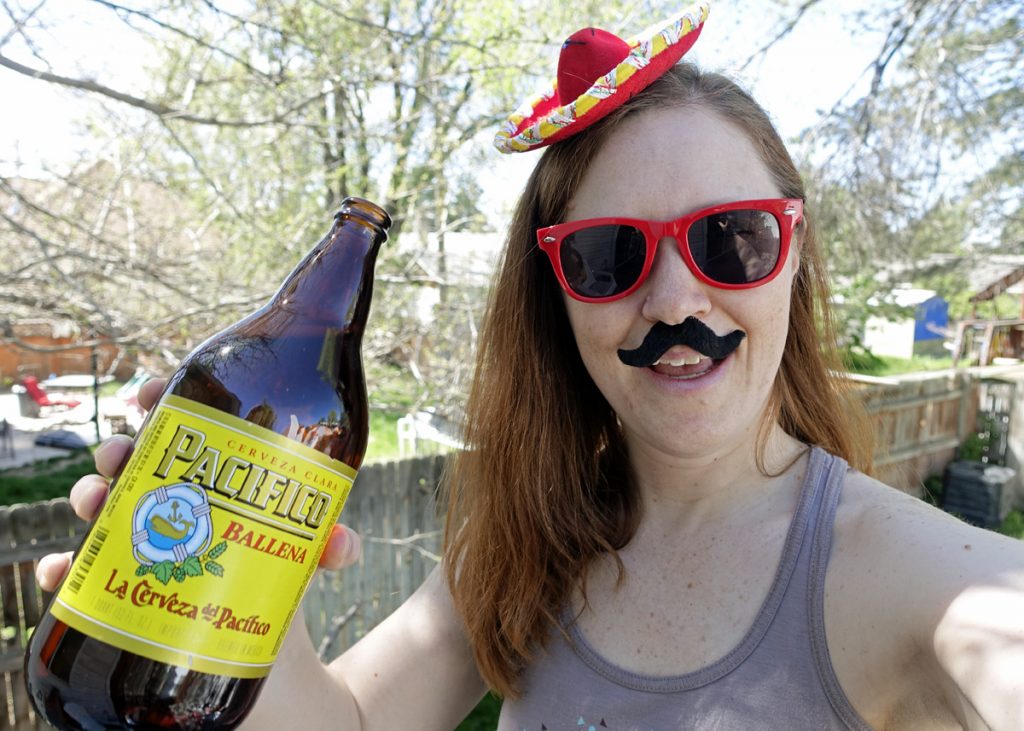