What better way to begin the new year than with a beer festival at 9,600 feet of elevation? I skipped the typical resolutions and drove straight up to the ski town of Breckenridge, CO to participate in the 18th anniversary of the Big Beers, Belgians & Barleywines Festival held the very first weekend of 2018. And boy, was it an experience!

There’s a myth about drinking at a higher elevation that suggests you get more intoxicated than you would while drinking at lower elevation. You won’t get more drunk up there, but the combination of intoxication with elevation sickness might make you feel that way! To combat the effects, I “trained up” by draining my cellar of its barleywine and imperial stouts a week before the event, and attempted to drink a glass of water for every beer during my stay. It wasn’t a perfectly executed plan, but the effort was enough to keep my head above the hangover to enjoy the Thursday through Sunday festivities. In retrospect, I’d call it a success! 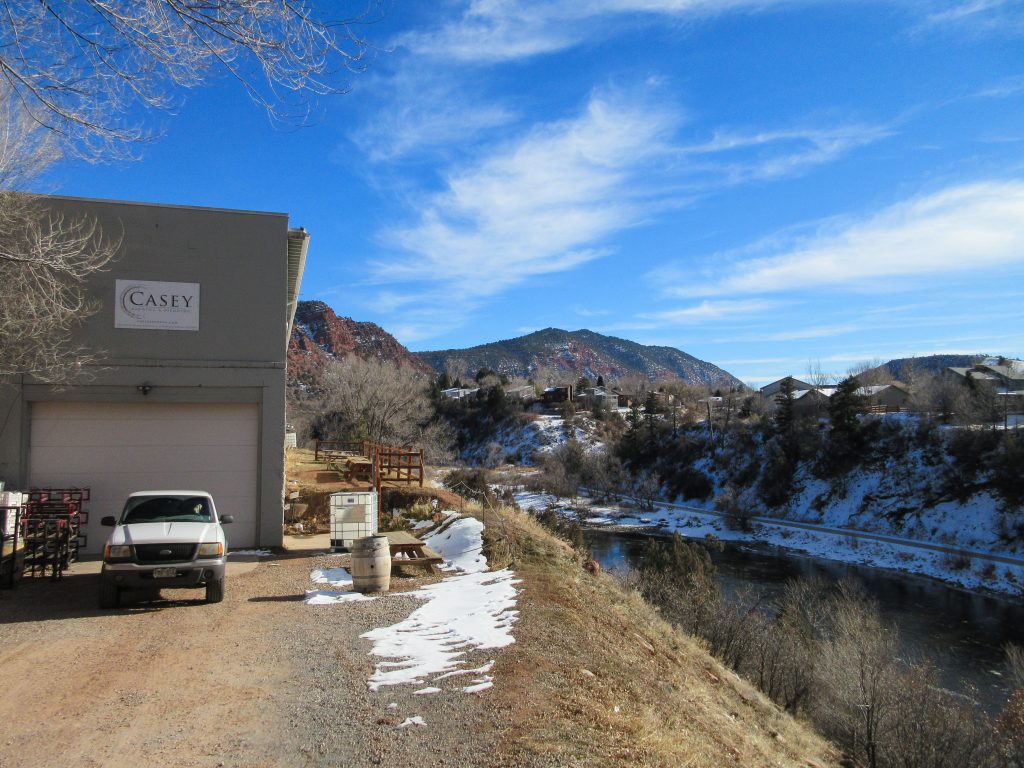 No, it’s not in Breckenridge, but it was on the way! While planning out a place to stop and have lunch after a 4:30AM start time from Salt Lake City, I looked for brew pubs along my travel route on google maps. I happened to stumble across Casey in Glenwood Springs, CO, and immediately booked the first tour on Thursday before the Big Beers Fest. They don’t have food, so I packed a fat ham, cheddar, and honey mustard sando to crush before the tour and tasting (highly recommended!).

The humble barrel house is stationed at the southern end of Glenwood Springs, perched high on the bank of the Roaring Fork River. This is a no frills type of place. It’s all about the beer, and that’s exactly how it should be. A $20 tour ticket gets you a guided walk around the facility and several generous samples. Following the tour, guests are welcome to purchase bottles to drink and share with others on the premises, as well as bottles to-go. It turns into a bottle share, and everyone leaves as friends. Roll the dice for a chance to buy one of their nine liter bottles if they’re available!

Though I had heard of the Big Beers Fest before, I hadn’t convinced myself to go until I found there was a homebrew competition in conjunction with the festival. As a beer judge in Salt Lake City, there aren’t many opportunities to gain judging points (for the Beer Judge Certification Program), so traveling outside of UT to judge a competition is something I look for from time to time. As an added bonus, judging both sessions of the homebrew competition at Big Beers gave me enough volunteer credit to attend the festival for free. It was win-win!

Of all the homebrew competitions I’ve judged, the Big Beers competition had the highest quality of homebrew across the board. It made judging a lot of fun, and perhaps a bit more difficult. When the majority of brews score in the mid-30s to low-40s, it can be hard to decide on the medal winners. Thankfully, those I judged with weren’t overly opinionated, and we were able to roll through our decisions efficiently.

One of the big draws of the Big Beers Fest is the seminars held throughout the weekend. I was able to attend four, which I’m pretty sure was the max amount any one person could physically attend. There were two seminars you could attend without a time conflict with another seminar, but the remainder were held 4 at a time simultaneously, requiring you to choose which “track” you were most interested in. The pattern of four simultaneous seminars repeated immediately after the first, and then it was time for the Commercial Tasting.

Highlights of my learnings will be presented in my next blog post. Stay tuned!

(Note: Silly me was having such a good time at the commercial tasting that I completely forgot to take pictures! I know, I’m fired…)

On a basic level, Big Beers is like the Great American Beer Festival on a smaller scale. However, this unique fests has a few ground rules for what can be served.
Each beer must meet one or more of the following criteria…

The criteria allowed some lower ABV Belgian styles to weasel their way in with the big boys, like the 5% ABV grisette from Mad Fritz. These smaller beers were like little hidden gems sparkling amidst an ocean of boisterous barleywines and imperial stouts. In my opinion, if a little beer makes it into a big beer festival, it’s probably worth trying.

The fest was split between two floors, and hosted about 150 breweries. I got into the fest a little early with the other volunteers, stayed the entire time, and still didn’t get to try the majority of what was offered. There was a lot of excellent beer, much of which was served by the brewer’s themselves – not fest volunteers. I had a great time talking with the brewers and even meeting up with a few new friends from the Pink Boots Society. 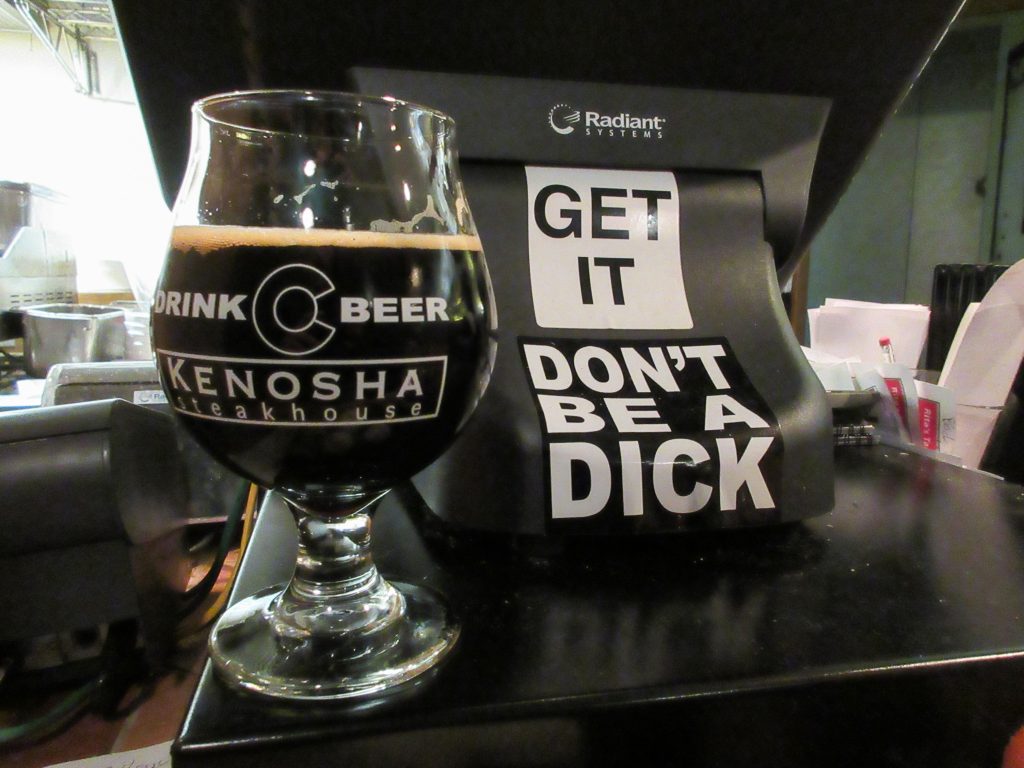 Beyond the commercial tasting, homebrew competition, and seminars, there were plenty of other affiliated events around town to attend, as well as several beer dinners. Oh, and did I mention Breckenridge is a ski town? If you can manage the altitude and shake the five barleywines you drank the night before, taking a few runs before the festival on Saturday might just be your thing. I didn’t bother with putting slippery boards on my feet, and stuck with the beer.

I highly recommend, either during your stay or on your way out, that you hit up Base Camp Wine and Spirits in Frisco (20 minutes north of Breckenridge). It has one of the best beer selections I’ve seen for a store that size, and the prices are very reasonable. Also, the staff knows their stuff, and will steer you toward brews you would have been sad if you missed. Ask for Joe to show you around, and you’ll leave a happy customer.

I learned a lot, tasted a lot, and came out on the other side as a Big Beers survivor.