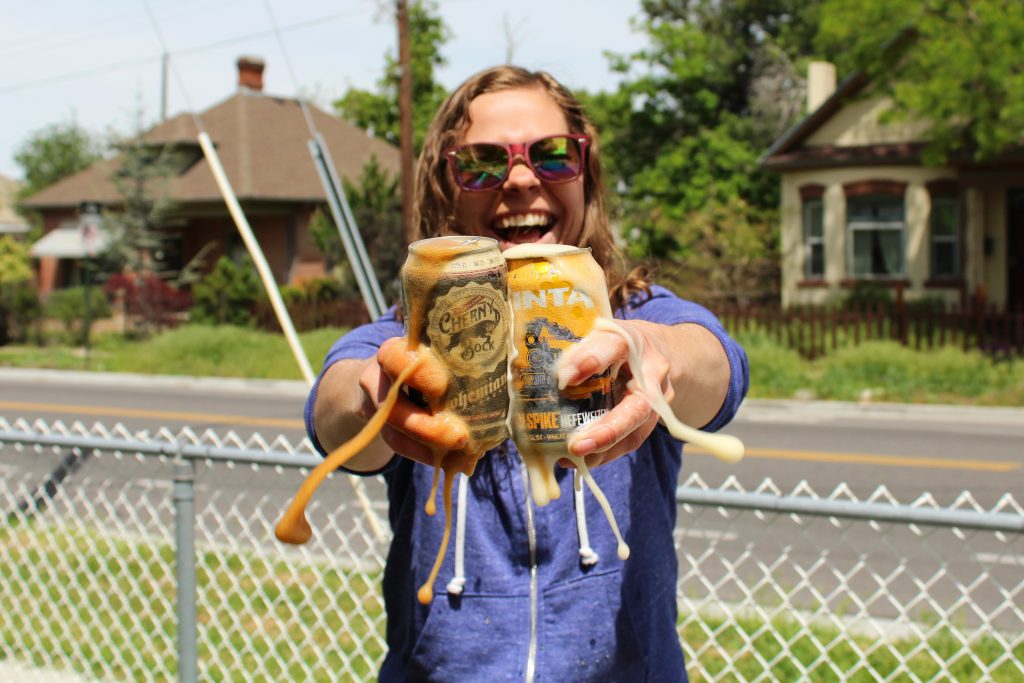 True or false? If a beer is dark in color, it must be an ale.

The correct answer is absolutely false! Color is not an indicator of ale or lager beer, as both types have light and dark examples. I have heard three different people in the past two weeks state with a fair amount of confidence that because a beer is dark in color, it must be an ale. 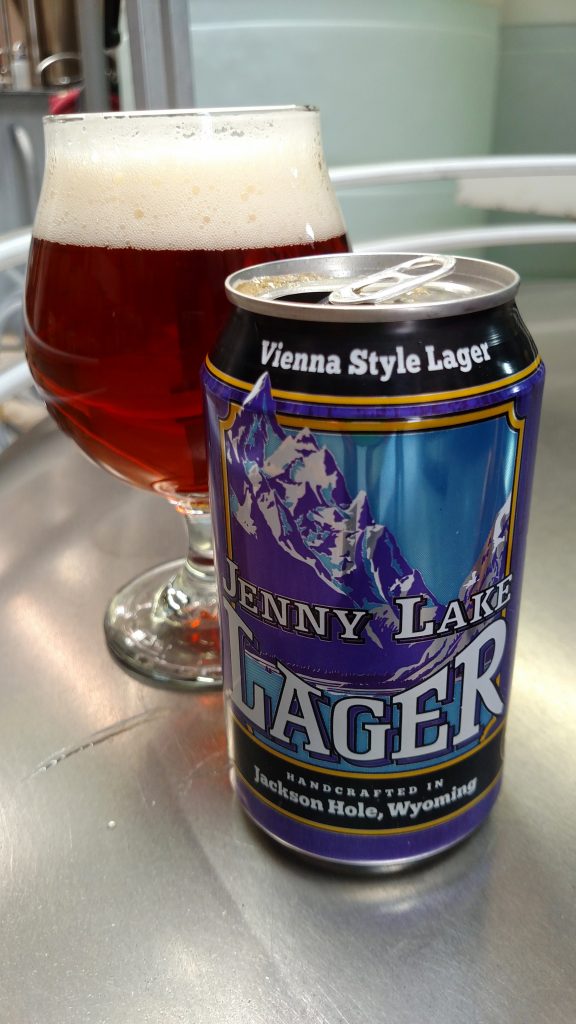 I have to blame big beer for the confusion. Their plethora of well placed advertisements pushing yellowish lagers at us through the TV screen for the past several decades could convince anyone the only lager worth drinking is either the “King of Beers”, “Colder Than The Rockies”, or to be consumed at “Miller Time”. I’m sure there were a handful of darker variations along the way, but none with enough power to successfully portray the dark side of lagers on a commercial scale (at least in the USA).

In an attempt to rectify the damage done by big beer on your beer knowledge, I have pieced together some actual facts – not marketing schemes that bully you into brand loyalty – that will help you discover the real differences between ales and lagers, including the grey area surrounding a few styles that fit into both or neither categories.

It’s time for Ales vs. Lagers!

The rule of thumb for distinguishing between ales and lagers is to always follow the designation of the yeast. If an ale yeast is used for fermentation but the resulting beer is treated like a lager, it is still an ale. The same goes for a lager treated like an ale. Color has nothing to do with it, and neither does alcohol content or body.

Now that you know the yeast is in charge, it’s time to learn the characteristics they portray. 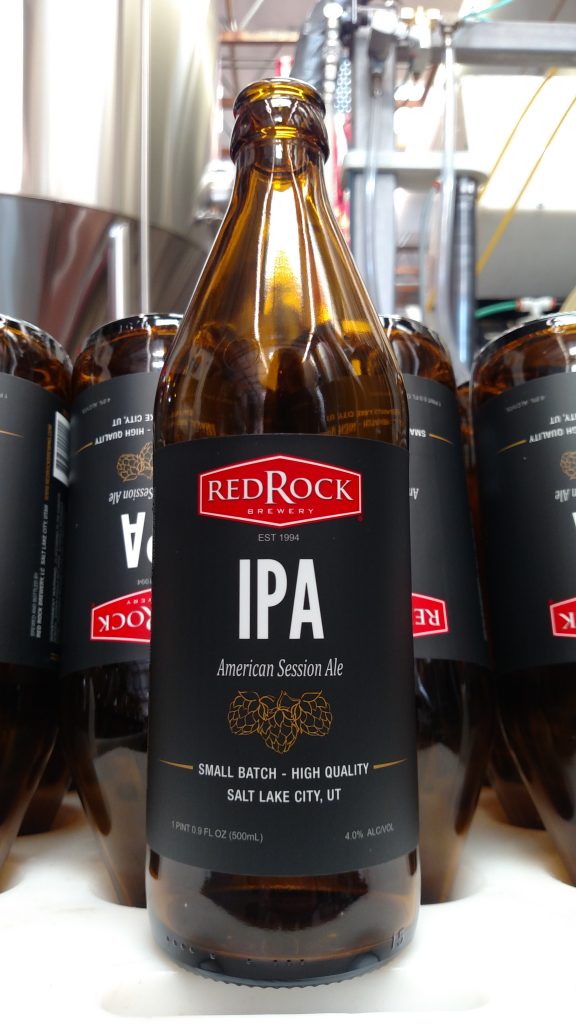 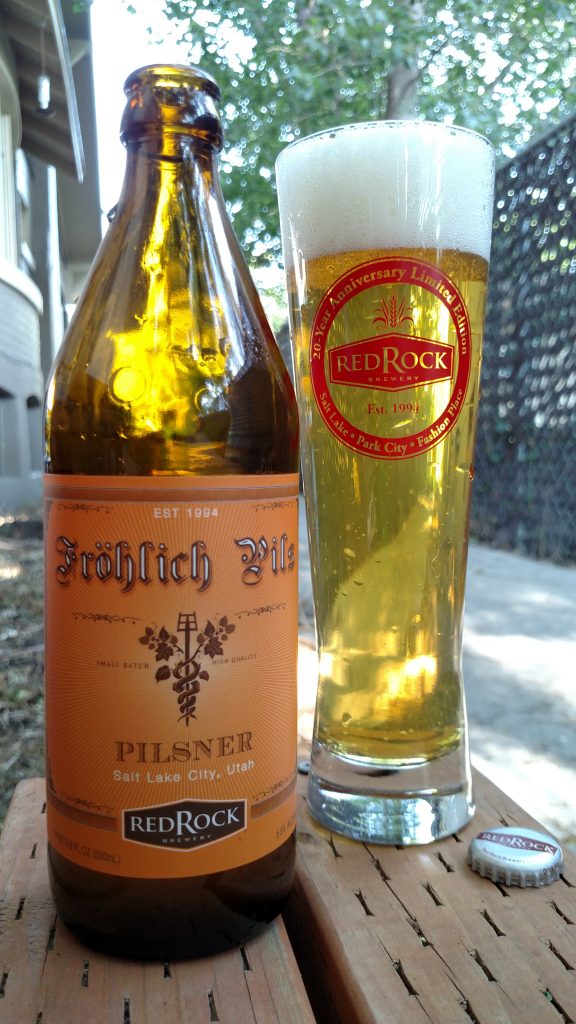 Scientific Name: Saccharomyces pastorianus (also known as Saccharomyces carlsbergensis)
Fermentation: Lagers ferment slowly (about 5-10 days), at the bottom of the fermentation vessel, and between 42ºF-55ºF.
Flavors and Aromas: Lagers have a very “clean” fermentation character, lacking in esters and phenols. They do, however, produce more sulfur than ales, which is most evident upon opening or dispensing.
Lagering: “Lager” is a German word meaning “to store”. After fermentation, lagers must be stored at or even below freezing temperatures for several weeks to several months.
Common Examples: Pilsner, Zwickelbier, Helles, Maibock, Vienna, Oktoberfest, Bock, Dunkel, Schwarzbier, Doppelbock, Eisbock

If you’re paying close attention to how these yeasts behave during fermentation, the differences are hot and cold, literally. This is how I remember which is which – ales are active and lagers are lazy. Matter moves slower at cooler temperatures (lagers) than it does at warmer temperatures (ales).

Imagine two different bartenders. One works quickly, but leaves a big mess. And the other works slowly, but makes less of a mess. As you may have guessed, the quick bartender is ale yeast, working hastily and creating plenty of esters and phenols. The slow bartender or lager yeast takes its time, leaving a clean fermentation character.

That’s not to say all ales and lagers follow this metaphor or list of statistics. Some ales are clean and some lagers are fruity. These fall into the grey area, and can be thought of as hybrid styles. The German styles of Kölsch and Düsseldorf Altbier are fermented using ale yeast, and lagered afterward for an unusually smooth ale. Then there is the California Common, or Steam Beer, which uses lager yeast to ferment at warm temperatures most often used to ferment ales. There are even certain beer styles that can utilize either ale or lager yeast, including Irish Red, Blonde, Baltic Porter, and Biere de Garde. 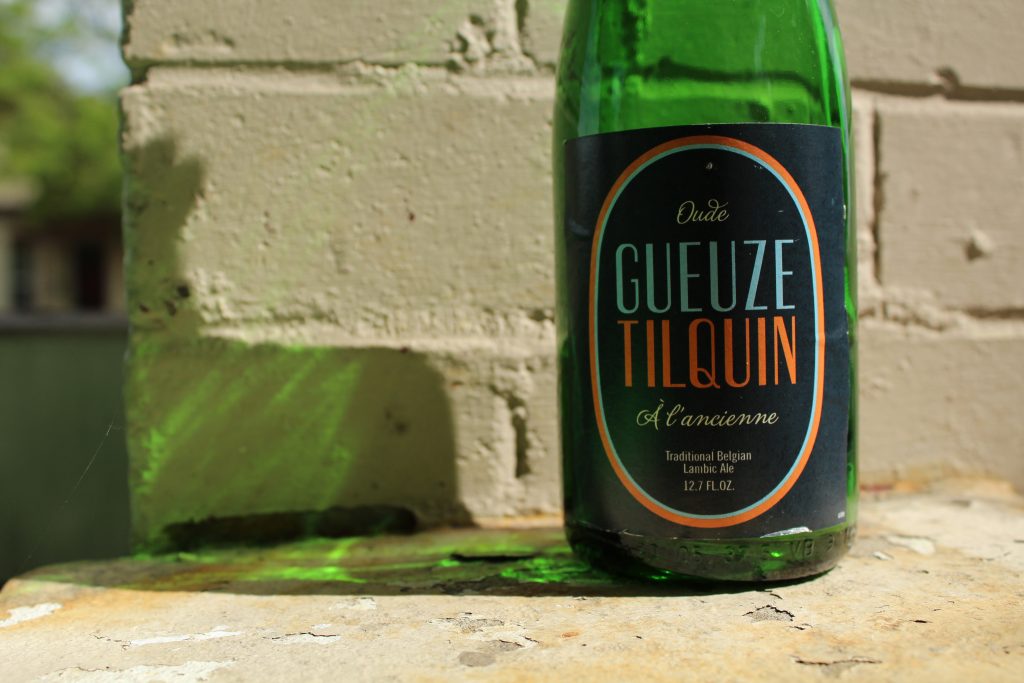 Further still are beers that are technically neither ales nor lagers. Brettanomyces, or wild yeast, can be used to ferment beer without the assistance of ale or lager yeast for a truly unique fermentation character. Look for these wild flavors in styles like lambic or gueuze, and learn more in our recent post about Brett.

There you have it – a semi confusing guide to help you decide if your beer is an ale, a lager, or something entirely different. As vague as some of these points may be, you can rest assured knowing….

…you can’t judge a beer by its color.