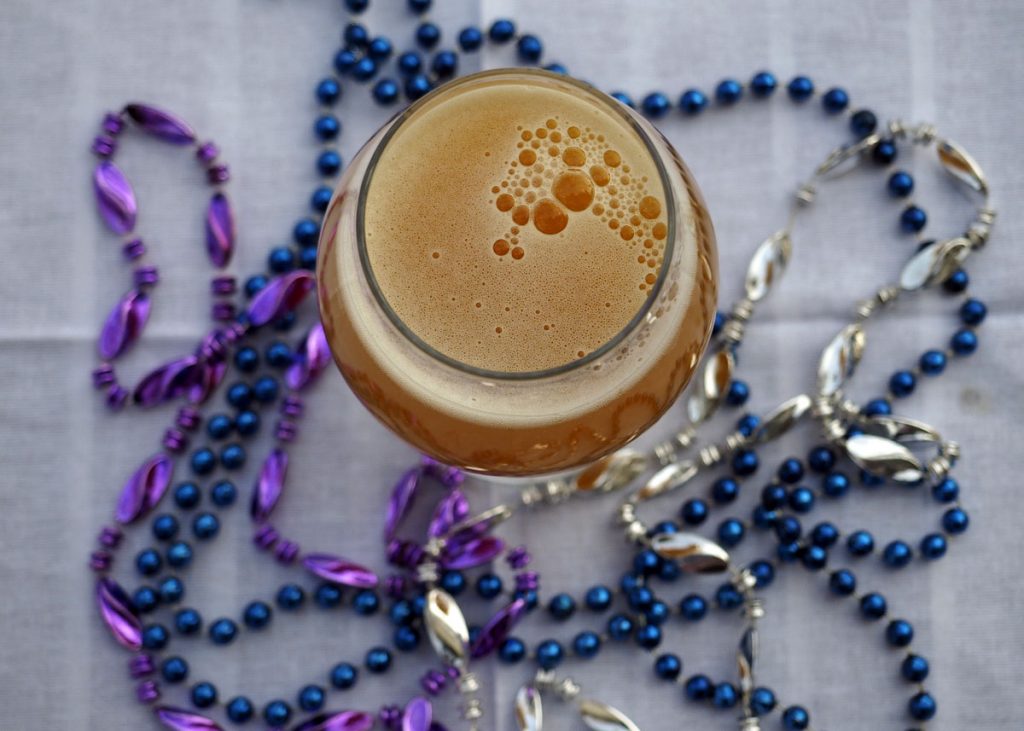 When it comes to evaluating beer, “mouthfeel” is the category I am most intimidated by. What does it even mean? My mouth feels like there’s beer in it. Assessing the mouthfeel of a beer isn’t all that complicated; it just takes a mental shifting of gears. When you think about it, mouthfeel is a huge part of the beer drinking experience, giving it life and dimension. Like there’s a party in my mouth!

So, what is it? Mouthfeel is the beer’s physical interaction in the mouth. From the moment it first touches your palate, its journey through your mouth, swallowing, and the aftertaste, you can evaluate the various elements of mouthfeel. That includes a beer’s texture, body (viscosity), temperature, carbonation, and warming (from alcohol or peppers) or cooling (from mint). Simply put, it’s the way the beer feels in your mouth.

The trigeminal nerve (the fifth cranial nerve) is responsible for sensations in the face and motor functions of the mouth like biting and chewing. These “trigeminal” sensations are translated by the brain into what we perceive as mouthfeel. It’s how you know that beer is wet. Or is it dry? Beer can be many things: rich, creamy, thin, heavy, chewy, oily (from oats or rye), waxy, astringent, alkaline, chalky, metallic, mouth coating. The list goes on! It all depends on what decisions were made by the brewer during the brewing process. 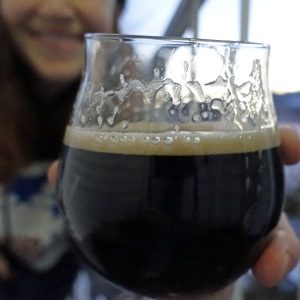 Combined with the appearance, aroma, and flavor of the beer, mouthfeel takes things to another level and makes your glass of beer a true work of art. In a previous blog post, Beer Aroma-therapy, I talk about what a sensory experience drinking beer can be. Take a little time to appreciate it! Pour your beer into a glass to fully unleash its power. Admire the color and the foamy head, sniff it to take in its aroma, and finally you take your first sip. Let it roll around in your mouth for a moment before swallowing. What do you notice? Of course there are flavors, but what does it feel like?

The first thing I notice is carbonation. Some beer has a distinctly prickly feeling as opposed to Nitro beer which feels very smooth in comparison. Some Belgian beer can be quite foamy, like champagne. A barrel-aged stout will err on the flat side. Another early sensation is the puckering tartness of a sour beer. It doesn’t take long for that awareness to hit, and it dawdles through the finish. Hopefully you were expecting it or you might find it jarring. A spicy or highly alcoholic beer will usually have a pretty immediate warming feeling that will also linger into the aftertaste.

The next piece of the puzzle is body. How thick or thin is the beer? This will depend on the amount of proteins from the malts used. Another factor is whether the beer was filtered. I’ve had both heavy stouts and unfiltered IPA’s that were downright chewy! The heaviness or lightness of the beer will also determine how satiating it is. Something light will be easier to drink in quantity, while a rich beer may only be sipped slowly over a period of time.

Finally, let’s examine how the beer finishes. As you swallow and notice the aftertaste, what is it like? Is there a coating? A well attenuated beer (where the yeast has done a thorough job) will finish dry. A dry, almost chalky feeling in the mouth can be attributed to astringency from polyphenols in hops or the tannins found in fruits and grain husks. Or, if the beer is sweet, you may notice a sticky feeling in your mouth.

Some perceptions can be attributed to off-flavors. A metallic astringency may be from the water used to brew or from a low pH causing metals to leach into the wort. Conversely, a high pH in the beer can lead to an alkaline or soapy feeling. Too much octanoic acid from the yeast may lead to a waxy mouthfeel. A slick, oily mouthfeel can come from oats or rye, but also diacetyl. To learn more about off-flavors, I recommend reading Lauren’s post The Unsavory Off-Flavor.

Rather than guzzling it, slow down and feel your beer. Get your tongue into it! There’s certainly more to it than meets the eye…and mouth. Don’t be surprised if you jump out of your chair and dance around the room like Jennifer Beals singing, “What a feeling!”