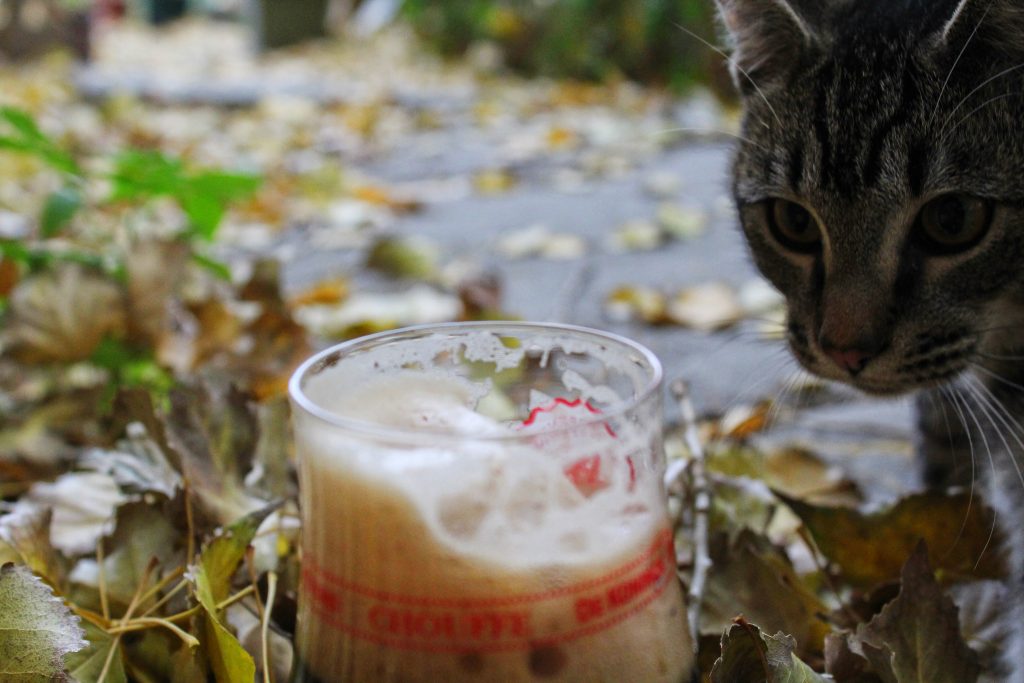 There I was, seated at a small bar near the Willamette River in the Northwest District of Portland, Oregon. I was newly 23, and an infant in the beer world. I perused the beer menu looking for something akin to Blue Moon when I settled on Widmer Hefeweizen. As I ordered, a garbled, madly mispronounced “hef-el-wy-zer” dribbled out of my mouth like baby spit. The waiter stared at me with heavy eyebrows and deeply judgmental eyes, but returned with what I so poorly attempted to order.

While mine might be the most embarrassing, I think we all have similar stories of mispronouncing something and feeling like a complete dope for it. But I’m here to help you avoid becoming a repeat offender!

First of all, you should know most of these words are commonly mispronounced because they’re not English words. Hefeweizen (hay-fuh-vite-sen) is a German word that literally translates to “yeast wheat”. It’s understandable why you might not have the best pronunciation, but that doesn’t mean your word butchery is forgivable.

*Please note: Some of these words have multiple acceptable pronunciations. The ones provided here are most proper for American use. 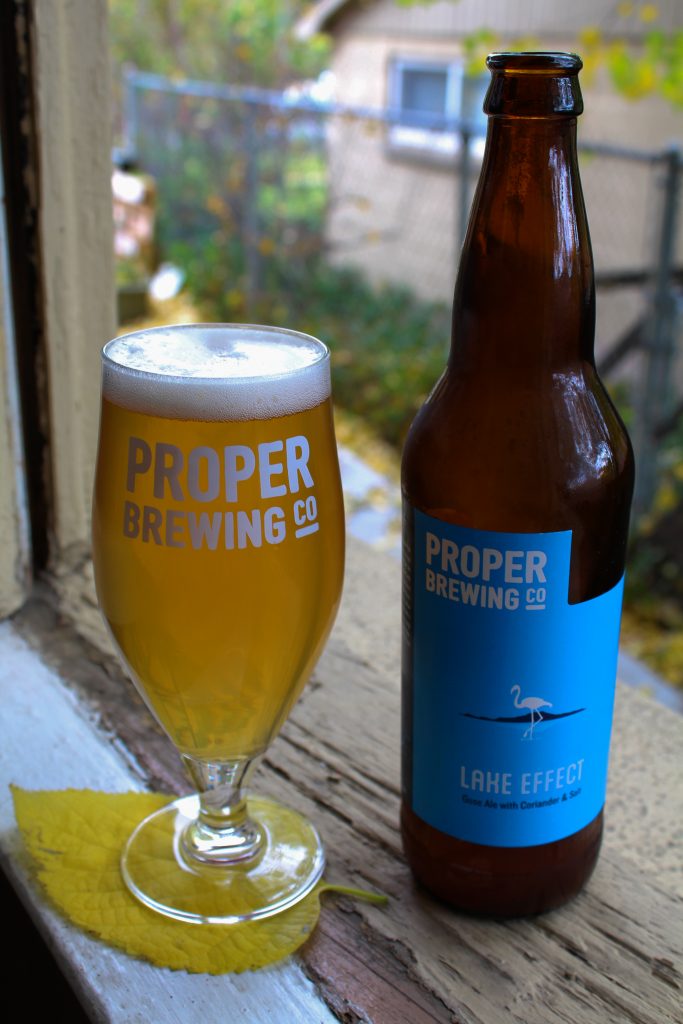 Gose is a tart German wheat beer brewed with salt and coriander. It belongs to the same family as Berliner Weisse and Belgian Witbier. It is not to be confused with the blended Lambic, Gueuze (“ger-ze”), which also happens to be a tart wheat beer.

There is no better beer style for creating punny beer names than gose. Here Gose Nothin by DESTIHL Brewery, Ready Set Gose by Uinta Brewing Company, and Got To Gose by Boston Beer Company are a few examples. 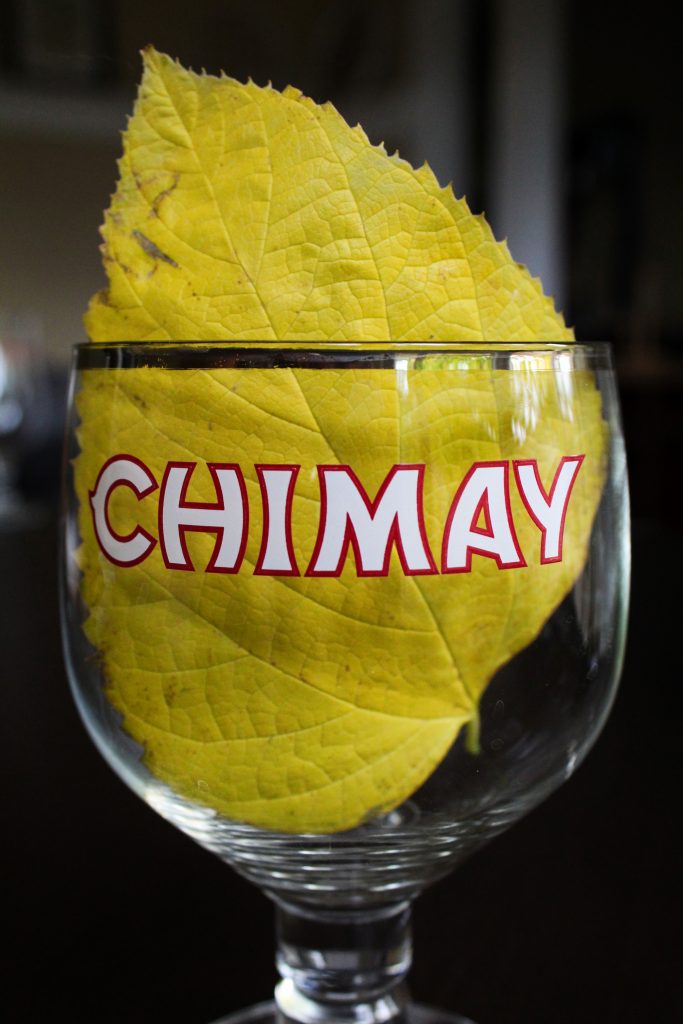 Proper Pronunciation: shee-may (shee as in “sheet”, may as in the month)

Chimay is a Trappist brewery in Chimay, Belgium. They are one of 12 breweries in the world that qualify to use the ATP (Authentic Trappist Product) label on their beer. They also produce cheese, some of which is washed with their own beer. (You can read more about Trappist beer on my blog post 5 Interesting Facts About Trappist Beer) 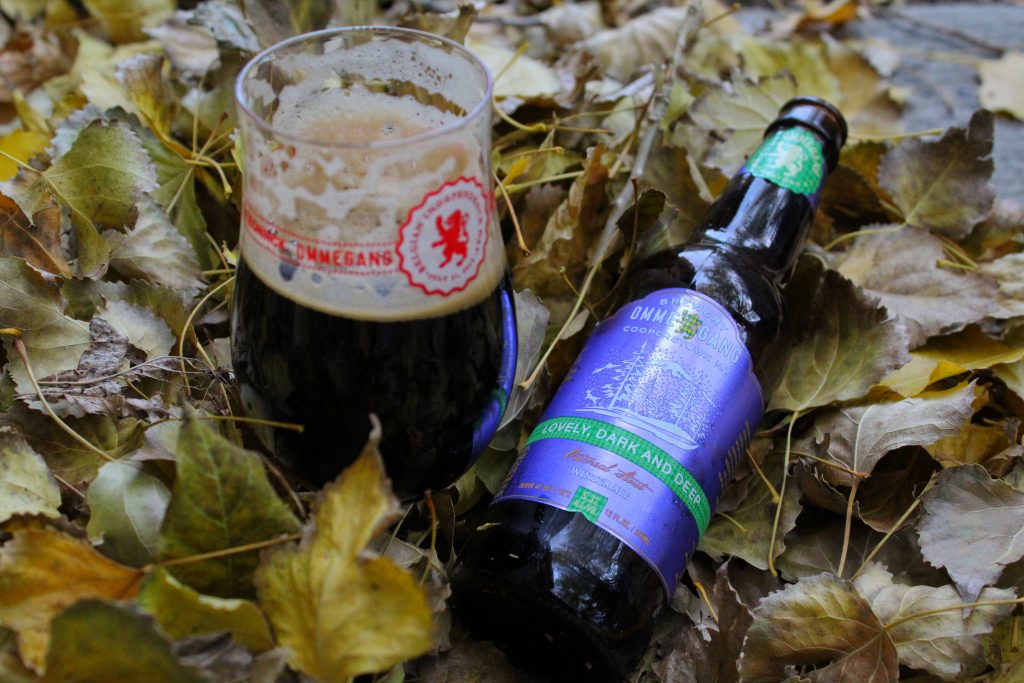 Proper Pronunciation: oh-me-gang (oh as in the letter “o”, me as in “melt”, gang as in a group of people)

Ommegang is located in Cooperstown, NY, and specializes in Belgian style beer. It has been owned by Duvel Moortgat (doo-vl) since 2003, who also owns Boulevard Brewing Company in Kansas, and Firestone Walker Brewing Company in California. 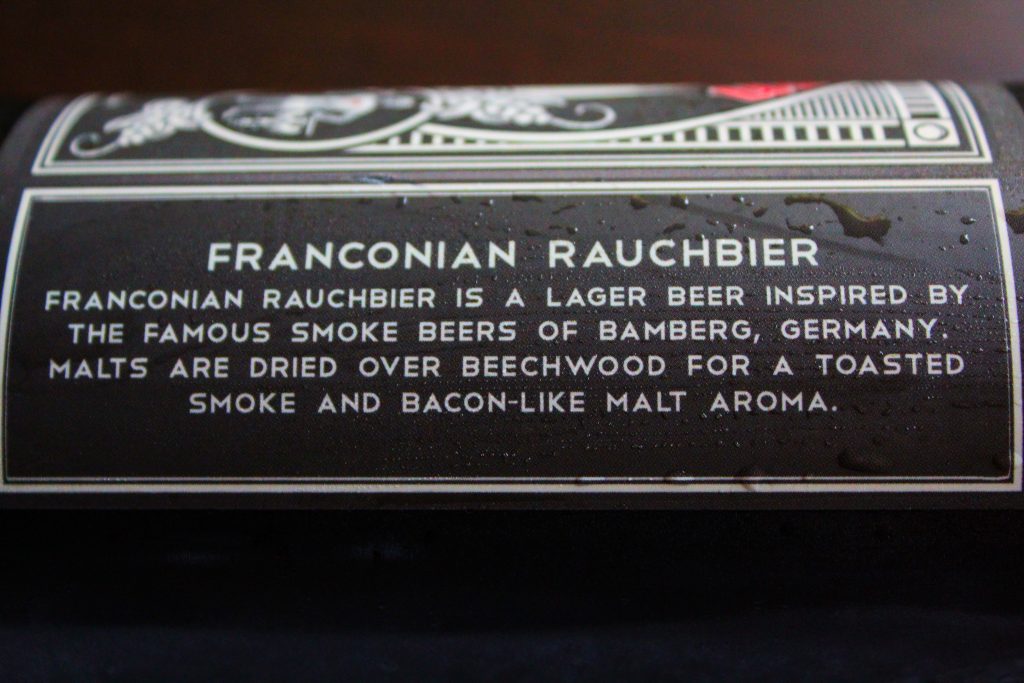 Proper Pronunciation: row-ch-beer (pronounce “row” like “cow” and “ch” like “x” in “Mexico” when the country’s name is pronounced by a native speaker.) Pronunciation referenced from the German Beer Institute.

Rauchbier is a smoke beer that originated in Bamberg, Germany. It gains its smoky character from the malt that is smoked over a beechwood fire. While most rauchbier is similar to the malt-driven Märzen, other German lagers have had smoked malt used in their creation, and qualify for the title. 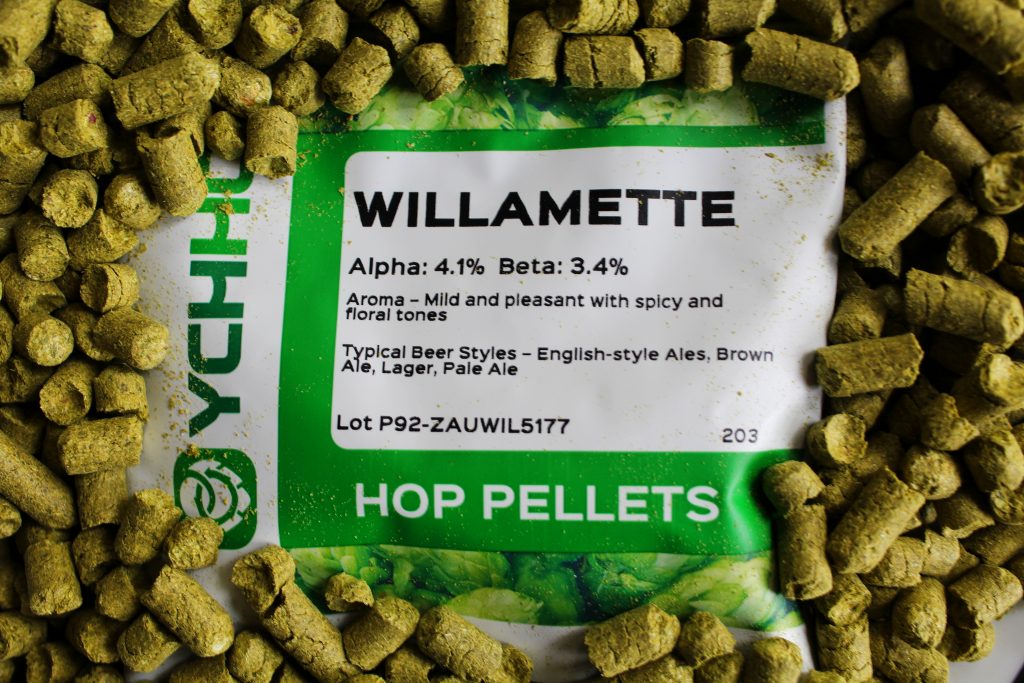 Proper Pronunciation: wuh-lam-it (wuh as in “wonder”, lam as in the animal that goes “bahhhh”, it as in “tag, you’re…”)

The Willamette River runs through the massive beer city of Portland, Oregon and is a tributary of the Columbia River. The word is important not only because because it dissects a city of beer-lovers, but because of the hops named after it. Please, it’s not “willa-met”. 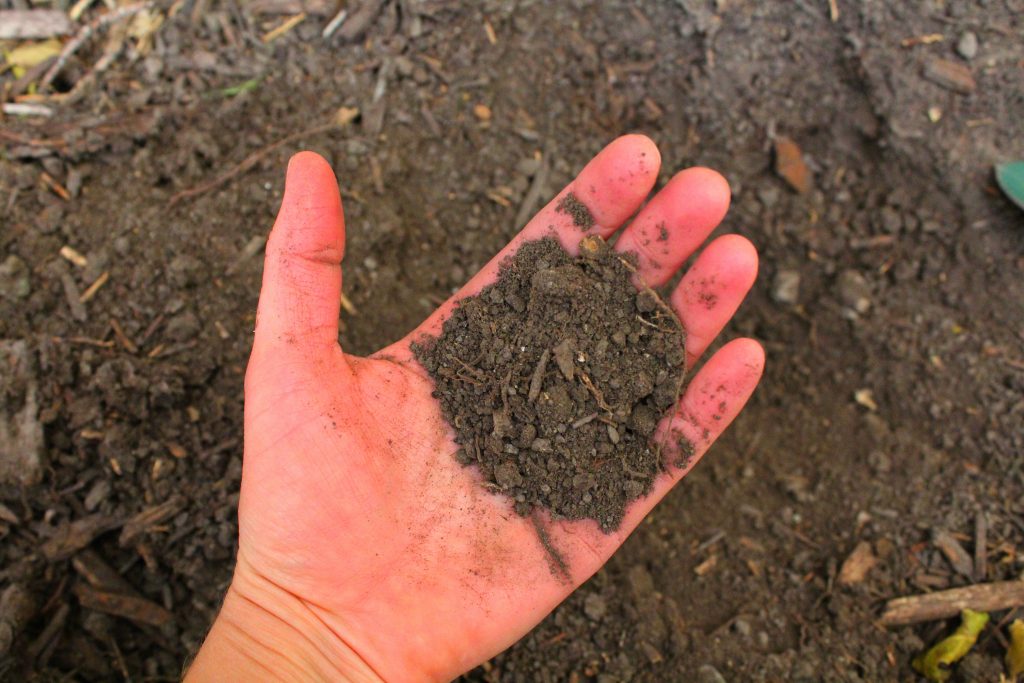 Proper Pronunciation: ter-wah (ter as in “tear apart”, wah as in “Washington”)

Don’t believe what those wine-o’s are telling you. There is absolutely terrior in beer! All ingredients (water, malt, hops, yeast) can reflect the environment in which they are cultivated, providing the final product with a unique local character. 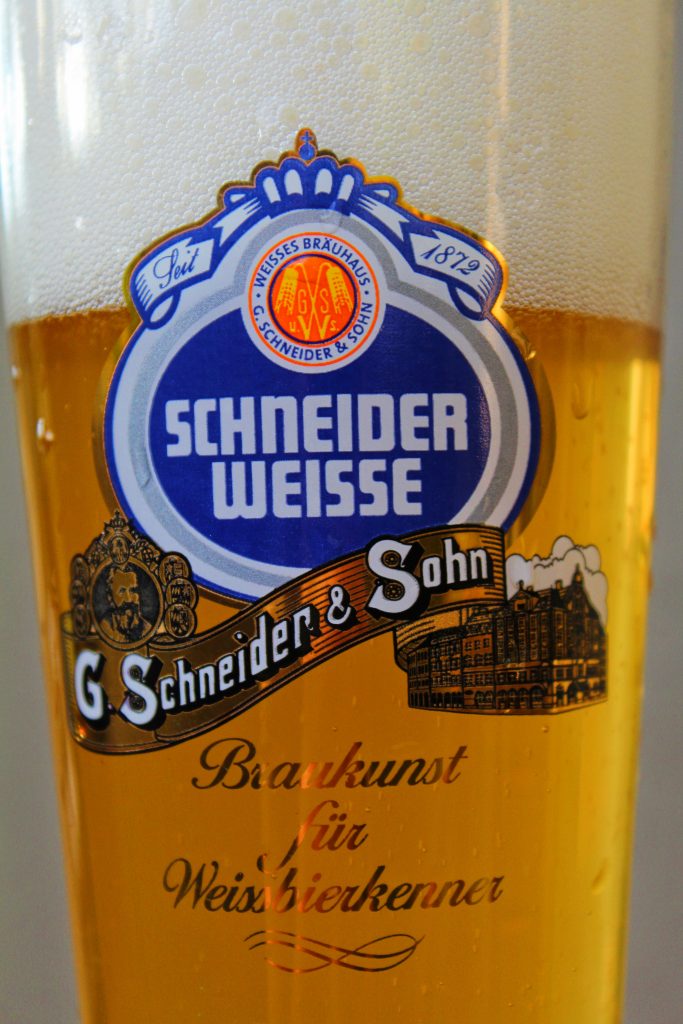 German speakers pronounce “w”s the way English speakers pronounce “v”s. The German words “weizen” (wheat) and “weiss” (white) are pronounced with a “v” sound as in “victory” at the beginning. Both words refer to the same style of unfiltered German ale in which at least half of the grain used is wheat. 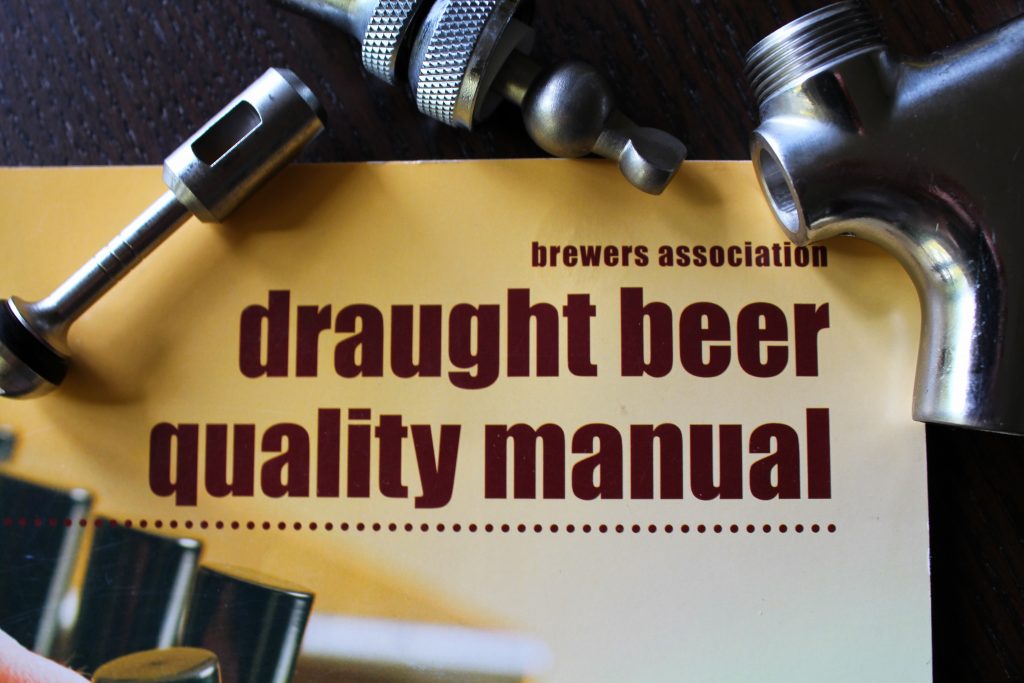 “Draught” is the traditional English spelling of “draft”. While Americans rarely use the spelling “draught”, both spellings are used by the British to describe different things. Whatever you do, just don’t ask for a “drought” beer.

No pumpkin beers were harmed or even thought about in the making of this blog post. You’re welcome. Happy Halloween. 😉