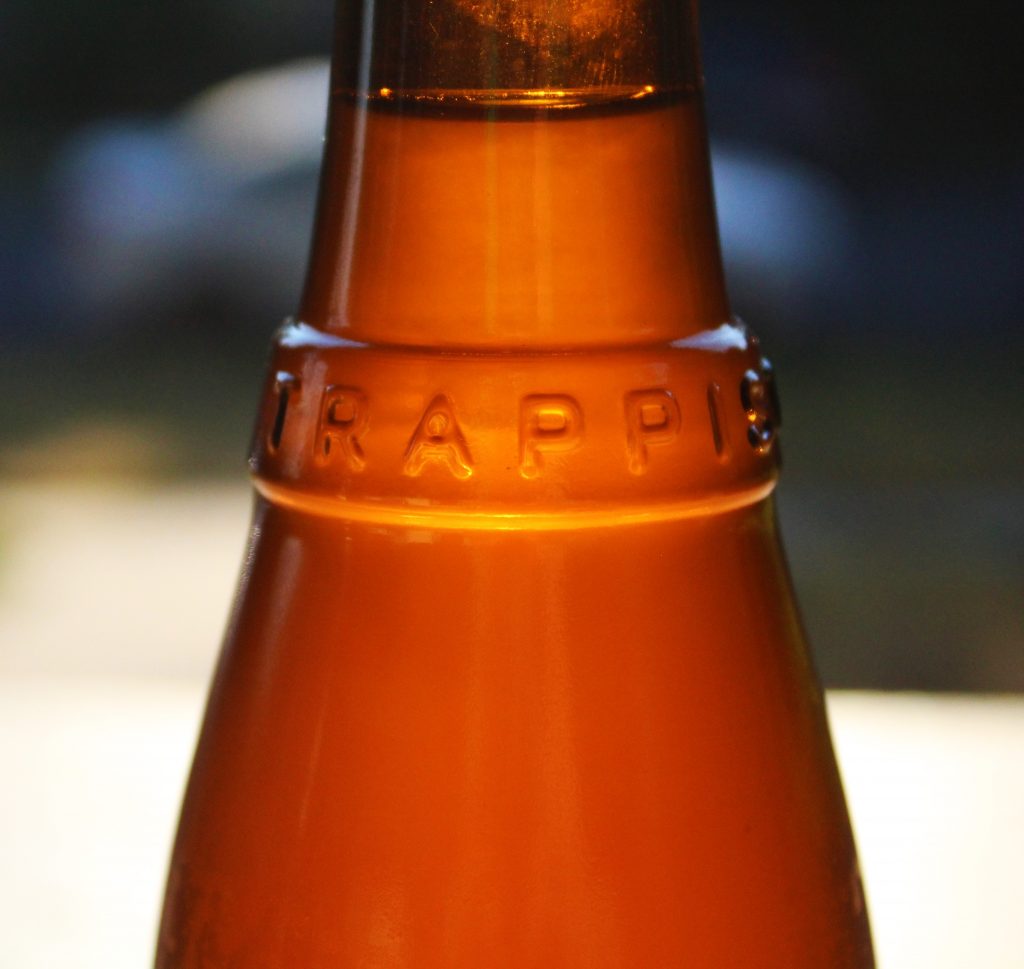 Perhaps you’ve seen them in the liquor store – those seemingly overpriced, oddly shaped bottles of beer. Some bottles use numbers to differentiate style, while others use color. Exactly which style it is they’re trying to define can be a mystery without prior knowledge. And, unless a gamble with your hard earned cash tickles your fancy, you’re not likely to snag a dusty bottle off the shelf for a first try.

Why should you break the bank and go all in on a smaller than average bottle of pricier than average beer? The reasons are in the story and the taste. As you may not be ready for the latter, I’ll just lay down the facts… five of them, actually. 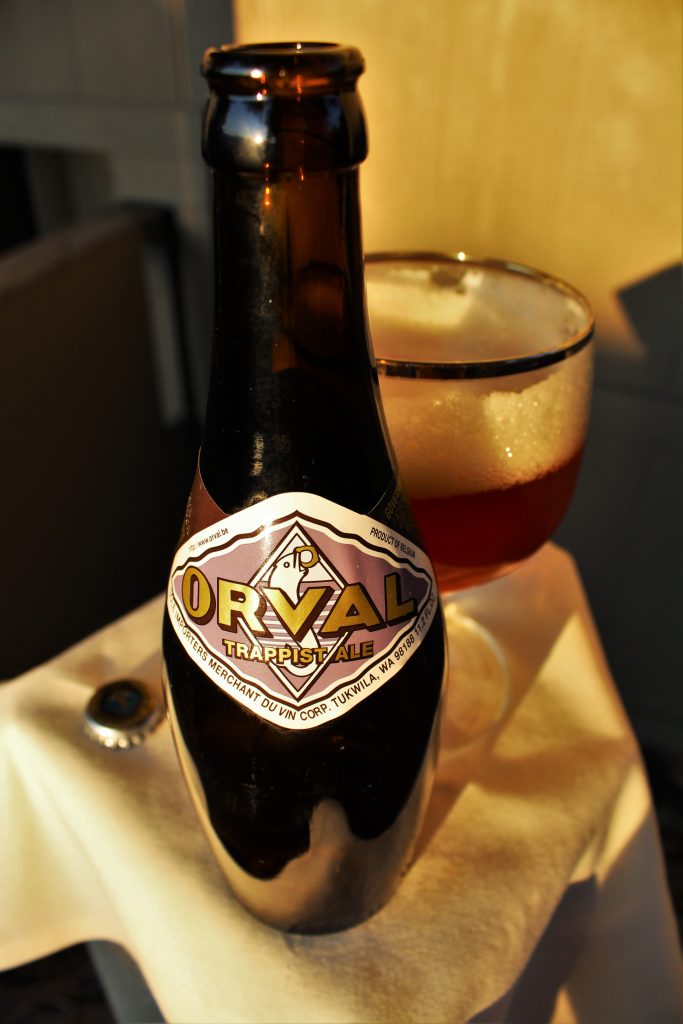 1. The criteria for calling a beer Trappist are very strict.

I’m going to cut right to the chase on this one. These standards are taken directly from the trappist.be website.

In layman’s terms, you need to be a Benedictine monk (or supervised by one) that creates beer in a Trappist monastery. You also need to be a monk first, and a brewer second. Oh, and you don’t get to keep any of the money you earn besides what you absolutely need to live and maintain the monastery.

Though it’s not something I’d want for myself, I have mad props for the nuns and monks that operate such a selfless organization. As one who is a purchaser of the beer they produce, I am much more willing to spend a few extra sheckles on a beer knowing a vast majority of the proceeds go to supporting the needy. The beer is top notch, too! These monks do not kid around.

Yes, less than .001% of breweries in the world carry Trappist beer. It’s a bit unsurprising to me that there are so few in the world with the standards being so high and unfitting for the lifestyle of many. Those shining 12 are as follows… Achel, Chimay, La Trappe, Orval, Mont des Cats, Rochefort, Westvleteren, Westmalle, Stift Engelszell, Zundert, Spencer, and Tre Fontane.

While most of these hail from Belgium, other European nations are represented, and even our own USA (Spencer)! 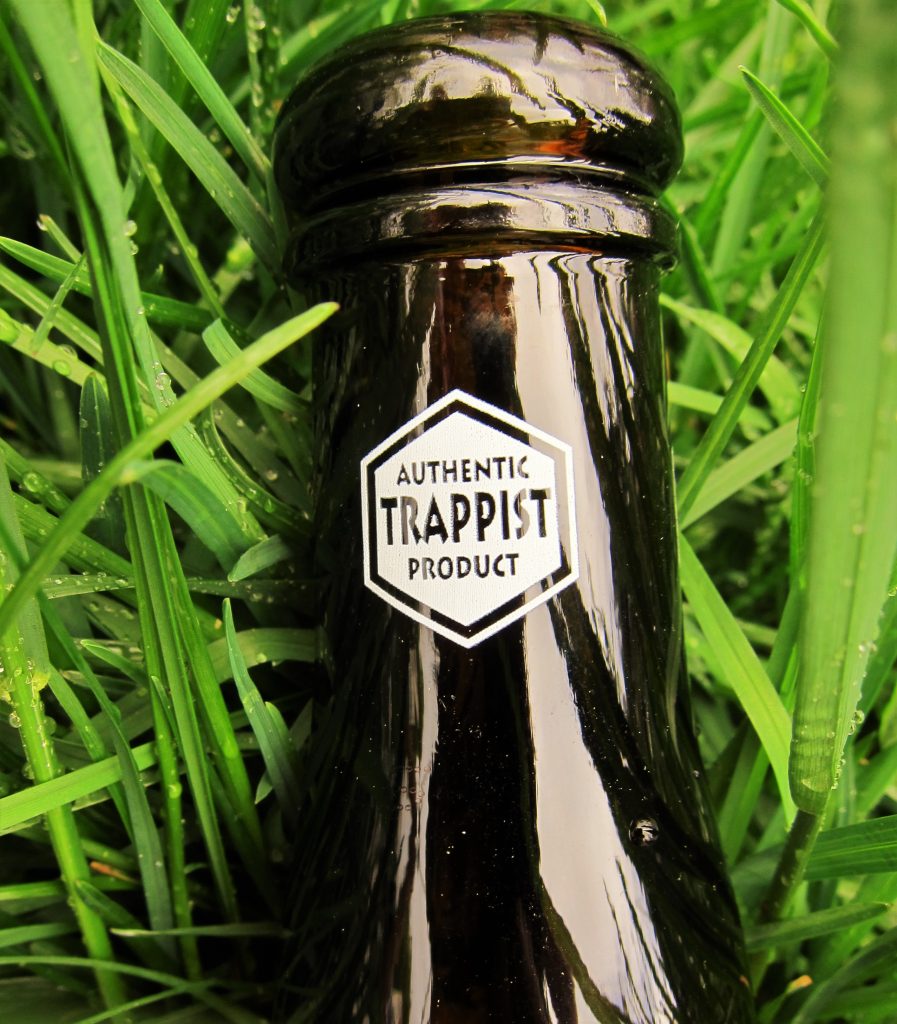 3. If a brewery meets the Trappist criteria, they are able to use the “Authentic Trappist Product” label.

While 12 beers may carry the “Trappist” name, only 11 may carry the “Authentic Trappist Product” label. This brings us back to rule #1. Mont des Cats in France has their beer brewed by Chimay. Despite their charitable efforts in France and Madagascar, their beer is not brewed within the Mont des Cats monastery, disqualifying them from the ATP label.

The ATP label was born of the necessity to define the difference between authentic products made in Trappist monasteries from products of much lesser quality made by producers attempting to impersonate the monastic style as a selling point.

Imagine your favorite food. Imagine if someone sold you what you thought was your favorite food, only to later discover the quality was awful. If for some reason you thought this recently consumed product was the real thing, you’d probably never buy it again, right? Now imagine you’re the producer of the real thing. How effing mad would you be at the imposters? Mad enough to make a special label to protect the identity of your selflessly made, charity supporting, tasty as hell, quality product? You’re damn right. 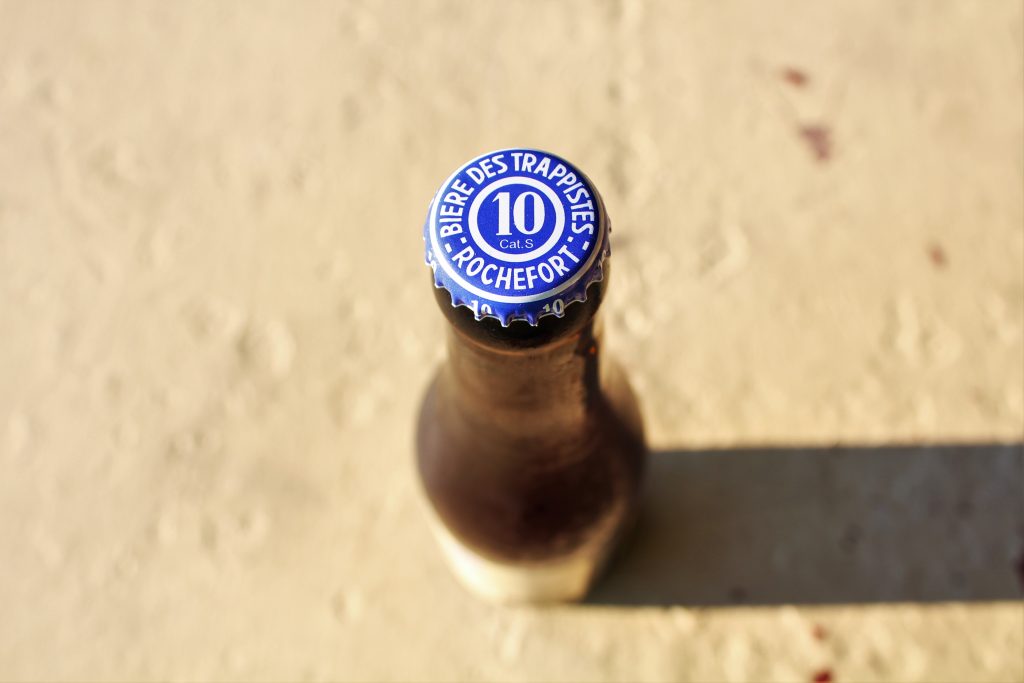 4. Beer is not the only commodity Trappist monasteries produce.

Several Trappist monasteries produce a multitude of other products including but not limited to cheese, wine/liquors, bread, chocolate, and honey that qualify for the ATP label. The ITP (International Trappist Organization) recognizes a handful of other Trappist monasteries for their offerings, though they may not be created solely from monastery-grown goods (not qualified for ATP). 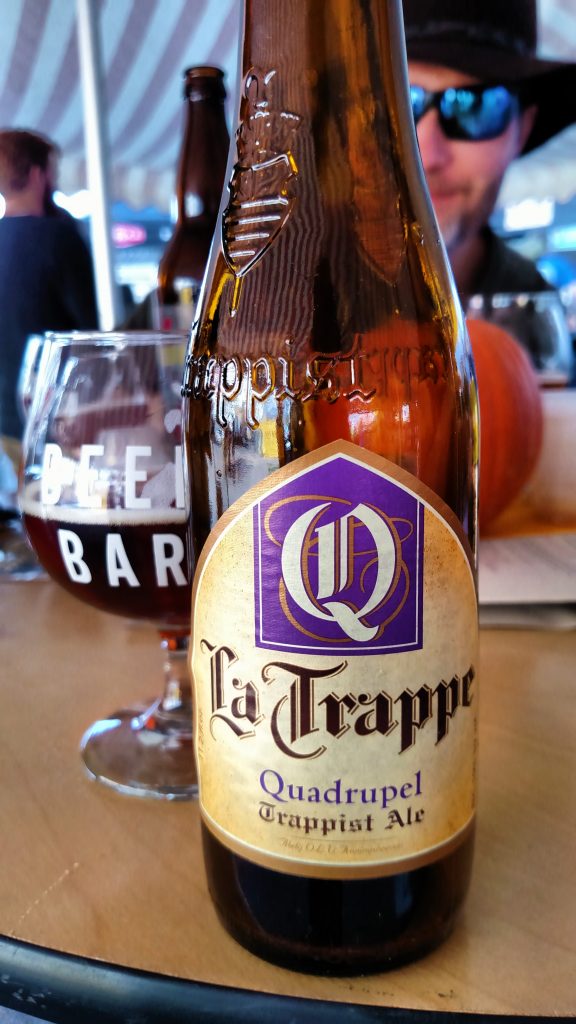 5. Trappist beer and Abbey beer are similar, but definitely not the same thing.

This plays back to the idea of posing non-Trappist beer as a Trappist-like product. Today, labeling a beer as “Abbey” allows the consumer to expect a product made in the Trappist style, but not by a Trappist monastery.

Though “Trappist” and “Abbey” are separated by being the real deal and the lookalike, their styles follow the same guidelines. They are typically Dubbel, Tripel, and Quadrupel. The names were once a rough estimate of malt and potential alcohol for each style, but modern versions stray from such uniformity. Enkel (single) and patersbier (a lower alcohol version of normal production beers) are styles or categories that see less of the limelight, but appear on occasion.

That was some intense jargon, so let me break it down for you. There are these righteous dudes making kick ass beer, and all they want to do is use it to further the community and their path to holiness. They sell their beer, and it’s a big hit, but these posers are trying to ride on their coattails. To shake these greedy little shits off, they form an alliance and a fancy symbol to show the public they’re not playing anymore. Boom! People can now easily tell which stuff is amazing and which stuff is just stuff.

And then one day, you happen to be wandering through a place that sells this amazing beverage. The immense altruism, tradition, and skill required to make such a product emanates from each Trappist bottle that sits beside the many other craft beverages. It may be a bit smaller or a bit more expensive than the others, but all for many good reasons…

Do you buy it? 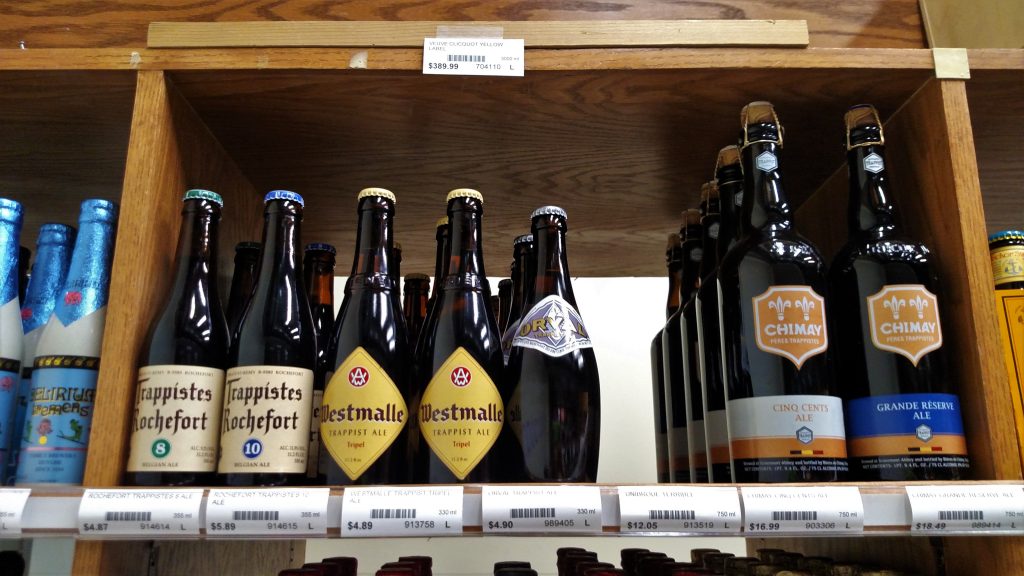