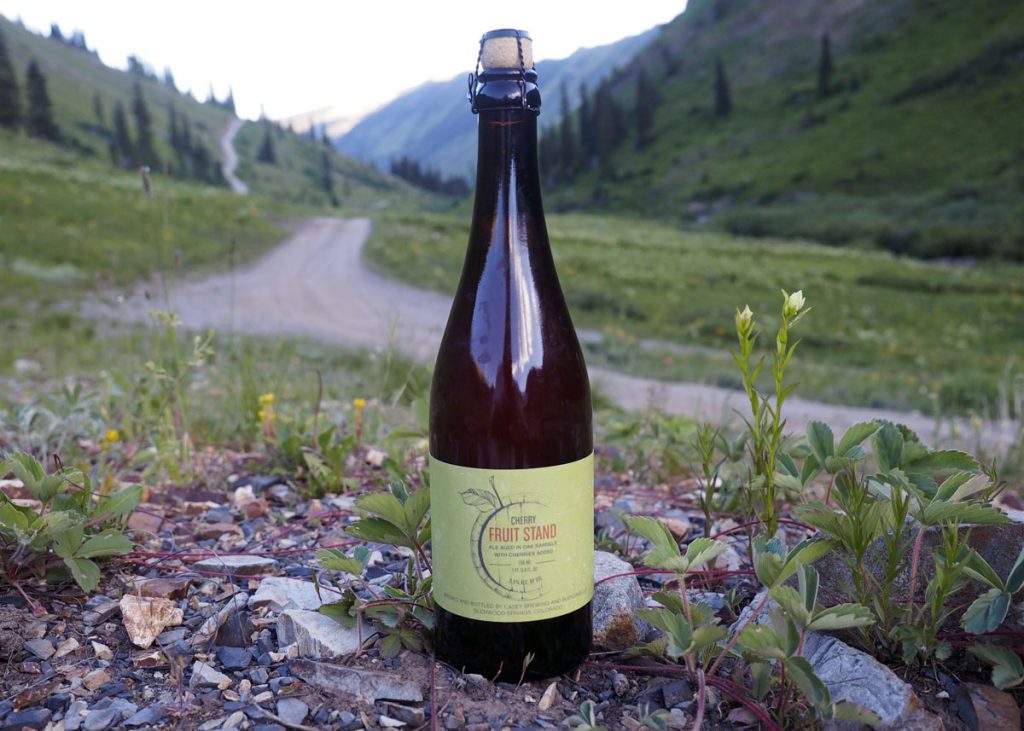 Last weekend, my husband and I made a quick trip to Colorado to celebrate our 5th anniversary. We both love to be in the mountains so we decided to drive to Crested Butte. I had never been there and was excited to do a little mountain biking, camping, and of course, a lot of beer drinking. I did as much of that as I could over 4 short days. 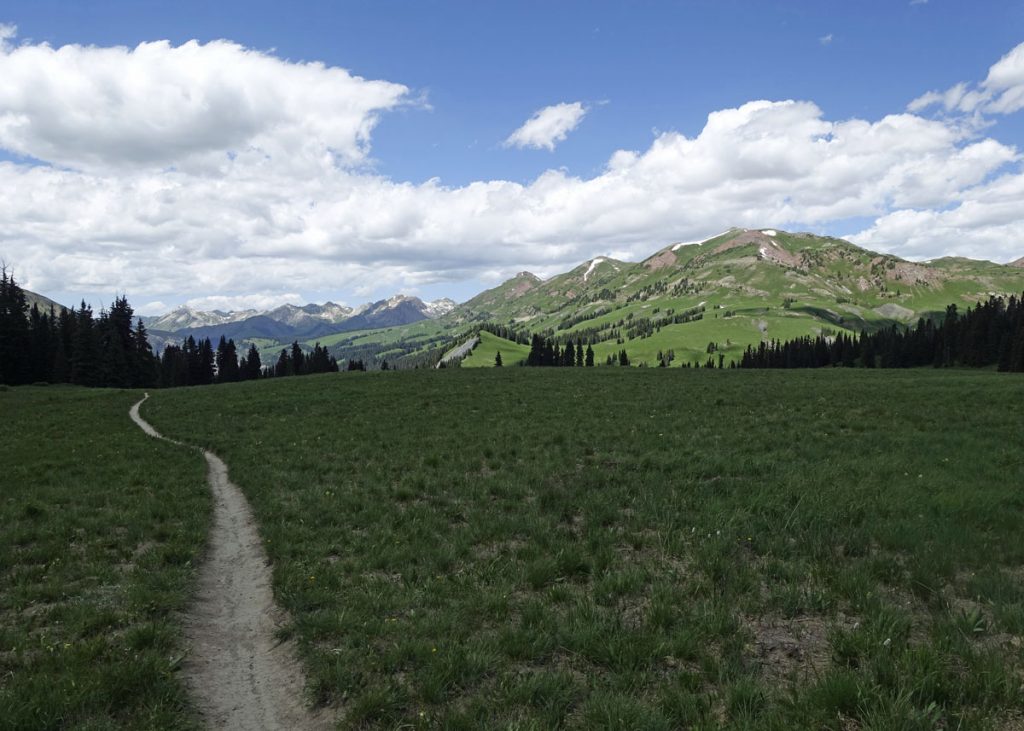 Crested Butte began as a coal mining town, but now is home to amazing skiing, mountain biking, and other outdoor activities. The big mountain views are some of the best I’ve seen anywhere, and the wildflowers are going off! Our path took us from Grand Junction through Glenwood Springs, south to Crested Butte, then through Gunnison and back to Grand Junction. It was a gorgeous drive! This was my “brewtinerary” for the trip. 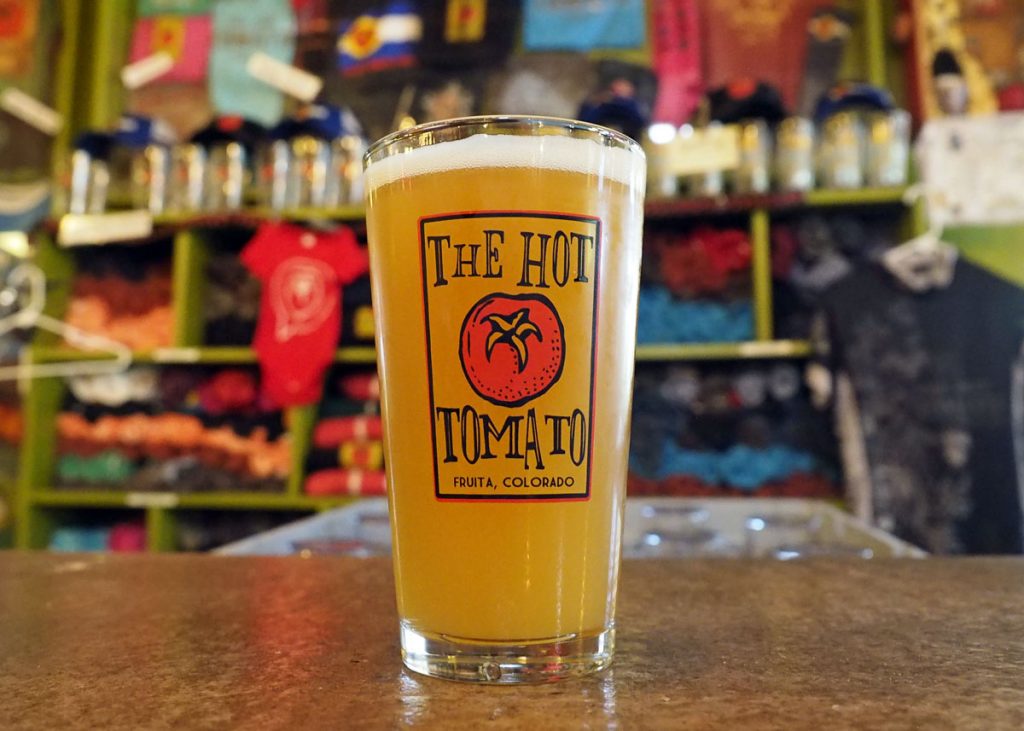 The Hot Tomato – Fruita is a wonderful mountain bike destination I’ve been to a few times before, and the Hot Tomato is always a great place to grab pizza after a ride. They have New Belgium beer on tap and tasty hot pie to fill your belly. 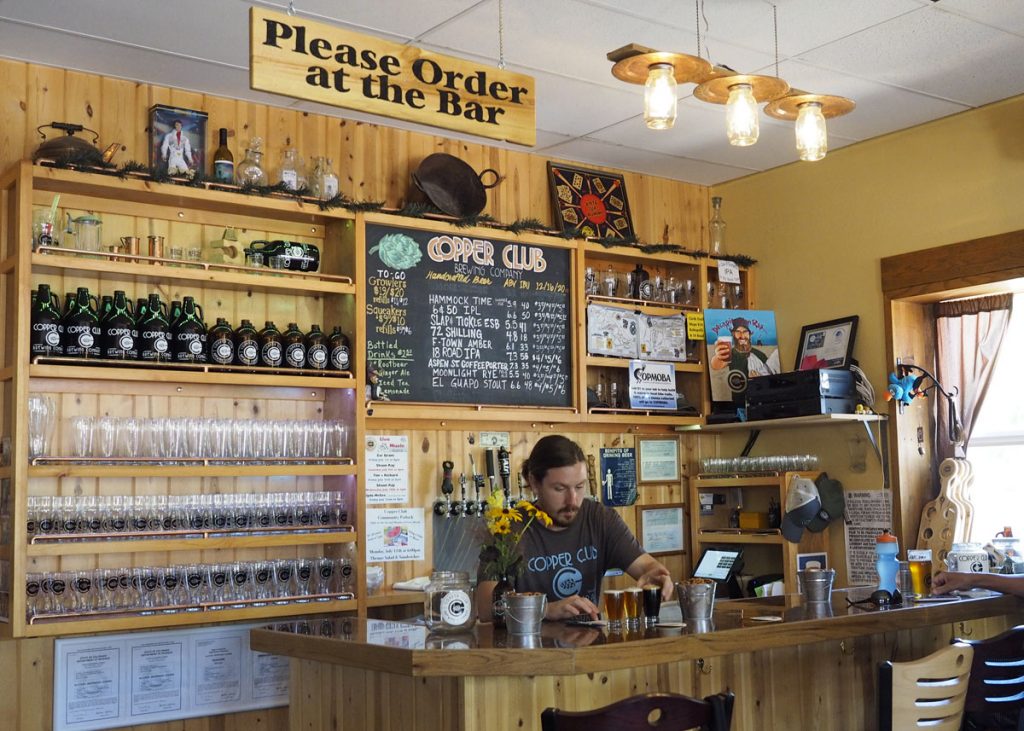 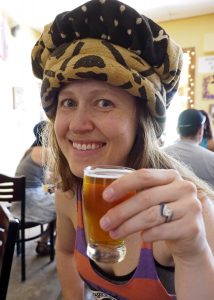 Copper Club Brewery – Also in downtown Fruita, this brewery doesn’t have a restaurant, but they allow outside food. We ordered pizza at the Hot Tomato and ate it at the Copper Club. I was also amused to find that they have a potluck night and also something they call “Hooker Night” which has something to do with knitting. There are also hat stands crammed with hats and scarves of all sorts that patrons can don if the fancy strikes.

I thought the beer here was some of the best of my trip. I especially liked the well-balanced 18 Road IPA and the strong coffee flavor of Aspen St. Coffee Porter. The coffee porter is brewed with local coffee from a shop on the same street as the brewery. 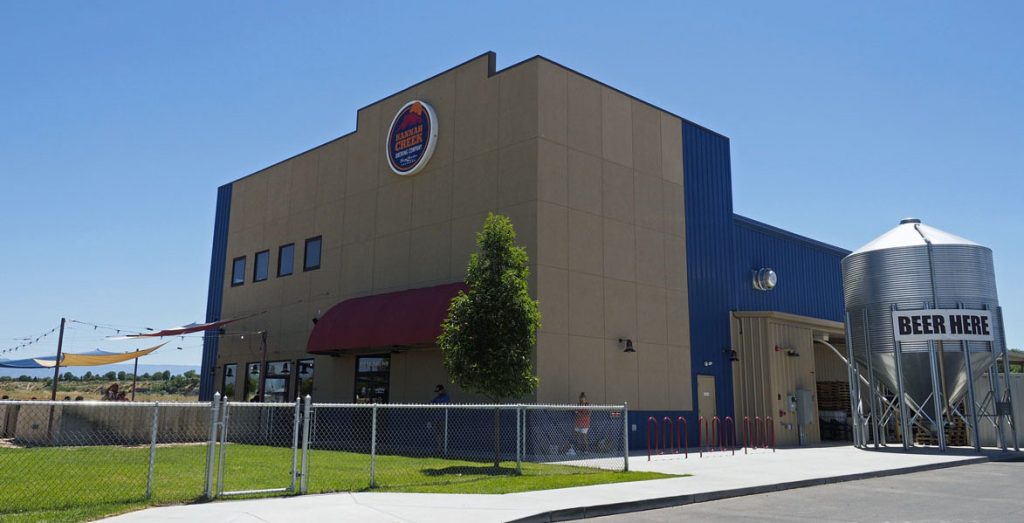 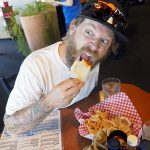 Kannah Creek Brewing Co. – This relatively new brewery has three locations in Grand Junction and Fruita. The Fruita location is in a strip mall and has a bit of a Denny’s feel. But, they serve tables a complimentary basket of pork rinds which makes up for the lack of ambiance. I also visited the Edgewater location (with Riverfront Trail access) in Grand Junction where their production brewery is located. They have a lovely space there with a patio and a stage for live music, but no pork rinds. 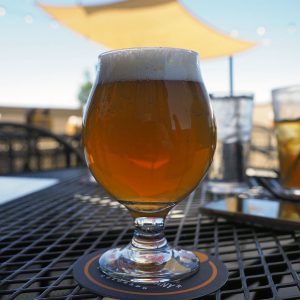 Kannah Creek has a couple of award winning beers. Their Lands End Amber and Standing Wave Pale won medals at past GABF and World Beer Cup competitions. I found their beer to be very drinkable, if not particularly bold or exceptional. The seasonal sour series is quite tasty, but is definitely more mild than wild. This brewery would be a great introduction for the craft beer curious. 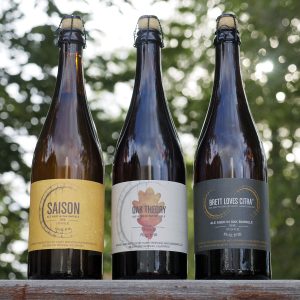 Casey Brewing & Blending – If you love sour and wild beer, this brewery in Glenwood Springs is for you! They brew their beer in small batches then ferment and age it in oak barrels with saccharomyces, brettanomyces, and lactobacillus. It is blended to taste and naturally bottle conditioned. Because the brewery doesn’t keep regular hours, I wasn’t able to visit. They offer ticketed tasting/tour times which I will definitely take advantage of if I ever get a chance. So far, what I’ve tried of theirs has been amazing! 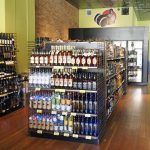 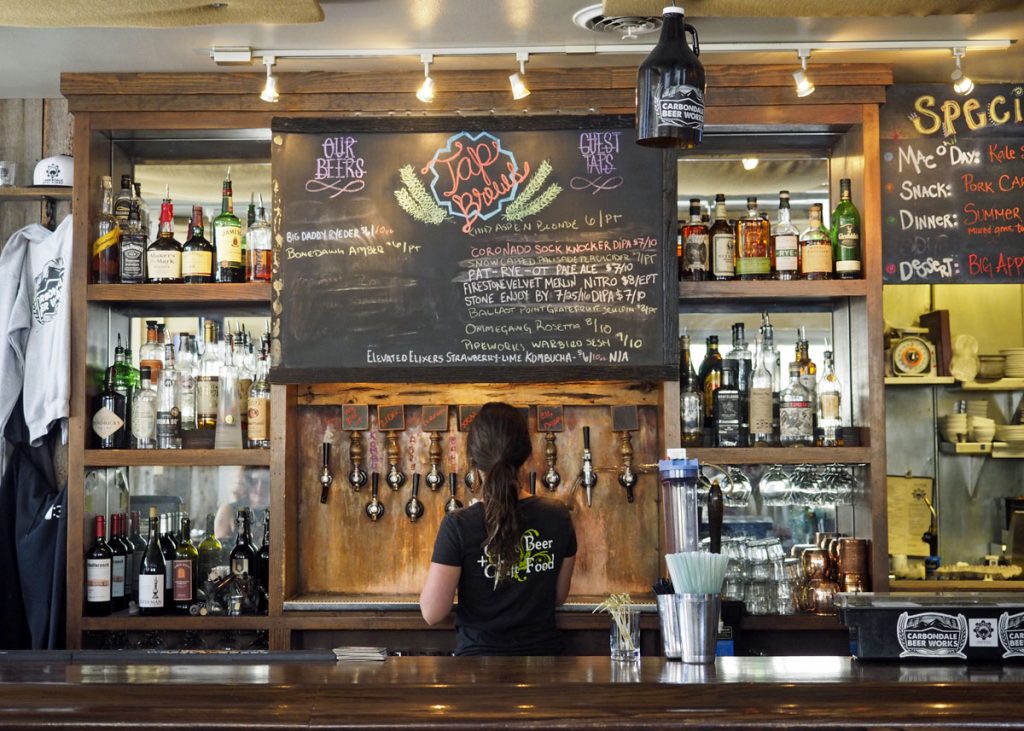 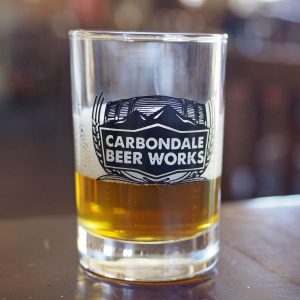 Carbondale Beer Works – Since Roaring Fork Beer Company is closed on Sundays, I ended up here instead. This small brewery has only a couple of their own beers on the menu supplemented with a good selection of “guest beer.” I tried both of the house brews, an amber and a rye beer. I liked them both, but the star of my lunch was the Stone Enjoy By Tangerine IPA. I also had the Mac (n’ cheese) of the Day which was quite good. It was a very nice lunch stop. 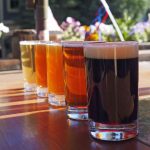 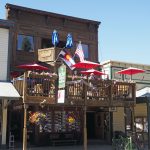 The Eldo Brewery & Taproom – This upstairs bar, also a venue for live music, has a selection of five house brews along with all kinds of other beer and liquor available. Inside, it’s a pretty typical bar with low lighting. They have a delightful balcony overlooking the main street in Crested Butte. The beer is decent, but nothing really caught my attention. The two pale ales seemed to be the best of the bunch. 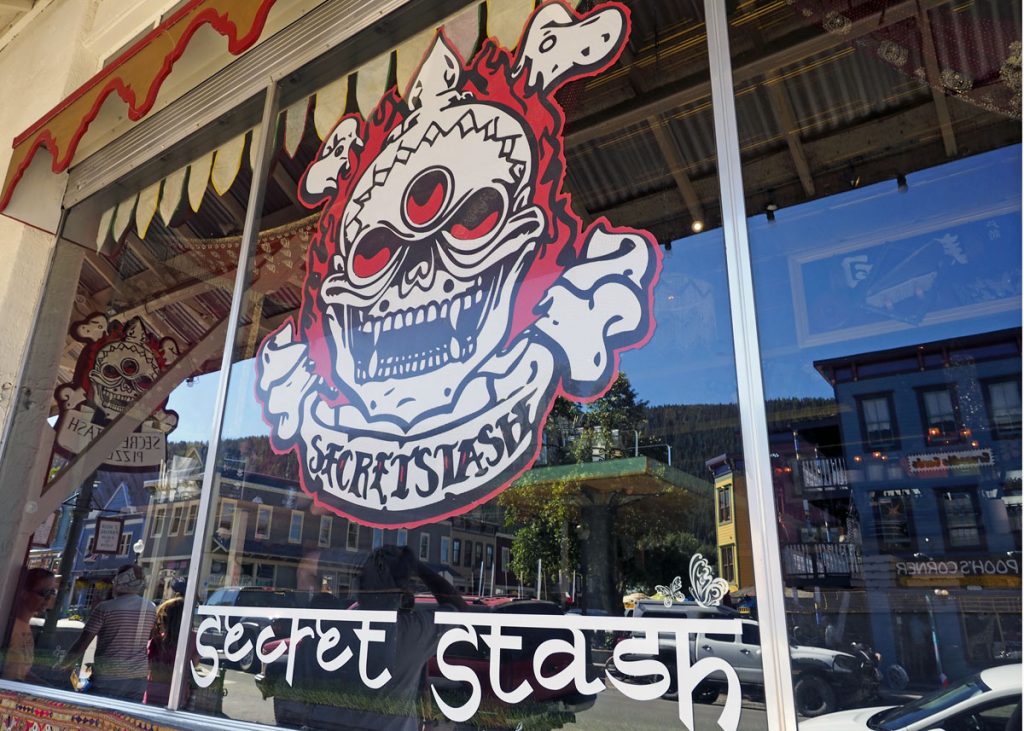 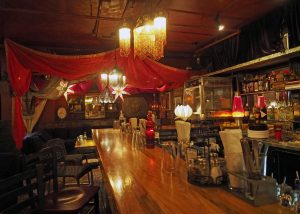 Secret Stash – We came here for dinner on a friend’s recommendation. It’s a hippy pizza hangout with Tibetan meets burner Buddha décor. Upstairs is well-lit with high ceilings while downstairs has a dark, speakeasy feel with low tables and cushions on the floor. They have very unusual pizza selections, which will appeal to many (particularly the stoned), but not a huge beer selection. I was able to order a double IPA from Oskar Blues and the Left Hand Milk Stout on nitro. Beer lovers may want to try the Brick Oven Pizzeria & Pub instead. They have a really nice outdoor space and 30 draft beers on tap. I plan to try it next time I go to Crested Butte. 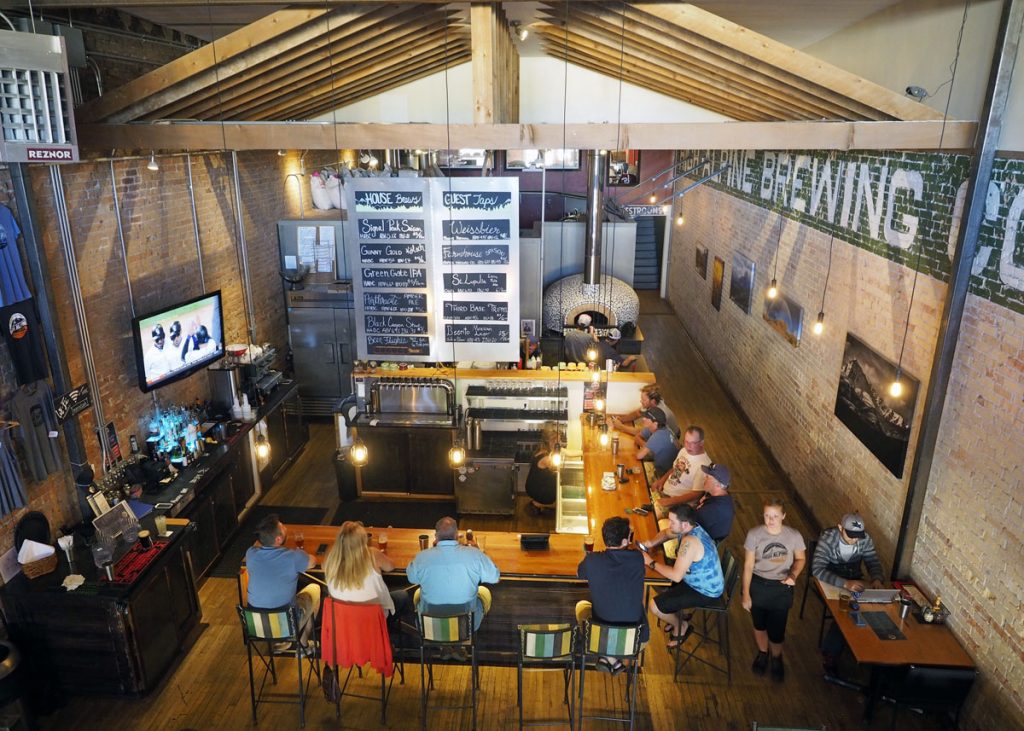 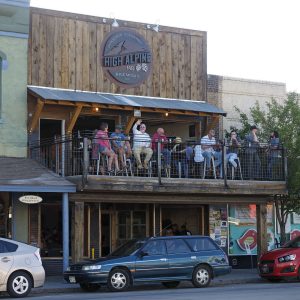 High Alpine Brewing Co. – Located in the heart of Gunnison, this brewery is a fairly new establishment started by a couple of cycling buddies. If you happen to be driving by, you can’t miss the folks hanging out on the upstairs balcony drinking beer and having a good time. High Alpine serves good pizza, a variety of house brewed beer along with a selection of guest beer. My favorite of theirs was the super piney Green Gate IPA. I thought all of their beer was quite good, and I would certainly visit again.

Wet Grocer Liquors – Not far from High Alpine Brewing is this great little liquor store in Gunnison. The “grocer” was very helpful and even grabbed me some beer from the back not in the display coolers. I had a horrible time deciding which beer to buy and which to leave behind. If my husband wasn’t grumbling about how much my beer haul was weighing down the Subaru, I’m sure I’d have spent twice as much as I did. 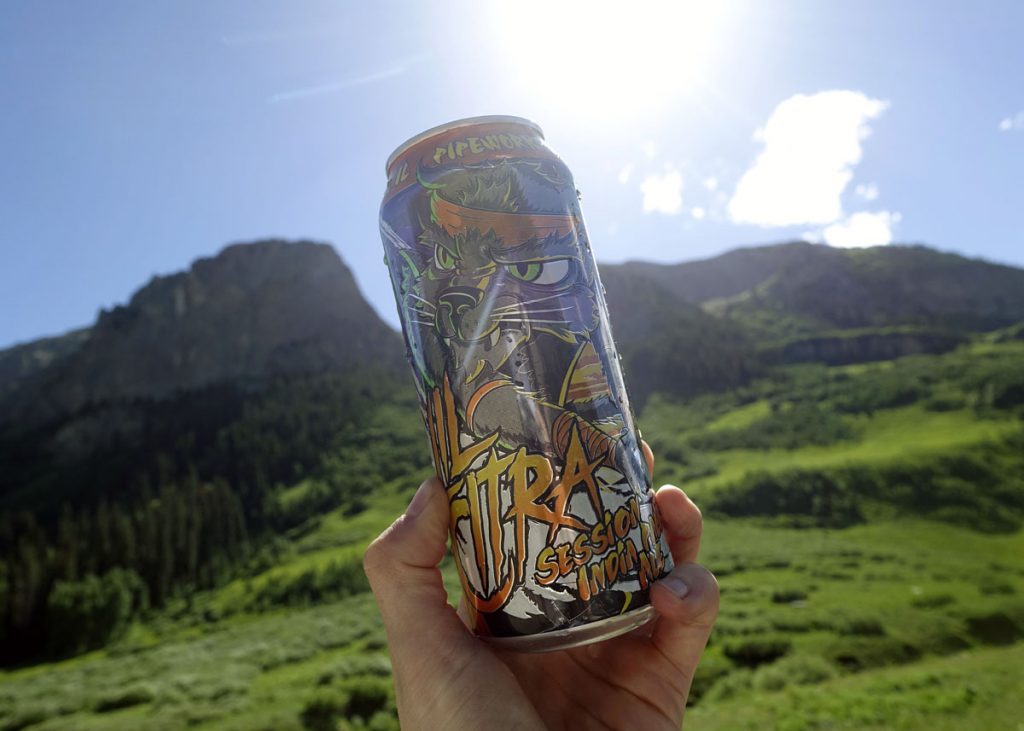 I wish we could have stayed a little longer, but I’m happy we were able to make this quick trip to Colorado. Thanks to my husband for putting up with all my beer stops. I did a lot with limited time. I can’t wait to return for a second helping!