But I can see you
Your golden color shining in the sun
You got your branded glass
And a nice, fluffy foam, baby
I can tell you my love for you will still be strong
After the beers of summer have gone

There. I’ve weeded out the people who can’t stand cheesy humor. If you’re still reading, congratulations! You maybe don’t hate me.

Let’s talk about this. There’s been something on my mind and in my glass, and that’s Utah summer seasonal beer. It’s that time of year where the yellow, crushable beers rule the market, and are consumed en masse. If ever there were a time that you might consider buying a 99 pack, it would be now.

If you’ve found yourself clinging closer to a beer glass than the condensation building up on its side, you’re in good company. I present to you a well tested list of Utah summer seasonal beers for your backyard swigging pleasure! 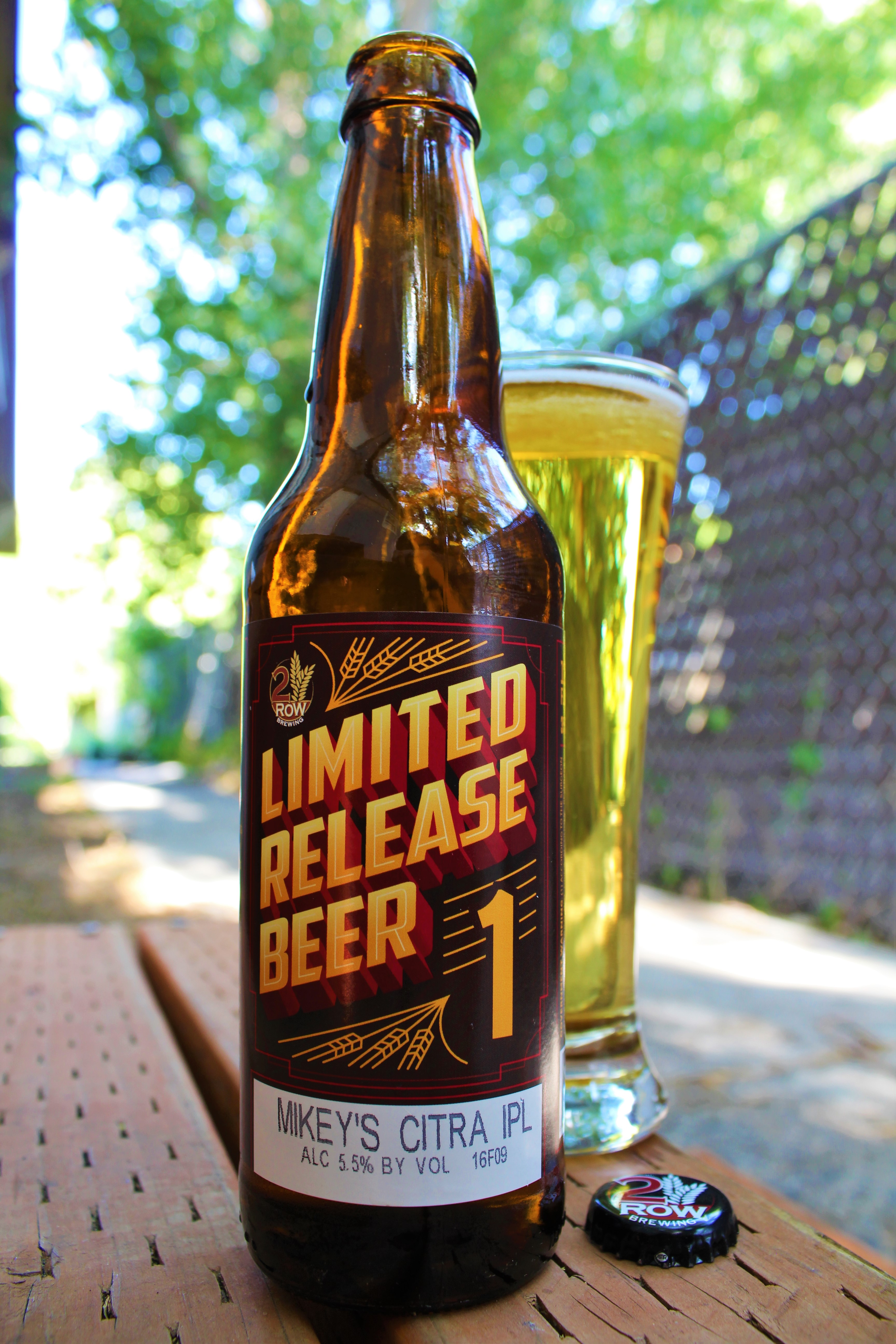 If you don’t know Mikey, you don’t know Utah beer. Mike Riedel has been covering the Utah beer scene for some 11+ years via his ever popular Utah Beer Blog. It’s no wonder the man has made many friends in the beer industry, including the kind folks over at 2 Row Brewing. They put together a summer lager just for him, and even gave it his name!

Mikey’s Citra IPL (India Pale Lager) has a nose of juicy apricot, honeydew, and grassy hops. The taste is smooth with a crisp, bitter finish, and has notes of cantaloupe, mandarin oranges, and sweet onion. It’s reminiscent of Portuguese sweet rolls! 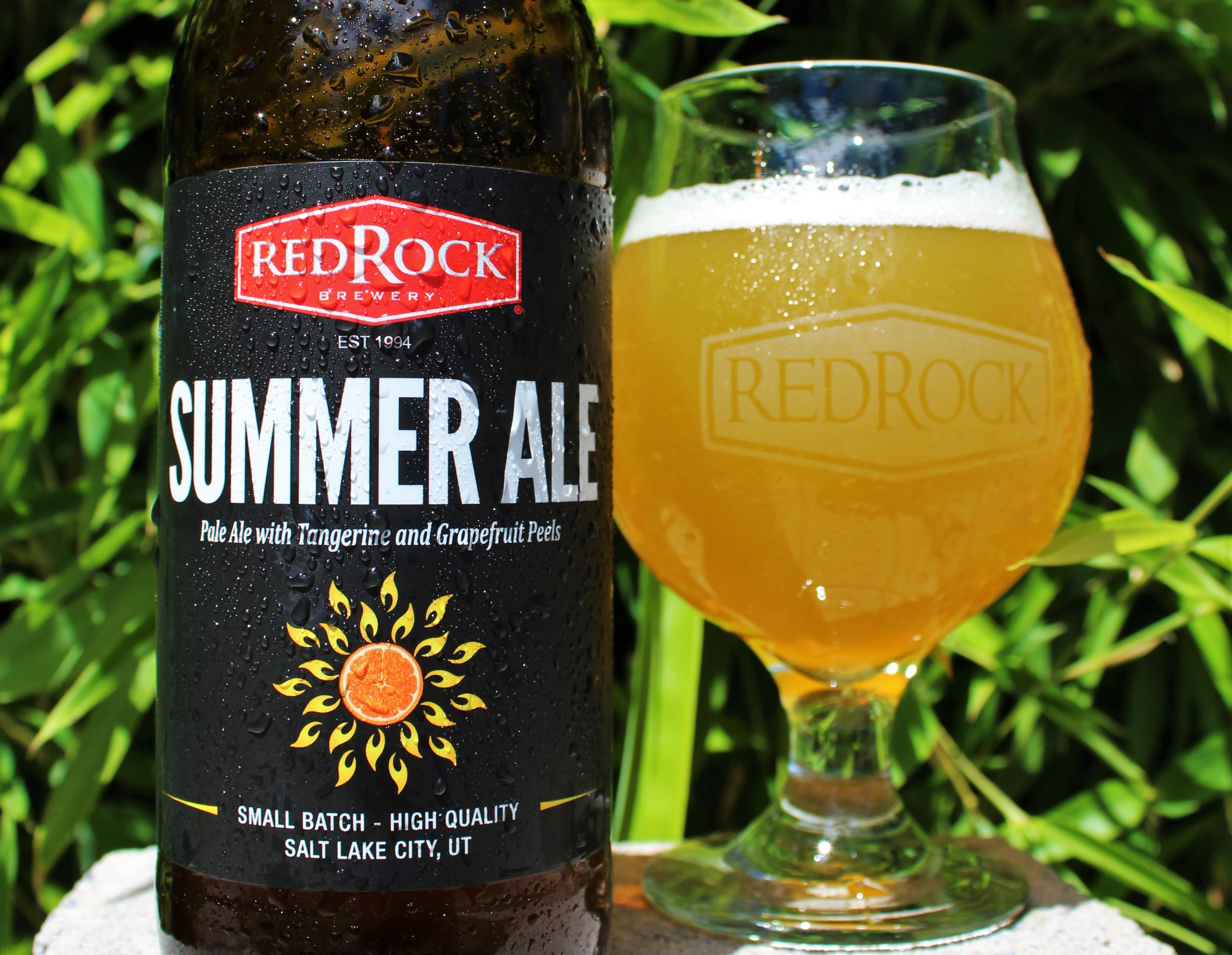 This is Red Rock Brewing Company’s third installment of seasonal bottled beer sold exclusively at Harmons Grocery Stores in Utah. It was made to aid in the refreshment of Utah locals as they toil through these weeks of unyielding 95°+ weather. When water or watery beer simply aren’t enough to quell the desert on your tongue, Red Rock Summer Ale is there.

The aroma is rich with unbridled tangerine and citrusy American hops. A gentle, dry citrus character greets the tongue along with notes of wheat and tangy tangerine zest. The body is just big enough to stand up against your grilled American fare, while light enough to session all day. 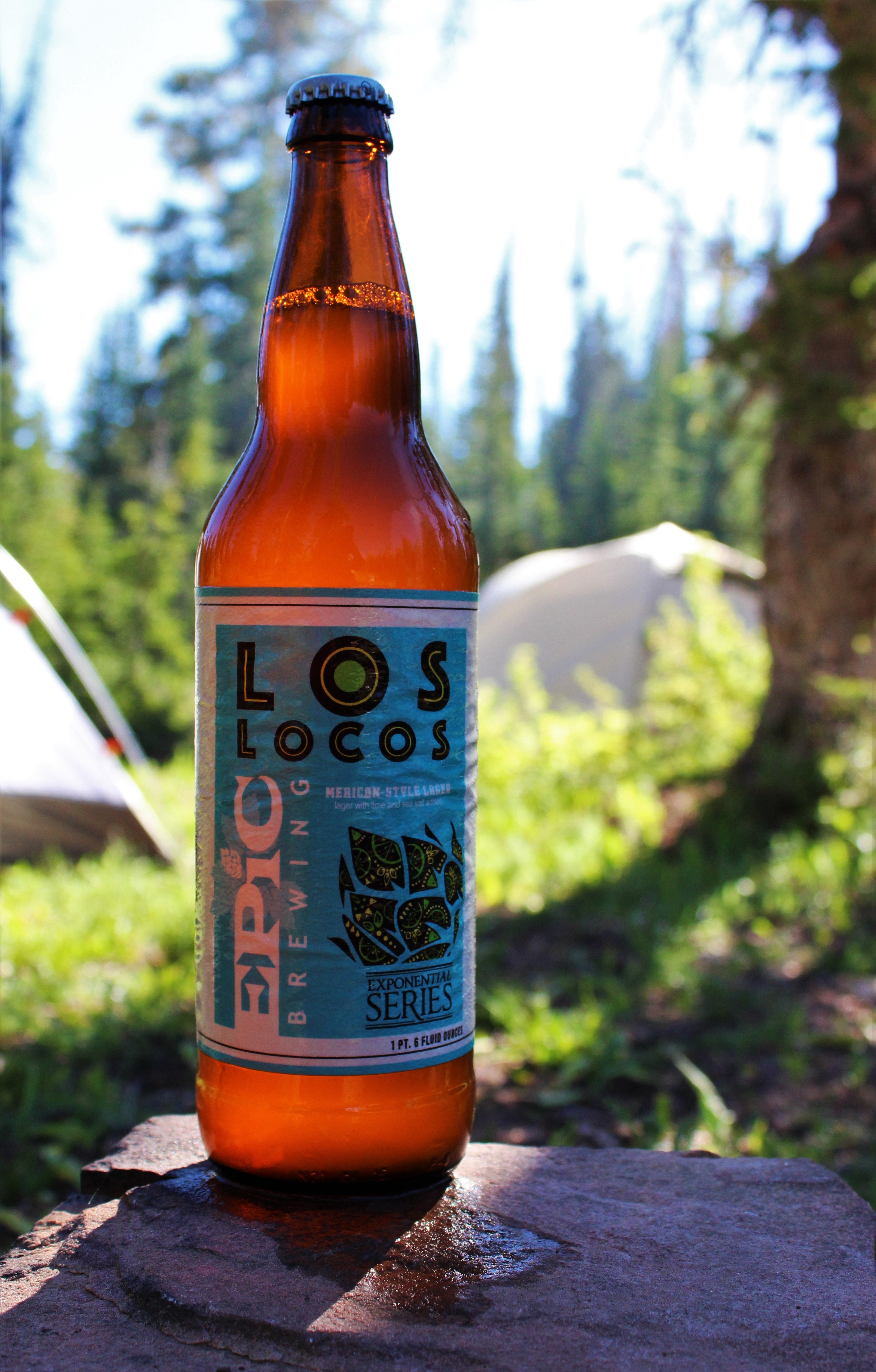 Put down the lime, and wipe the salt off your rim. You won’t need those where we’re going. Originally brewed exclusively for Troy Guard’s Mexican restaurant in Denver, Los Locos was too good to keep from the rest of the world, and became widely available in early May of this year. Cinco de Mayo or no, this cerveza goes down nice anytime.

The smell of crisp lager fermentation character is cradled by wafts of salt and fresh lime. It’s an amazingly refreshing experience to have without the pungency of skunk permeating my senses. The flavors that follow remind me of a mildly corn sweet limeade mixed with beer. I like to think of it as a radler with a Mexican twist! 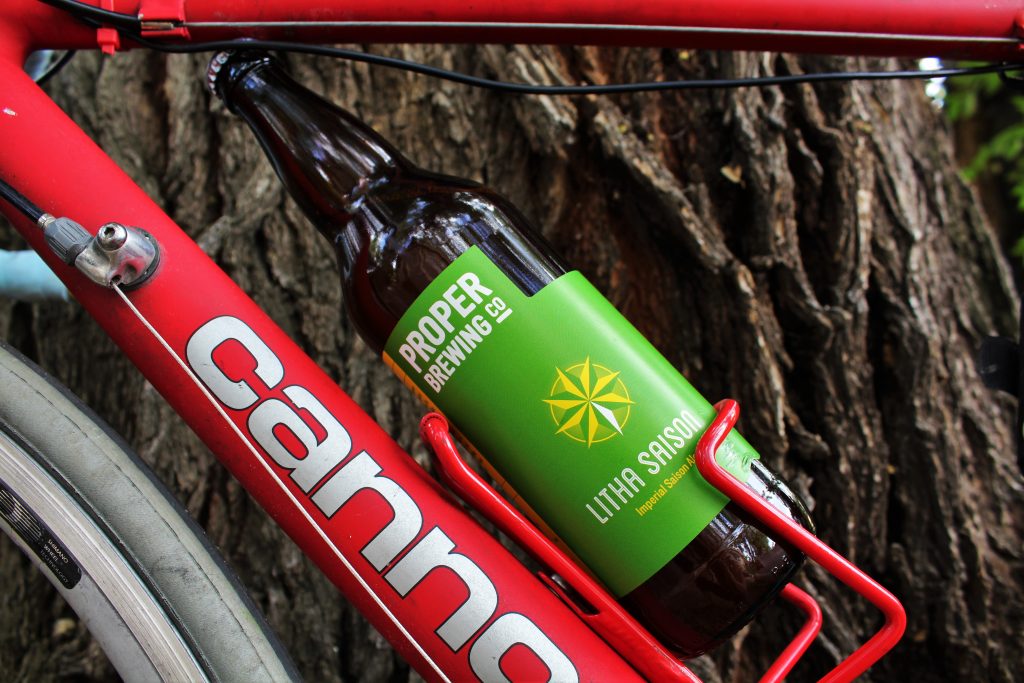 Yes, imperial saison. I do understand an 8.4% ABV beer isn’t exactly something you might consider to be sessionable, but hear me out. “Litha” is a pagan word referring to the celebration of Midsummer. The days are long, the earth is warm, and the plants are growing zealously. I don’t know any better way to celebrate than with a refreshing beer in the great outdoors!

Litha kicks off big aromas of passionfruit and peaches with cream. The taste is all strawberry jam, Macoun apples, and spicy rye. The super creamy texture eases the booziness down your gullet as the finish turns bitter and dry. I might not use this as a lawnmower beer, but it’s the perfect complement to a lazy Sunday afternoon.

Whether you enjoy the hot summer days in the backyard or the backcountry, be sure to get out of the house and into the sun – beer in hand!