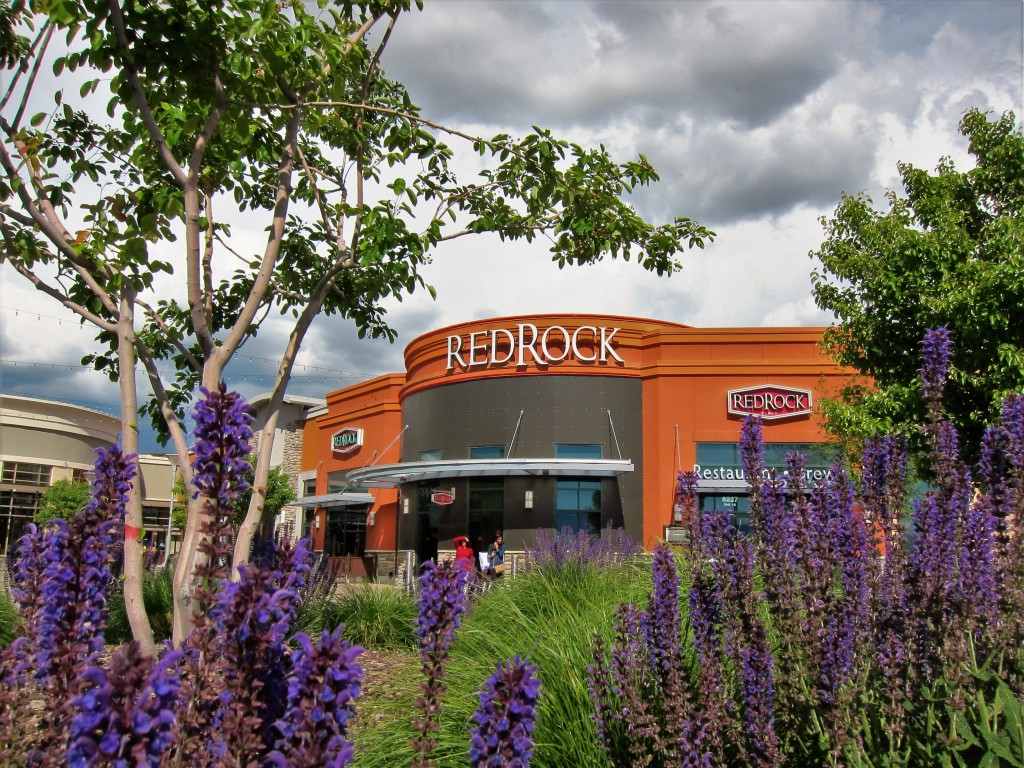 One of the benefits of living in a city is access to a variety of dining options. As the years come and go, new dining establishments are added, making the list of where-should-we-eat-tonight longer, and the decision making process more difficult. It’s more often, however, that options are crossed off the list for eternity shortly after they’ve been added. 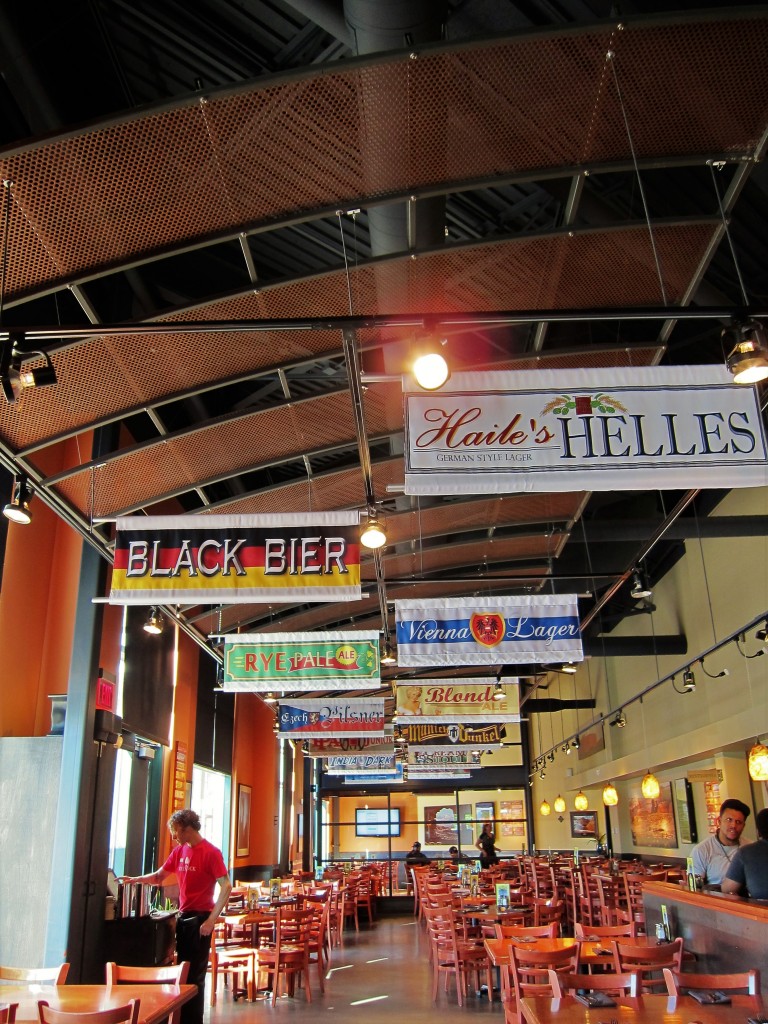 Red Rock Fashion Place is celebrating its 5th anniversary this year!!! There were many bumps in the road, and maybe even a road block or two, but the staff’s unwavering dedication has seen RRFP to the other side of this mountain of a milestone. Perhaps even more vital to RRFP’s success are the beer-loving patrons that, when faced with the where-should-we-eat-tonight list, chose a local, privately owned option over a chain or anywhere else. 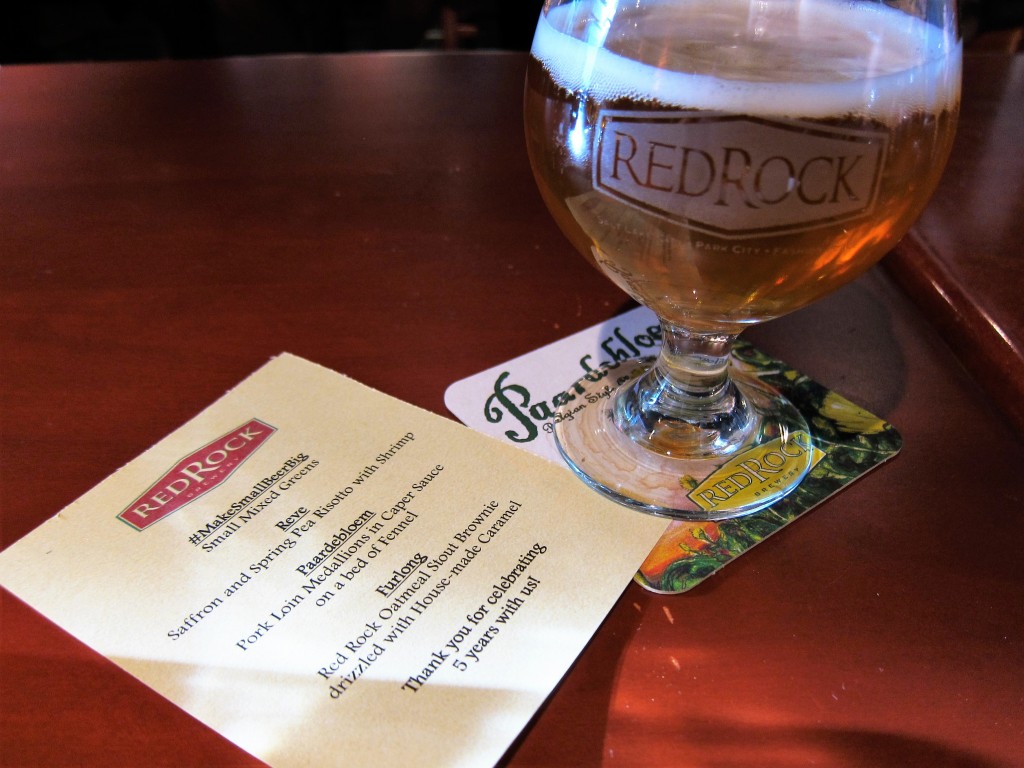 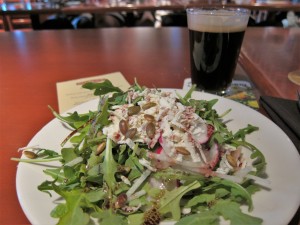 There is only one way to celebrate such a feat at a brewery restaurant, and that is with plenty of beer and food! RRFP hosted their 5th anniversary dinner during American Craft Beer Week, and kicked off the evening with a toast to craft beer. The tosting beer was called #makesmallbeerbig, an Irish porter made in all 50 US states by different craft breweries to signify community and to stand up to big beer (non-craft beer). It was paired with a small mixed green salad, and paved the way for the very special beers yet to come.

A parade of Red Rock’s finest brews followed, precursed by a short presentation for each beer. Rêve, Paardebloem, and Furlong were sipped and savoured alongside their carefully paired dishes. Portions were generous, and smiles were plenty! The air was saturated with jubilation. Nothing beats good beer, good food, and good company. I left a happy gal. 🙂

Monumental success may mean an equally lavish celebration is in order, but it doesn’t mean the staff can just put up its feet and let the good times roll. In fact, RRFP is in the planning stages of a bar and patio remodel! Success is a hungry, fickle beast that requires meticulous attention to maintain. I’d say RRFP has done well figuring out how to feed her and keep her happy! 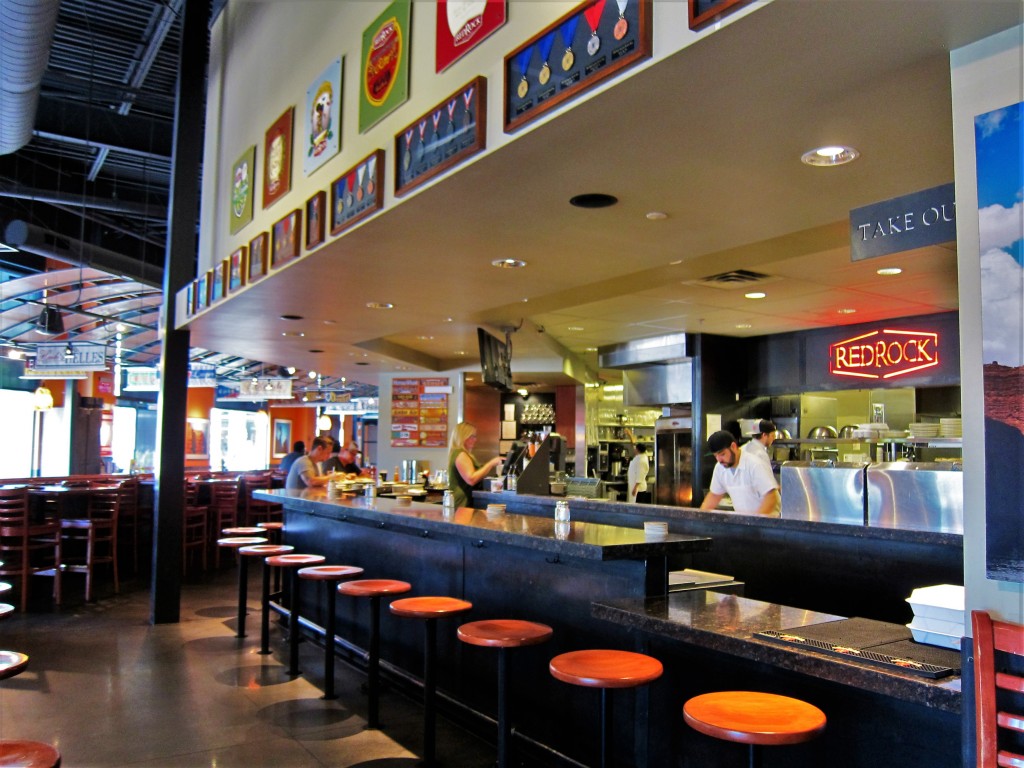 If you’ve never been to Fashion Place to experience this grand success, you’ll want to get right on that. This family friendly, beer-centric restaurant is the prime location for weekend brunch or weeknight dinner. RRFP also has two private rooms for events, business meetings, wedding receptions, or other occasions. I have used their front room to present my monthly beer class, and it has worked wonderfully!

The next time you visit Red Rock Fashion Place, thank your server, the manager, the line cooks, and even those seated beside you for being part of the success of this five-year-old business. Everyone under that roof is to thank for the many years of success to come.

Here’s to 5 years, and to many more! Congratulations Red Rock Fashion Place! 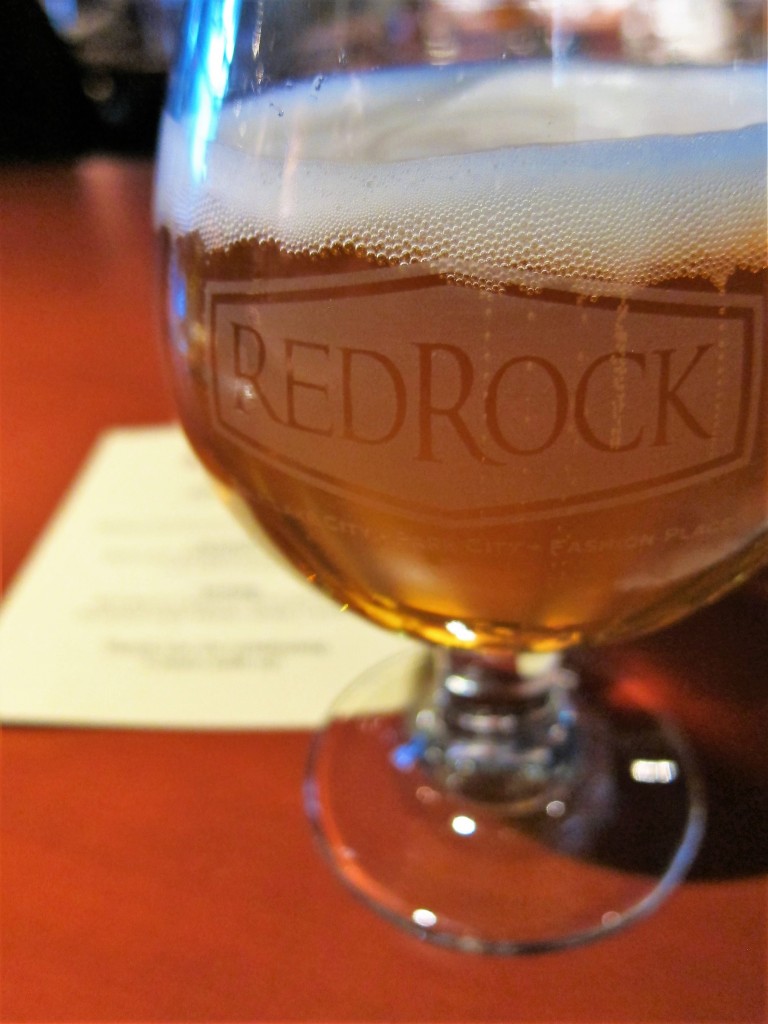