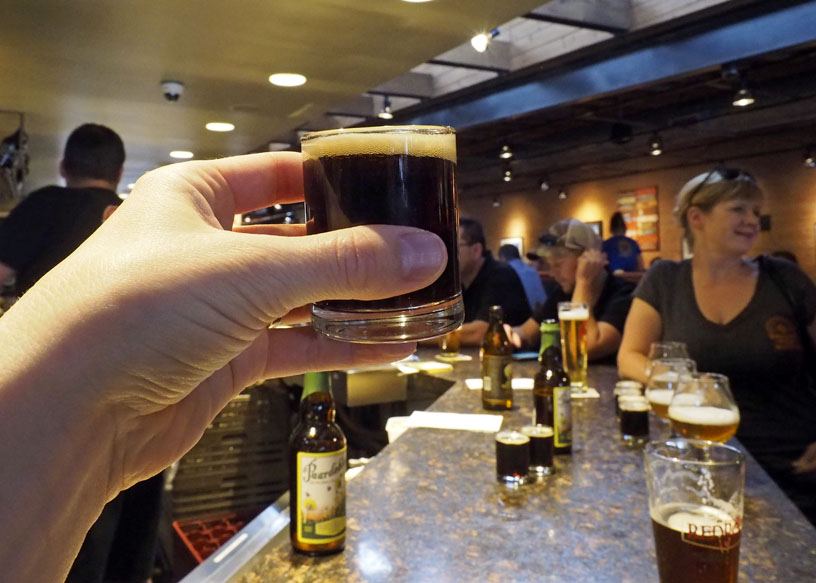 This week, beer lovers across the country have been celebrating American Craft Beer Week! The salute to the American craft-brewing movement was initiated in 2010 with a House Resolution in the US Congress. The desire to recognize the growing industry and its contribution to the US economy and job market was, shall we say, bipartisan. Americans have developed an appreciation for quality beer and it has resulted in a vibrant industry we can be proud of.

Brewing in America has come a long way in the past few decades. The year I was born, 1977, the beer landscape was pretty desolate. There were fewer than 100 breweries in the country. Prohibition had decimated the brewing business, and it didn’t regain traction until the late 1950s. By then, the quality of beer had plummeted. Focus was on a cheap, flavorless product, and most American beer drinkers were just fine with that. There was little hope for a passionate beer maker to penetrate the market or make any real impact on it. 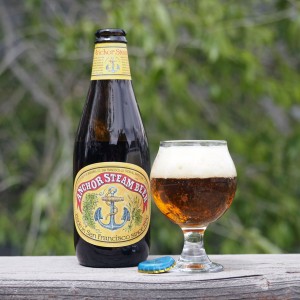 Fortunately, somebody tried anyway. In 1965, Fritz Maytag bought Anchor Brewing, one of the last local breweries still making a decent product, and devoted his life to making it relevant again. At the same time, the luster of national brands was beginning to wane, and Americans were becoming more attracted to tailored and handmade products of every kind.

Young Americans did some traveling and were able to try classic European style beers.  Beer writer, Michael Jackson, published his World Beer Guide, and books on homebrewing were trickling out of England into the US. Little by little, homebrewers began to open breweries. Some succeeded, some didn’t, but it was the beginning of a tidal wave that would eventually sweep the country. 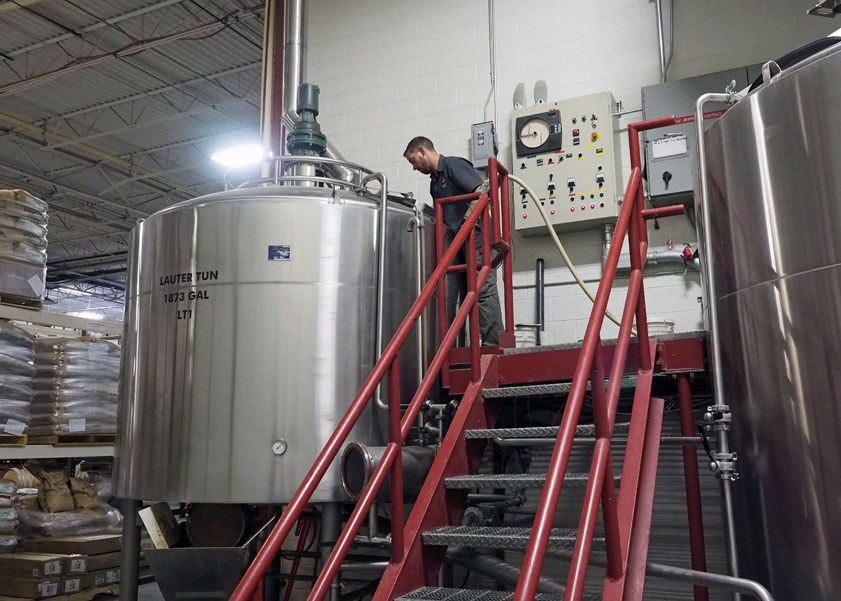 Today, the craft beer industry has grown to the point that big beer companies have been forced to take note. More and more, consumers want not only a quality product, but options as well. Large corporations like Anheuser-Busch-InBev and SABMiller are buying up viable craft breweries in order to compete in this emerging market. People have fallen in love with beer again, and it’s no longer enough to make it cheap and easy to drink.

American craft beer still only accounts for a little over 12% of the overall US market. There is still a lot of room to grow. The powers that be (Big Beer) are trying to keep their control of that market, so local breweries still have an uphill battle if they hope to succeed. We consumers have the ability to elevate our small breweries by celebrating them and sharing our love of beer with those around us. American Craft Beer Week is all about that! 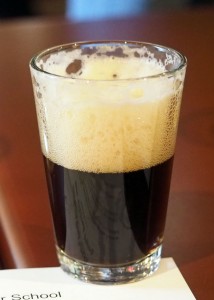 The Brewers Association, a national non-profit organization that represents small and independent craft brewers, has taken the lead in promoting American Craft Beer Week through their website CraftBeer.com. As a way to recognize how craft brewers have transformed beer culture, the economy, and communities across the country, they commissioned the Biggest Small Beer Ever Made, a nationwide beer collaboration called #MakeSmallBeerBig. Participating breweries in all 50 states joined together to produce a beer using the same ingredients and recipe. By uniting, small brewers can support each other, and in essence, secure the success of craft beer as a whole. 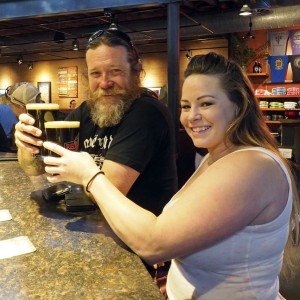 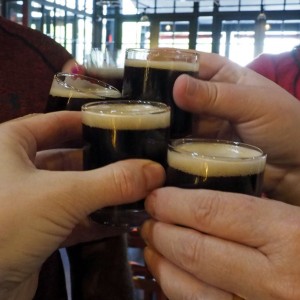 In Utah, Red Rock Brewing Co was selected to participate in the Biggest Small Beer Ever Made endeavor. The beer itself is a porter style brewed with Irish Ale yeast and roasted, chocolate, crystal, and peat malts. The result is a malty dark beer with a roasted, smoky flavor and a smooth finish. Thursday night at 8pm ET/5pm PT, all participating breweries joined together for a nationwide toast. It was a chance for us to raise a glass to the 4,269 breweries (and counting) now operating in the United States and rejoice in all that craft beer has become. 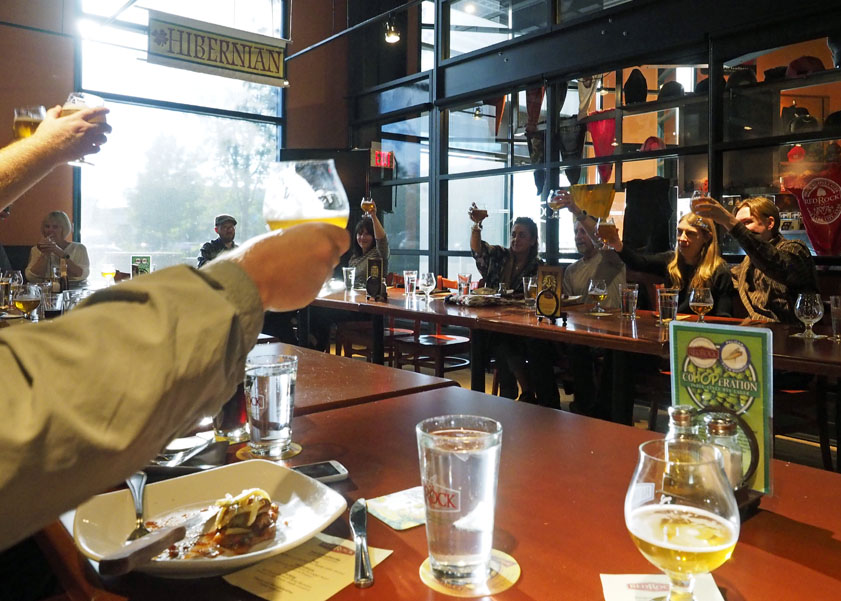 If you missed out, it’s not too late. You can still try the Biggest Small Beer Ever Made, #MakeSmallBeerBig, at all Red Rock locations and more than 100 other breweries across the country. Check your local breweries for American Craft Beer Week events still going on over the weekend. Whatever you do, be sure to make a big toast to Small Beer, and drink to the revolution of beer in America!