There is a glass for every beer, but not necessarily a beer for every glass. Some glassware simply isn’t compatible with our favorite beverage. If you missed my rant on shaming shaker pints as beer vessels, consider yourself unenlightened. Go back and read it to avoid accidental savagery.

If you’re all caught up, or simply don’t care, it’s time for Part II of the beer and glassware dating game… 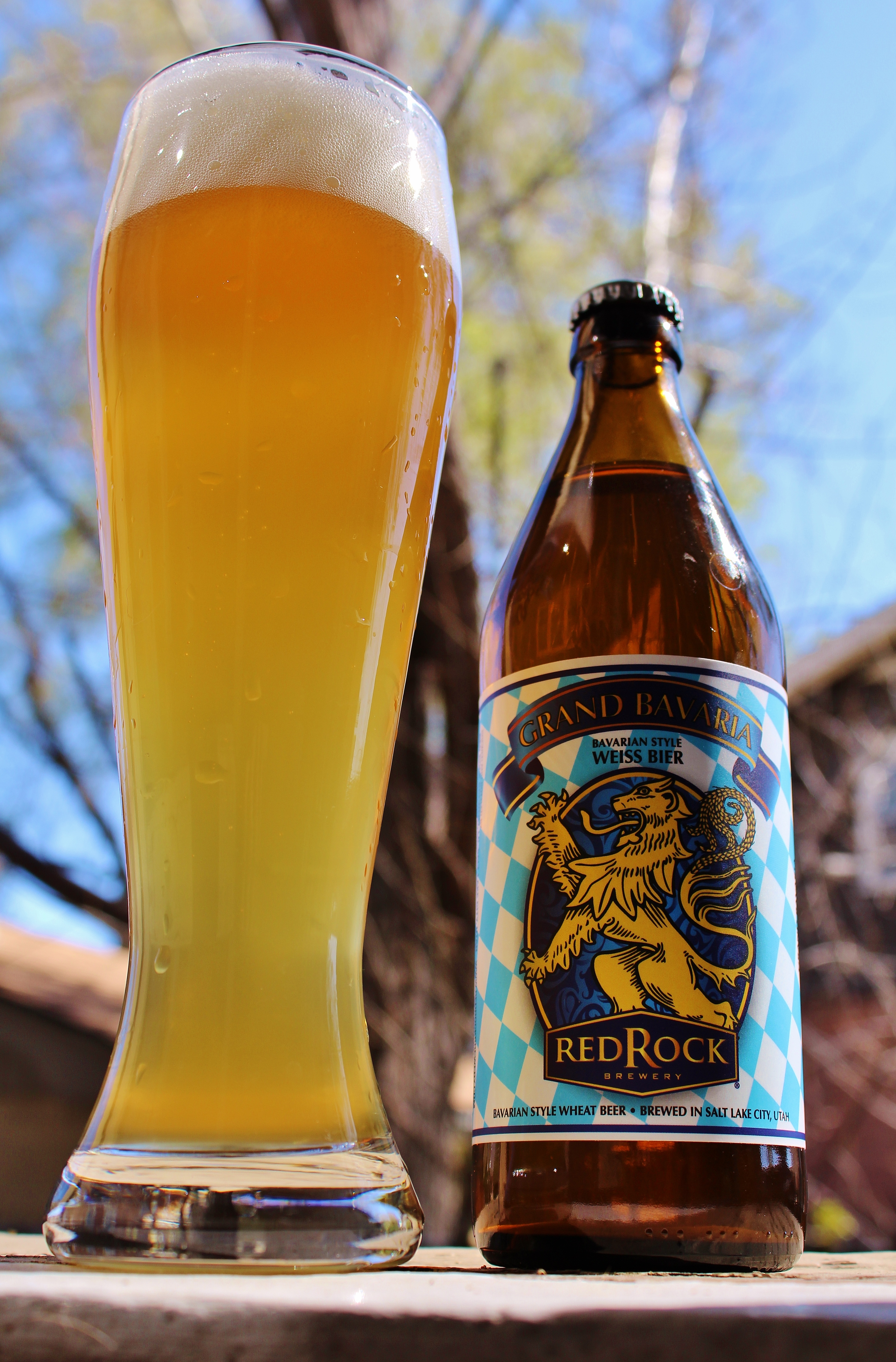 Use For: Weissbier, Hefeweizen, Dunkel Weiss, and other wheat beers

There are few glasses that can handle the full volume and foam of a traditional weissbier. A standard German weissbier comes in a 500ml (16.9oz) bottle, and kicks off an amazing 2-3 inches of head. Standard American pint glasses (16oz) are simply not constructed to tame such a voluminous beast (or any beer for that matter). As such, the weissbier vase is the only way to sample the glory of a German wheat beer.

A wide base supports the towering glass, which then tapers in drastically to give the drinker a comfortable holding spot. It then gradually tapers outward until it reaches the top ¼ of the glass, where it tapers inward once more. The outward taper is to support the massive volume and foam, and the inward taper is to concentrate the aroma. 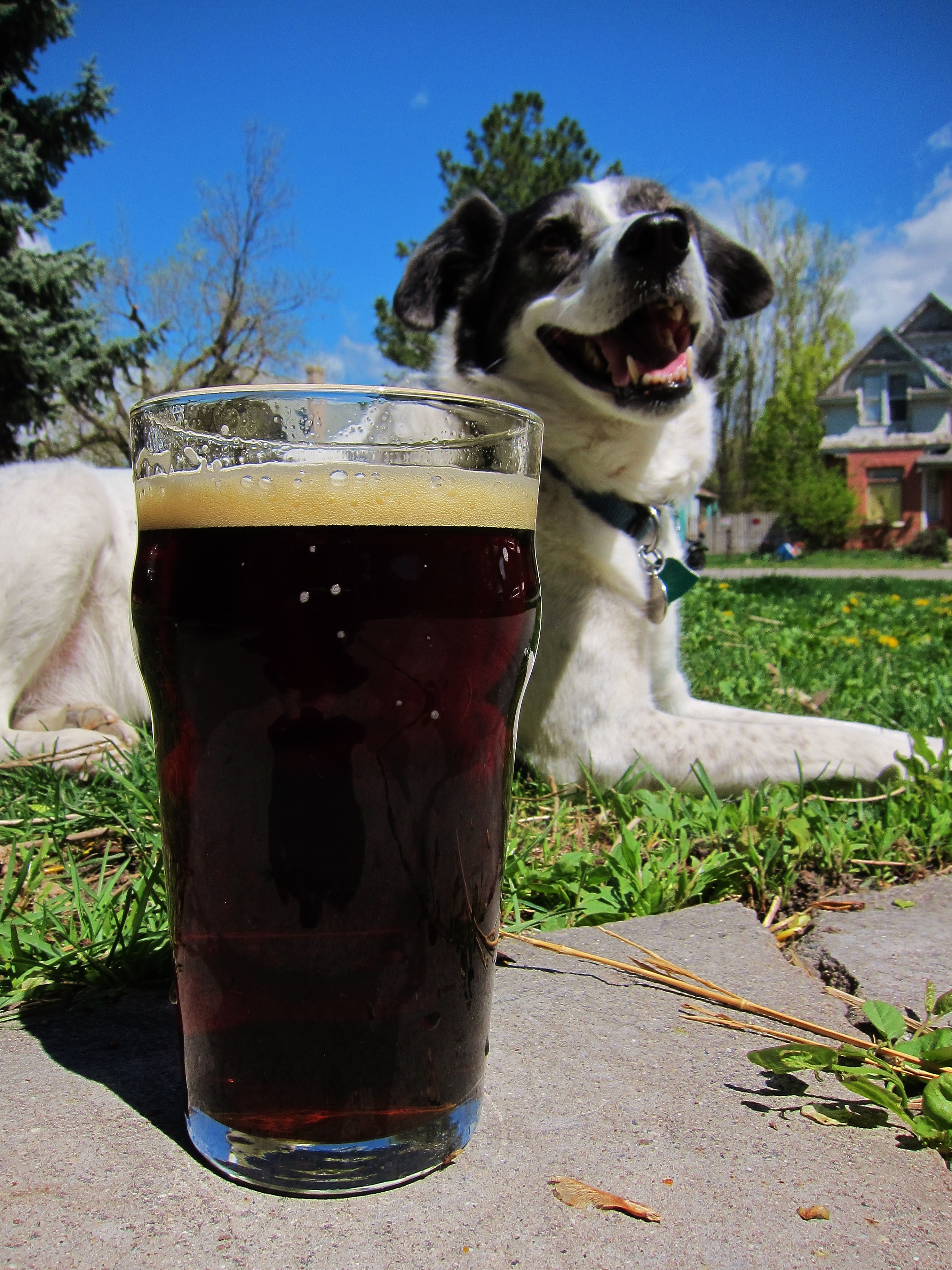 The nonic imperial pint was not made with the beer drinking experience in mind. Rather, it was made to make the barkeeper’s job a little easier. A nonic imperial pint glass holds 20oz, and has a bulge near the top of the glass. This bulge makes for easy stacking, and allows for a better grip on the rather wide glass (read: fewer broken glasses).

Nonic imperial pints are the standard glass in England, where long drinking sessions at the pub are a way of life. Based on volume, four pints in England equates to five pints in America. I imagine a busy bartender in an English pub is thankful to have one less glass to fill for every four ordered. Nonics may not enhance the beer very much, but at least they’re not shaker pints! 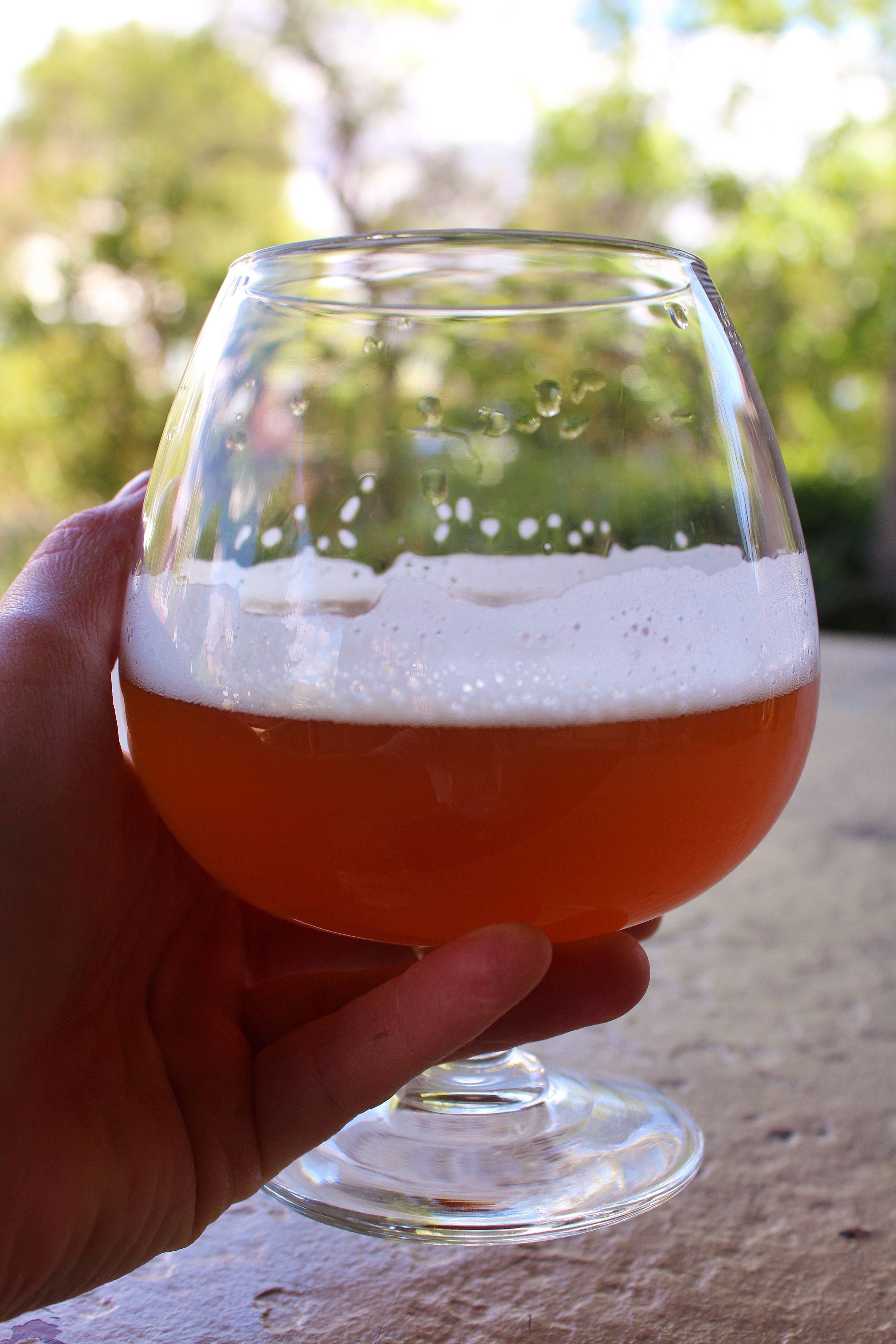 The snifter glass was made to serve brandy and cognac, but was adopted by the beer world for its ability to show off high alcohol, slow drinking beers. A snifter glass is similar to a tulip glass, but does not taper outward at the top. It also has a wide, bowl-shaped body that can be held in the hand, allowing the beer to warm up. Bigger beers usually have flavors and aromas that are released at warmer than average serving temperatures, which is why holding the bowl of the glass helps. 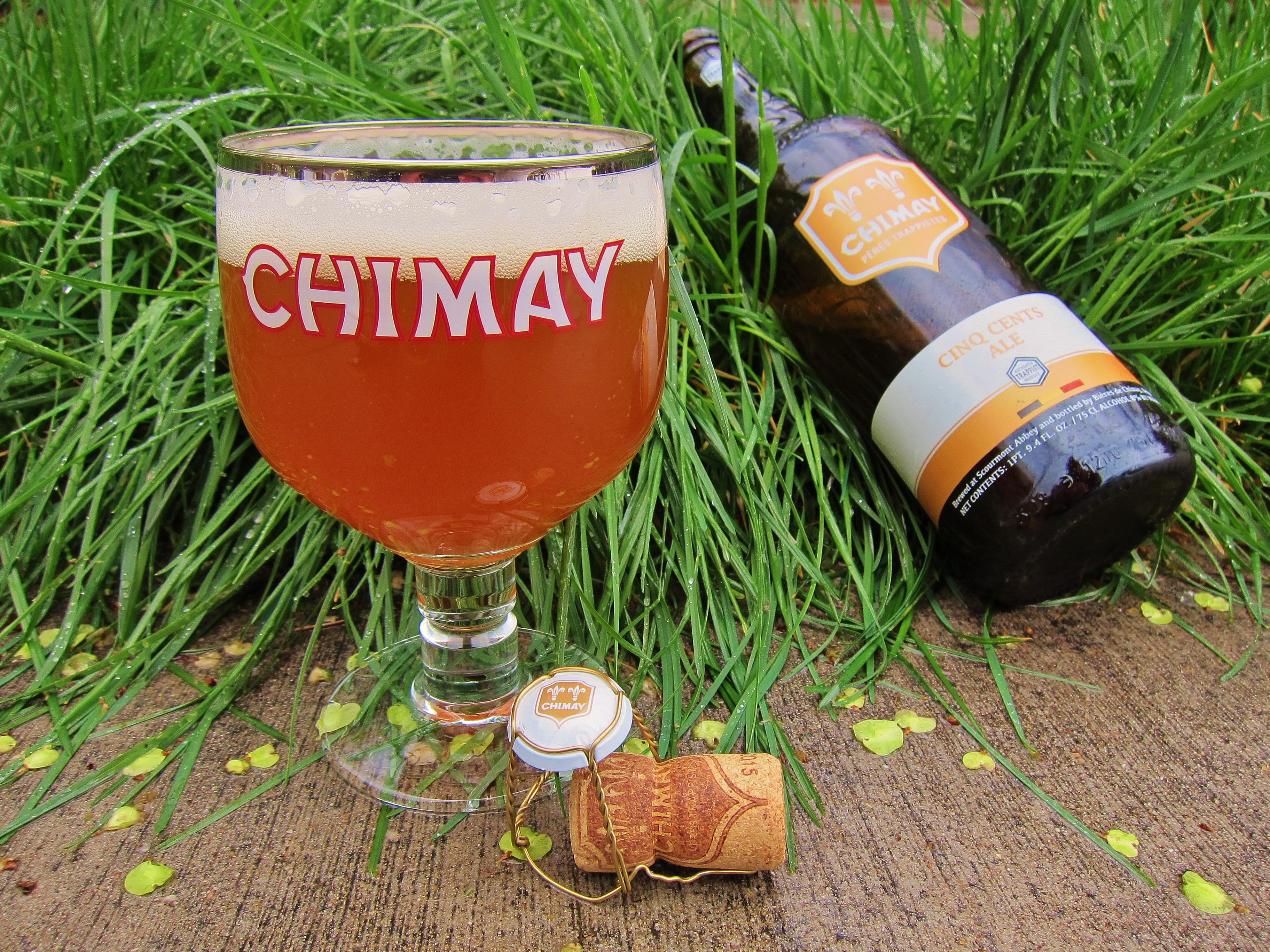 Bolleke goblets are ornate, bowl shaped glasses that are most popular in Belgium. The word “bolleke” is Dutch for “little ball”, and is a reference to the little ball on the stem of many goblets. Not all goblets feature the little ball, but the name remains the same. These glasses have a wide base and thick stem. A thick glass bowl rests on top, and usually has a branding or elaborate decoration. Some bowls also taper inward at the lip.

Matching branded glassware with the corresponding beer is a big deal in Belgium. Some bars will only serve a beer in its branded glass, and will ask you to order something else if the beer and glass you order is momentarily unavailable. This practice is great for marketing, and insures the beer drinker will have the best possible experience every time. 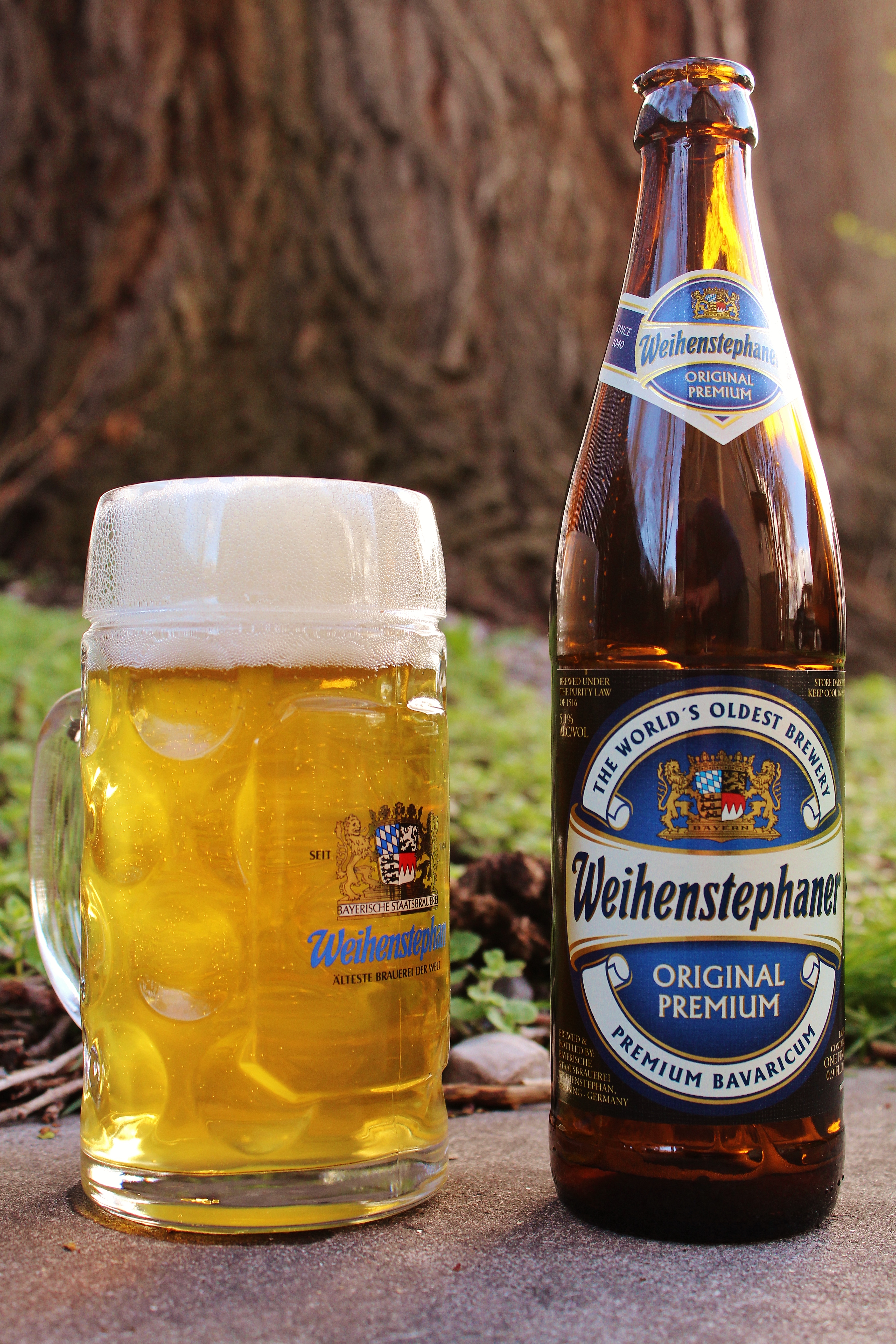 Use For: German Pilsner, Helles, Oktoberfest/Märzen, and other low alcohol fest beers

The word “Oktoberfest” brings a certain picture to mind. Jolly Germans are sitting around a beer garden dressed in lederhosen and fine feathered caps, taking generous swigs of straw-colored beer from over sized mugs. Oom-pah music fills the air, as does the clinking of glass and dull roar of excited conversation. There is but one glass for such an event. That is the Bavarian Seidel! It comes in either 1 liter or ½ liter sizes, and features thick glass with optic circles. The seidel comes complete with a sturdy handle to keep your little fingers from being crushed while shouting “Prost!” and clinking glasses with a friend.

Beer writer Tim Hampson once wrote, “Drinking vessels can make the beer, just as clothes are sometimes said to make the person.” Dress your beer in rags (a shaker pint), and well… at least you’re not drinking from the bottle. Pair your beer with the proper glass, and you will be rewarded with a beer that looks, tastes, and smells amazing.