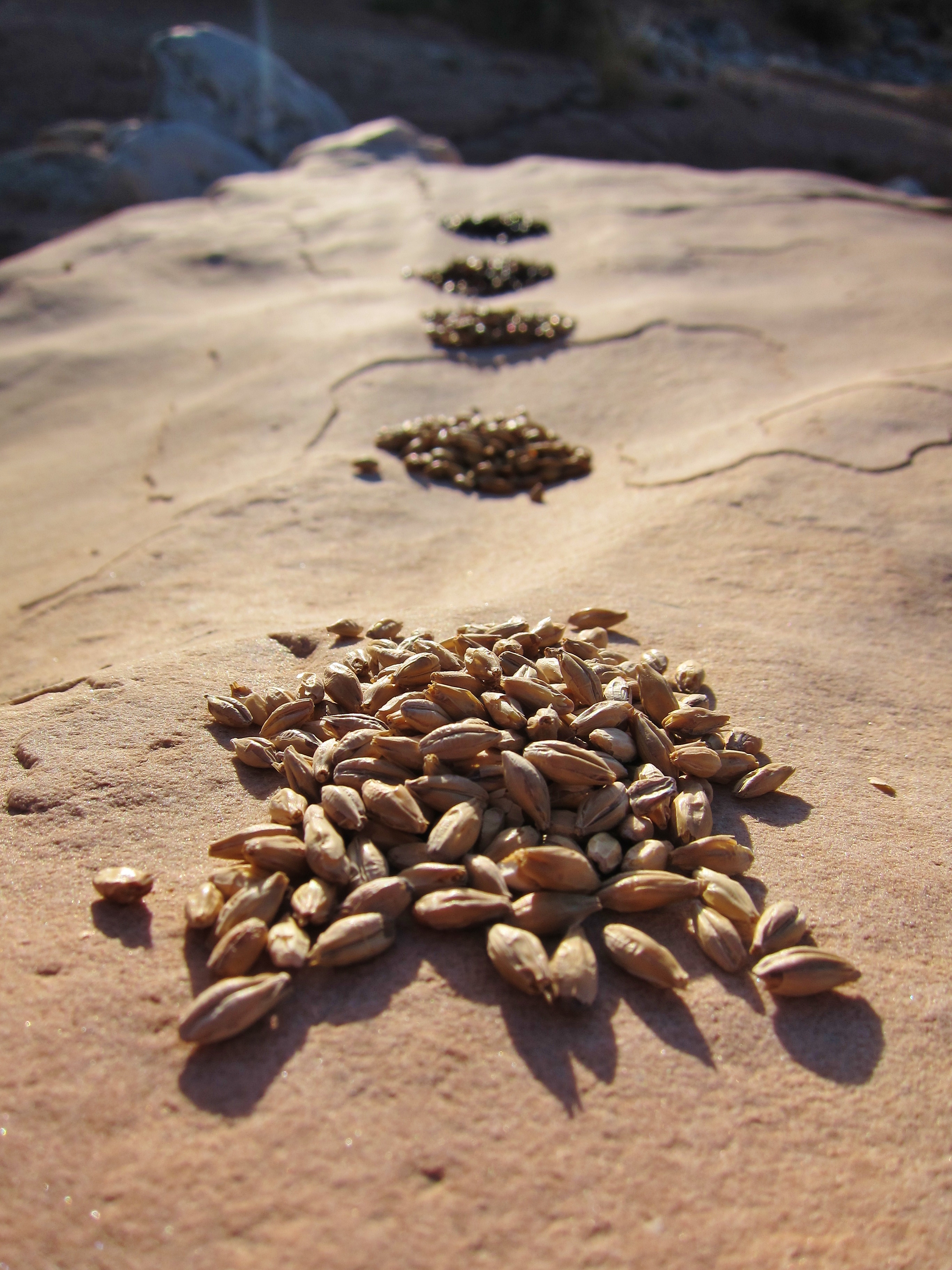 Growing up, I only knew of malt as that weird, powdery stuff in Whoppers (malted milk balls). I wasn’t a fan of those chalky, tangy, little balls. They turned me away from anything malt flavored for years. Little did I know, malt would eventually find its way into my heart and tulip glass in the form of beer.

But what is malt? And why do we use it in beer? These are a few questions I began asking myself when beer became a hobby instead of just something to drink.

Malt is made from cereal grains: barley, wheat, rye, corn, oats, rice, and even quinoa, among others. In order to turn the grains into malt, they must be, well… malted! The malting process includes three main steps: steeping, germinating, and kilning. In short, the grain is made to sprout, and then heated to stop the growing process and provide the grain with a certain level of toastiness. The method and degree of kilning is what gives beer color, malt flavor, and mouthfeel. 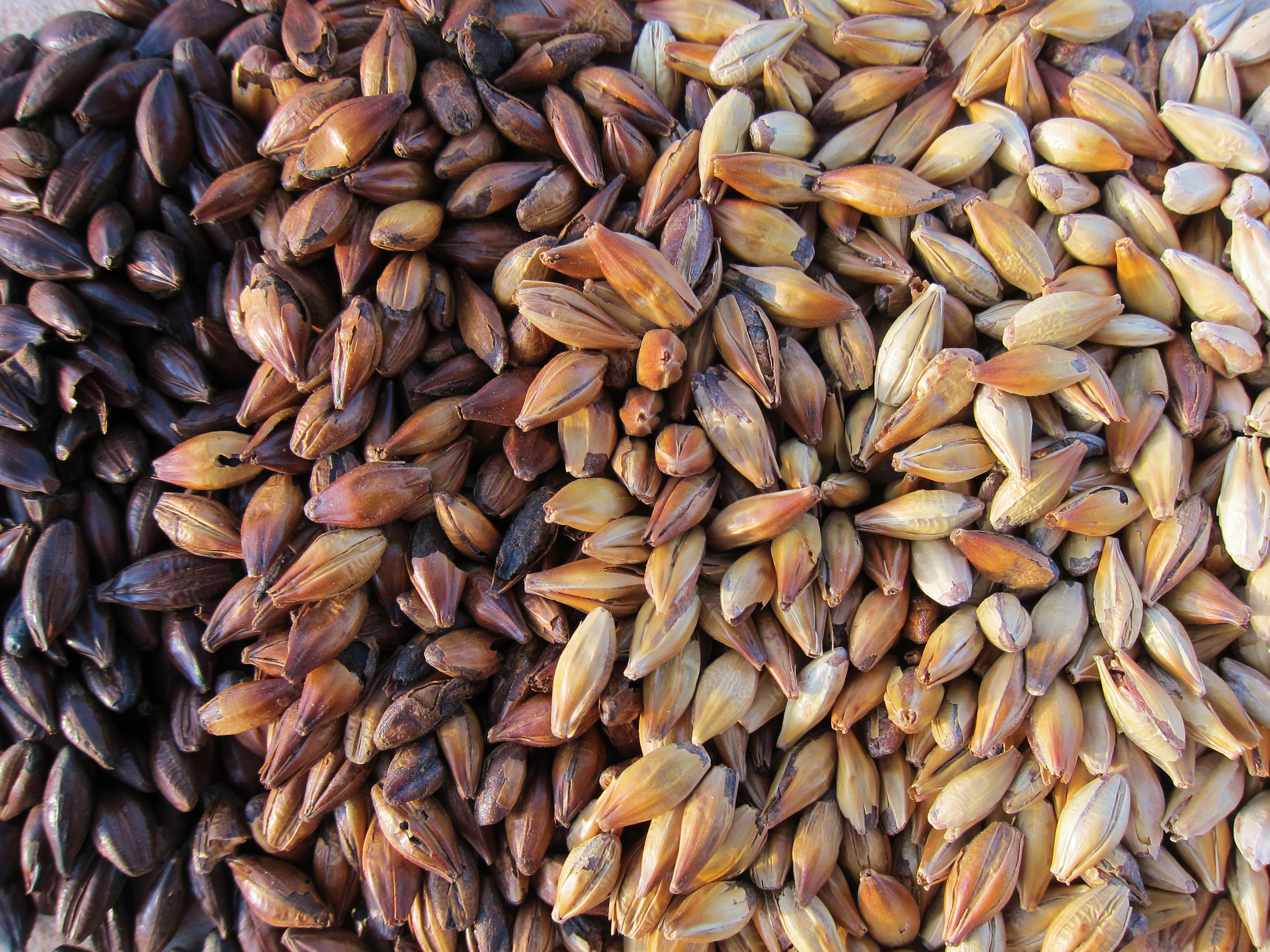 Perhaps most importantly, the grain itself provides yeast with food to process, creating alcohol and CO2. This food, however, is well guarded within the raw grain. Forcing the grain to sprout helps the brewer gain access to these nutrients, as does milling the malt before mixing with hot liquor (hot water) in the mash tun.

As if that wasn’t enough extra work, the food the grains provide is not readily edible for the yeast. Grains contain starches, which require enzymes (also in grain) activated by hot water to convert the starches into fermentable sugars. These sugars are what the yeast can consume.

Heat will denature, or kill, enzymes over time, so the level of kilning of the grains brewers use is very important. If the grains do not have enough enzymes left after kilning, not enough starches will be converted into sugars during the mash (when water is added), and the yeast will not have enough sugars to convert into alcohol and CO2. The end result is a poor quality beer, and a sad Lauren.

Did you get all of that? Just stop for a moment and take a nice swig of that beer next to you.

Ahhh… now where were we?

This brings us to the two main categories of malt: base malt and specialty malt. Think of it like cake (base) and icing (specialty). If you have a small cake and load it up with icing, it will be unbalanced. The same goes for a big cake with only a tiny bit of icing. And if you have no cake at all… then you have gobs of icing that I hope you don’t try to eat anyway. But don’t worry, I won’t judge you. 😉

Base malt is lightly kilned, preserving the enzymes needed to convert its starches to sugars. This ability is called diastatic power. Specialty malts, which have usually been kilned longer than base malts, have very little to no diastatic power. This is why it is important to have enough enzyme-rich base malt. The base malt enzymes will then be able to convert the starches of the specialty malt (if they still have any). A typical grain or mash bill (the sum of grains used in a batch of beer) will contain between 75%-100% base malt and 0%-25% specialty malt.

If you’ve recently read up on adjuncts, you may recall they are defined as any source of fermentable sugar other than malted barley. What’s so special about malted barley, then? Two words: diastatic power. No other grain matches the diastatic power of malted barley. Its ability to convert its starches into sugars without any outside help is what makes it the brewer’s choice grain for beer. The reason we use other grains, malted or not, is for the same reason we add icing to cake. We want complexity, color, mouthfeel, and balance. Really, what we want is something tasty!

Malt is an amazing, tiny little package that serves a multitude of purposes throughout the brewing process. It may be a bit confusing, but with understanding comes greater appreciation. And that’s what the craft is all about, right? 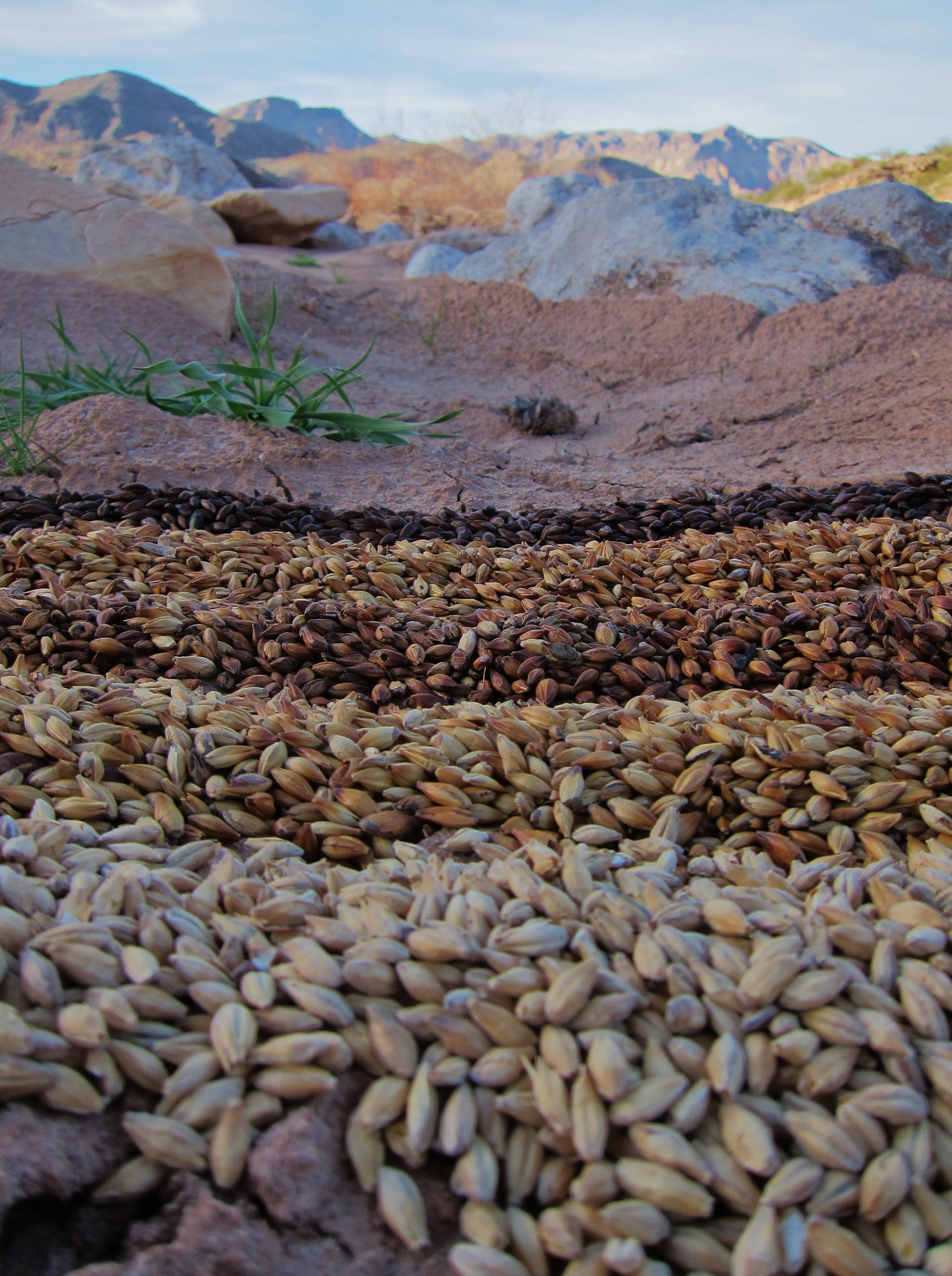 John Mallett – Malt: A Practical Guide from Field to Brewhouse

John Palmer – How To Brew