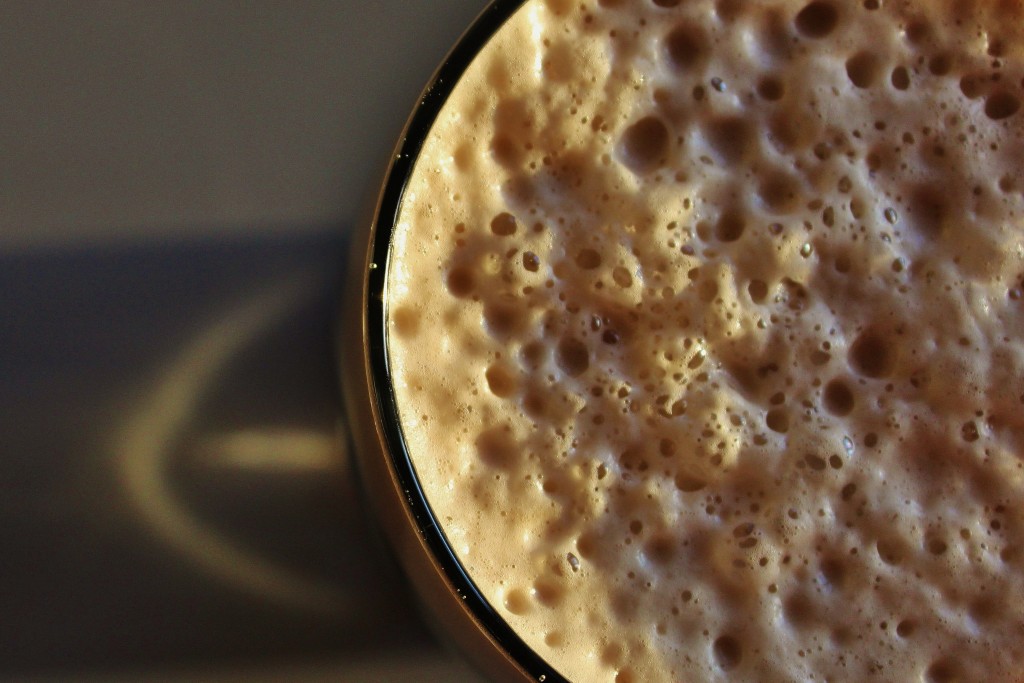 Ask anyone to name a nitrogenated or “nitro” beer, and they’ll have no problem answering with “Guinness”. It’s no secret the Irish brewery with hundreds of years of brewing experience also happens to be the king of nitro beer. If a bar has a nitro tap, it’s bound to be Guinness. But you may not have known this leader in the nitro market is also the inventor.

Not so many years ago in 1959, Guinness first mass marketed nitrogenated or “easy serve” beer for its 200th anniversary celebration. Concerned that three years of development was not enough time to perfect this new way of serving beer, nitrogenated Guinness was first released in England, using the country-next-door as a test market. Five years of tinkering later, nitro Guinness was good enough for Ireland and released there in 1964. I find it pretty funny Guinness wouldn’t serve a product in development to its own market, but had no problem using England’s as a guinea pig! Hah!

Guinness’s continued dedication to innovation lead to the development of the widget, a hollow device used to release nitrogen gas into beer upon the opening of a bottle or can. The purpose of a widget is to imitate the look and feel of a draft beer dispensed with nitrogen. This brilliant design was brought to the US in cans in 1988, and then in bottles in 1999.

Most recently in 2011, Left Hand Brewing Company of Longmont, Colorado brought nitrogenated beer in bottles to the market sans widget. Despite a good amount of research, I wasn’t able to figure out the method to this black magic. And yet other breweries have been catching on, bringing widgetless beers like Wasatch Polygamy Nitro Porter into consumers’ homes. 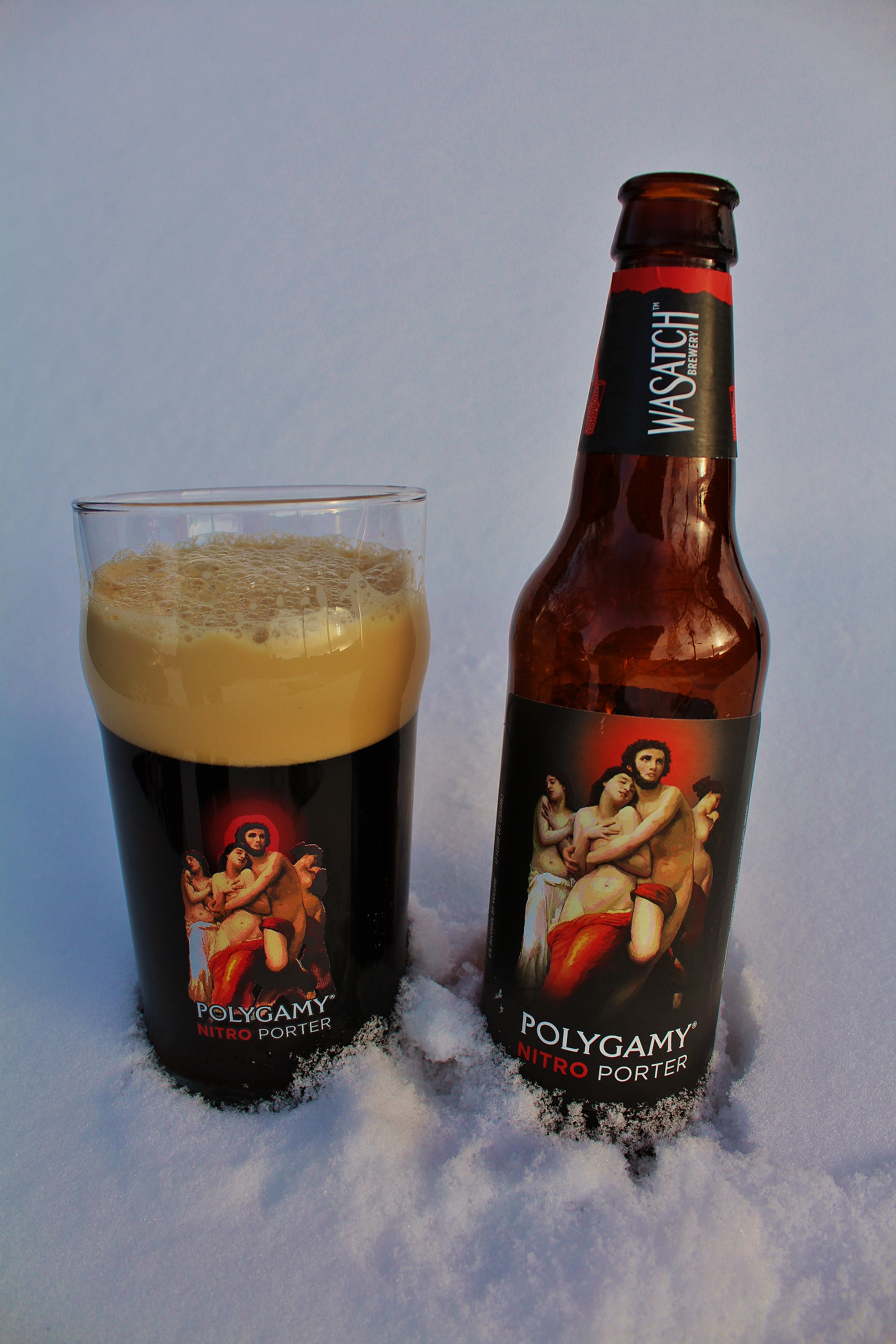 Other than being a novelty, what’s so special about nitrogenated beer? And why would Guinness invest so much time and money into this invention? The easiest way to understand the desirable properties of nitro beer is to compare it to standard carbonated beer.

CO2 has a flavor that people perceive as carbonic bite, which is a tingling sensation given by carbonic acid. This characteristic lends itself to the perception of hop bitterness, slightly masking some of the more gentle malt flavors in a beer. Alternatively, flavorless nitrogen lacks the zip of CO2, allowing the more subtle malt characteristics to sing, and the hop bitterness to be muted. This is why most nitrogenated beers are malt balanced porters or stouts.

For what nitrogen lacks in flavor, it makes up for in mouthfeel. It’s akin to that of a milkshake: creamy, velvety, and so damn drinkable. Using nitro for mouthfeel is so good, it’s almost cheating. Nitro is the bacon of the mouthfeel world. Would you like bacon with that? Yes. Duh. Nitro it is.

Flavor, or the lack thereof, and mouthfeel are fairly subjective, but the visual difference between carbonated and nitrogenated beer is quite solid. N2 exists in very tiny, stable bubbles that create a mousse-like head that often outlasts the beer. CO2 bubbles are larger and less stable, and quickly come out of suspension, making the foam disappear only a minute or two after the beer has been poured. Bubble for bubble, N2 wins.

The most obvious visual difference is the gorgeous, mesmerizing cascade effect of nitro beer that lasts for about 90 seconds immediately after being dispensed.

I could watch it all. day. long.

Not all beer is meant to be nitrogenated. But there are certainly some styles I wouldn’t want served any other way. As the list of beer varieties in the world grows, so does the smile on my face and length of my wishlist. And this one is all thanks to Guinness.