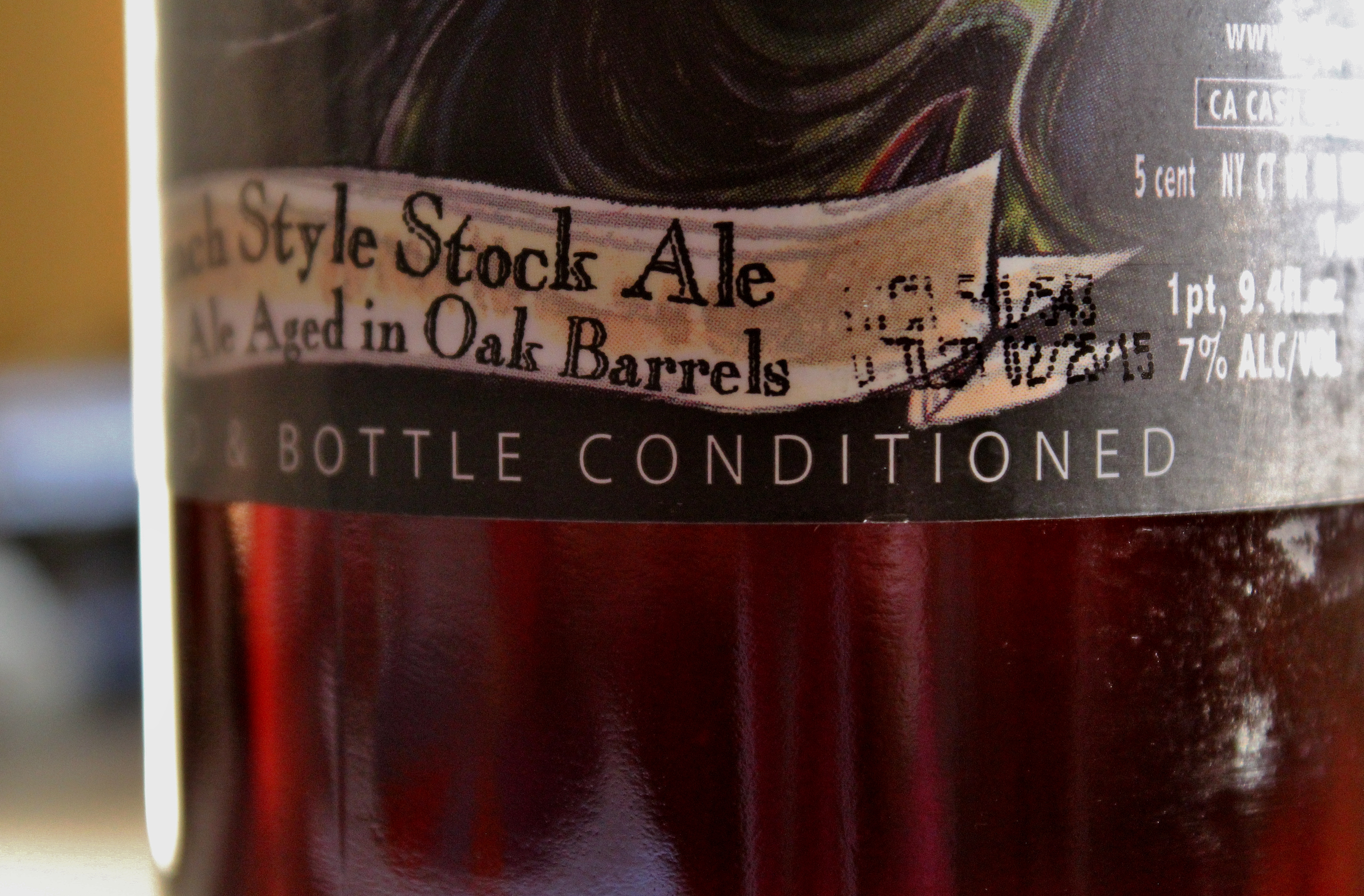 That is the question each brewery must answer for itself. Cost, consistency, and dedication to the craft all play a part in this decision. Either choice, to kill or not to kill the yeast, yields an acceptable product fit for consumption. So why all the fuss, you ask? Let’s chew on some basics first, and then we’ll get down to the nitty gritty.

“We brewers don’t make beer, we just get all the ingredients together and the beer makes itself.” — Fritz Maytag

What he means by “the beer makes itself” is the yeast, tiny single celled organisms, metabolize the fermentable sugars provided by malt and other sources to produce primarily CO2 and alcohol. Simply put, brewers conduct the symphony (brewing process) while yeast makes the music (beer). No yeast, no beer… or booze of any kind for that matter. Yeast is essential to the production of alcoholic beverages. So why kill it? Or better yet, how do you kill it?

Many of us learned about Louis Pasteur in grade school, and how he made milk safer to drink. Well guess what? We’re adults now, and it’s time you learned he actually invented pasteurization to make BEER safer to drink. Hah! Pasteurization is a process that uses heat to destroy the majority of spoilage causing bacteria in food and beverages. Tunnel pasteurization is the most common method for beer, during which bottles or cans that have just been filled and capped are passed through a tunnel of hot water that raises the temperature of the beer. The process improves shelf life, which means less product loss and more $$$ in the pockets of breweries, distributors, and retailers.

Most large breweries aim to keep their product consistent from the Atlantic to the Pacific and around the world. When yeast is kept alive in the bottle, can, or keg, it can continue to ferment and alter the beer if the temperatures are warm enough. This is no bueno for having your Bud in Tampa taste the same as your Bud in Las Vegas. The solution? Kill the yeast via pasteurization. Problem solved. There’s a lot more that goes into keeping a product consistent throughout the world, but making sure it doesn’t change once it leaves the brewery plays a big part.

If you want to talk numbers, pasteurized beer will win every time. It’s potentially the same from day 1 to day 180-270 of its shelf life before oxygen and time wear it down. Compared to the 45-60 day shelf life of unpasteurized beer, it’s not hard to see why many breweries choose to kill off their yeast. But the pasteurization process isn’t selective. It kills off the bad microbes along with the good, stripping the beer of nutritional value and increasing the staling rate. An increase in shelf life is traded for a decrease in beer quality. I’m not a fan.

The other side of the coin is where I’m preaching atop a soapbox. I’m no vegan, but I say let the yeast live! Beer containing live yeast can age for months and even years through a process called bottle conditioning, during which the beer slowly increases in complexity and vinous characteristics. The living yeast also inhibits oxidation. Oxidized beer smells like wet cardboard and tastes waxy/papery. It’s a big beer turn off, and the leading cause of drain pours in my house. So leave the little guys alone!

I believe there’s an element of craft that’s killed off along with the yeast cells. Those cells are the reason the beer exists in the first place, and it’s a damn shame to kill them off in the name of the ability to store beer longer. Let them live, and they’ll continue to shape the beer into something only age can help create. Craft is about preserving the quality and natural character of the brew, not killing it off. But it’s your choice.

So… what will it be?