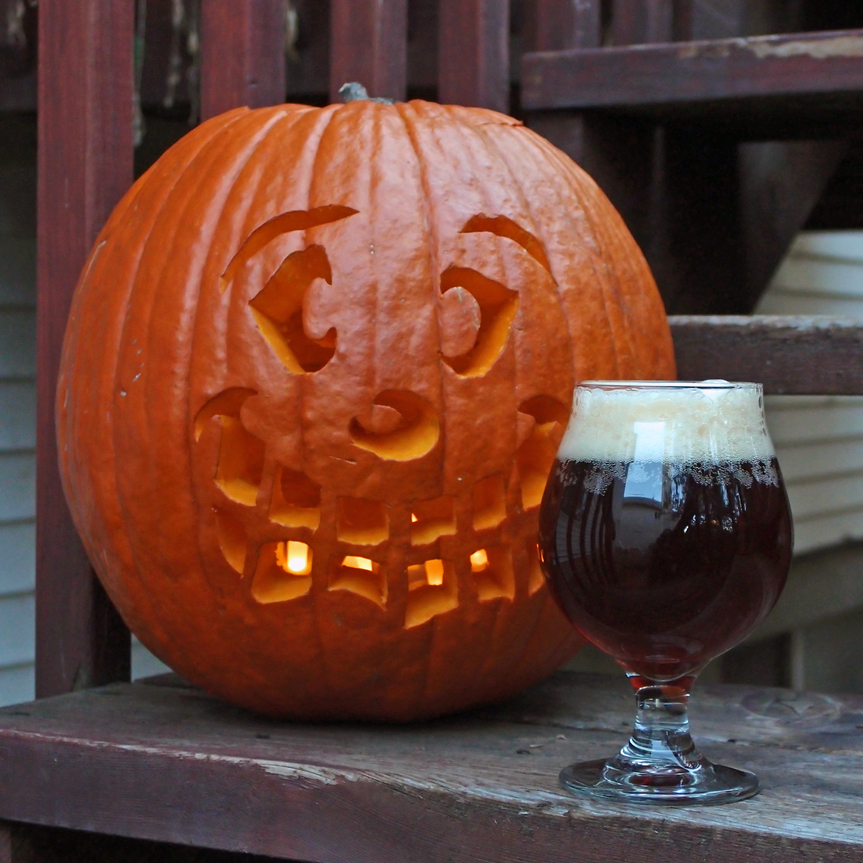 In the world of beer, Fall means that pumpkin ale is out in full force! Beer lovers are a little all over the place when it comes to how they feel about that. Some are horrified while others are in heaven! Several, like me, want to like pumpkin beer, but have to admit that it doesn’t always live up to expectations. This year, I set out with an open mind to try as many pumpkin beer styles as I could, and find out if they are worthy of our love. I was surprised to find that there are many praiseworthy selections, and I found myself embracing pumpkin beer.

I love the holidays, and I love pumpkin pie with its warm, inviting spices, toasted crust, and sweet whipped cream. The nostalgia and tradition it invokes is something I look forward to. So when it comes to pumpkin beer, my expectations are high. What I’ve found is that pumpkin beer can vary a lot. Some use real pumpkin, others just flavoring or the spices alone to give the suggestion of pumpkin. Some even add lactose to make the beer seem creamier. You may have to try quite a few to find out what your favorites are. Here are my observations and a few of my favorites for you to mull over.

Basic Pumpkin Ales: These are usually wheat or amber ales with a gentle pumpkin flavor and mild to moderate spices. 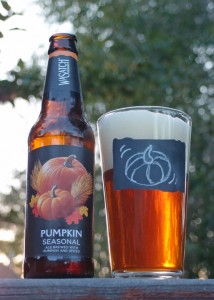 My favorite: Wasatch Brewing’s Pumpkin Seasonal. It’s nicely balanced with more than just a hint of pumpkin and vanilla; even a taste of pie crust. It’s very easy to drink and does conjure the essence of the pumpkin pie.

Uinta Punk’n – Brewed with fresh pumpkin, the flavor is very mild pumpkin, prominent malt and spices, with a hoppy finish. Mix with Uinta’s Baba Black Lager for a darker version that is still quite mellow.

Bonneville Brewing’s Pumpkin Ale – Brewed with lactose for a creamier mouthfeel. Caramel malts mix with the pumpkin flavor. Spices give it a slightly bitter finish.

Shipyard Pumpkinhead – Wheat ale with faint pumpkin and spice flavors that finish with cinnamon and a slight tartness.

Dark Pumpkin Ales:  My favorite style! Typically a porter or a stout with distinct chocolate notes to go along with the pumpkin and spice. They remind me of pumpkin chocolate chip cookies! Many of these also fall into the Imperial category. 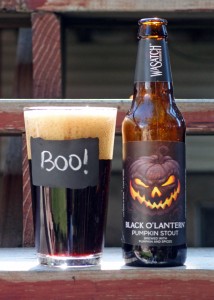 Sour Pumpkin Ales: If you have a taste for the sour brews, definitely try sour pumpkin beer! Pumpkin spices mingle well with the sourness. Start with New Belgium Brewing’s Pumpkick brewed with cranberries. Its tongue tingling dry finish was quite pleasant. If you want to get really crazy, try the pumpkin beer from Almanac Farm to Barrel. I sampled the Pumpkin Sour, Dark Pumpkin Sour, and the Heirloom Pumpkin Barleywine and enjoyed them all! The Pumpkin Sour had a nice roasted coffee flavor with a pumpkin finish and was my favorite of the three.

Pumpkin ales can be a fun seasonal addition to your beer intake, so venture out a little! You’ll find a huge variety and some really great brews that could make you fall in love. This season, if you keep an open mind, you might find yourself embracing pumpkin beer.