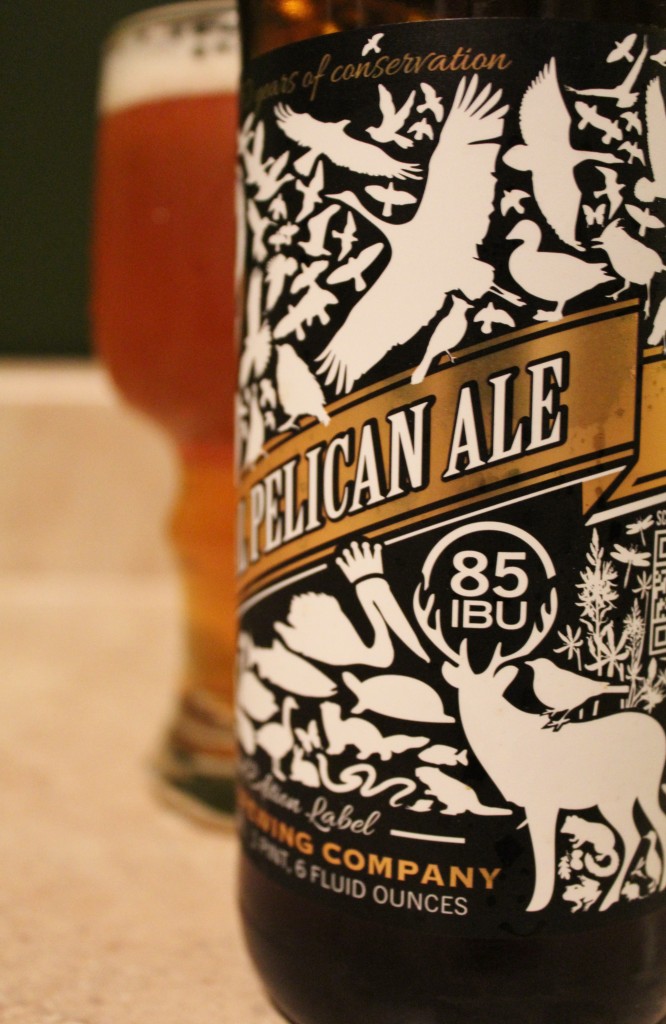 We’ve all seen it before. That two or three digit number between 20 and 100+ boasted on a beer bottle label followed by the letters “IBU”. Many brewery tap rooms also list it on their chalkboards alongside style, ABV, and price per glass. But what does IBU mean? A few of your beer-loving friends might tell you that number is a gauge for how bitter a beer is. And while that’s partially true, I’m here to tell you why is mostly not.

But let’s start with the part where your friends are correct. IBU stands for International Bitterness Unit. Before I give you that definition, know that alpha acid comes from hops, and they are isomerized (rearranged chemically) when boiled. An IBU is a chemical measurement of isomerized alpha acid in parts per million. That means 1 IBU = 1 milligram of isomerized alpha acid in 1 liter of beer. In theory, a higher number of IBUs means more bitterness. But there’s more to beer than bitterness, right?

A few months ago, I had a man come into the Red Rock Beer Store demanding to know how many IBUs were in the helles lager we had available for growler fills. After telling him I didn’t know, he scoffed at me. I tried explaining to him what I’m about to explain to you now, but he quickly met it with a comment that went something like, “Every brewery lists IBUs. This is ridiculous.” I applaud the man for wanting to know more about a specific beer, but he should have left his false beer snobbery at home next to the empty bottle of Pliny The Elder on the mantle.

Think about this. If you drank a beer that was a true representation of 80 IBUs without any other ingredients for balance, your face would melt off. Ok, not really, but IBUs in beer need to be balanced by malt and other ingredients in order to make a pleasant drinking experience. For example, a 70 IBU beer with a lot of sweet malt character for balance won’t taste very bitter at all. But a 70 IBU beer with only a small amount of malt sweetness will make even the burliest hop head cringe. There are many other variables in play here, but my point is that IBUs are not a good gauge of how bitter a beer is.

Perceived bitterness, on the other hand, is the bitterness you actually experience when you drink a beer. This takes into account the other ingredients that may be sweet, sour, salty, umami, or also bitter. It’s not something you can measure on a numbered scale, but it’s more true to the experience. The use of IBUs on labels is a marketing scheme that makes the customer feel smart. But now you know better.

Once we stop treating the IBU scale like the Holy Bible of bitterness, the beer world will be a kinder place. You can’t blame the market for using a number over a subjective word in order to sell their products, but you can educate yourself on how to interpret that number. And if you haven’t figured it out by now, that interpretation should be loose. Shake those numbers out of your head, relax, and just enjoy your beer. It tastes better that way.