Whether you’re new to the craft beer scene or a bottle sharing veteran, I’m willing to bet there are some styles out there you haven’t tried. Utah can be a bit of a dry desert for variety, but you can find a few gems if you look in the right places. Check out these three styles for a little pre-Oktoberfest German beer love! 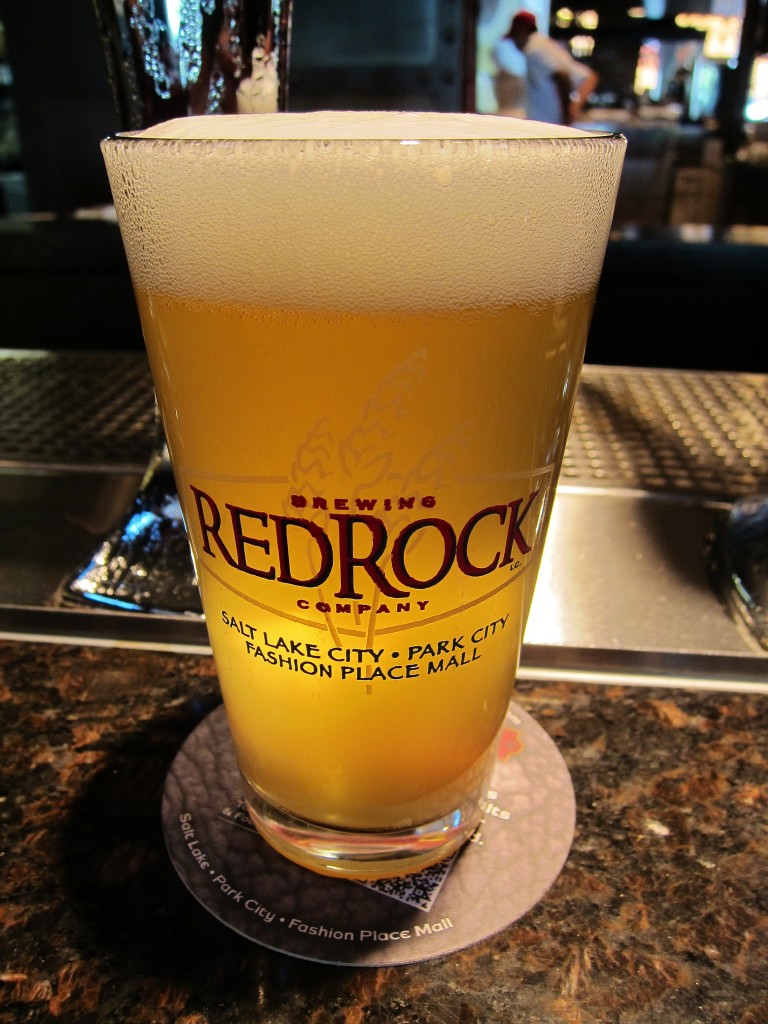 This style of straw-colored lager is neither filtered nor pasteurized. The result is a cloudy beer that still has yeast in suspension, allowing for a mousse-like head. Zwickelbier gets its name from the small tap mounted on a cask or conditioning vessel, which is used to sample small amounts of beer before bottling, kegging, or service. Expect moderately low hop bitterness, a grainy, cracker-like malt character, and a gently creamy mouthfeel from the yeast. 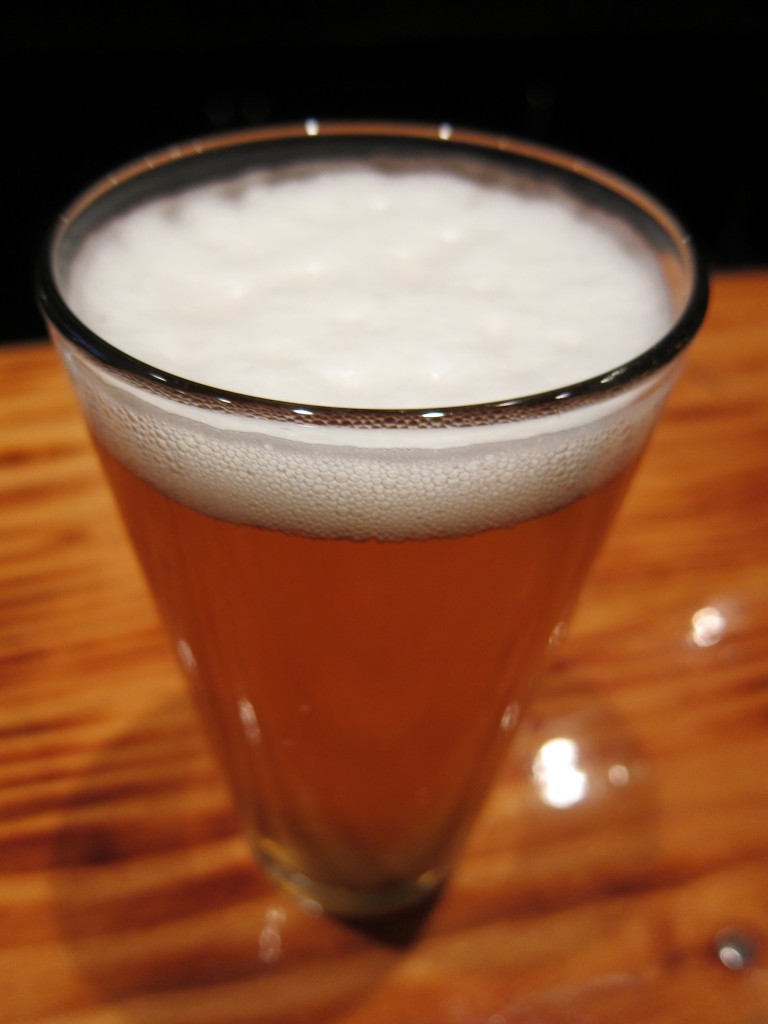 Ahh gose… the style name of a thousand puns. Anything Gose, When the Light Gose Out, There She Gose… need I gose on? This style hails from Leipzig, Germany, and is characterized by the use of slightly salty water. At least 50% of the grain used to make it is wheat, and it’s fermented with yeast and lactobacillus to give it an almost mouth puckering quality. Coriander rounds out the brew by adding spicy, citrusy notes. The final product is a crisp, highly refreshing brew you’d be sore to miss.
Utah Brewed:
Gose the Gozerian by Avenues Proper (draft only)
Ready Set Gose by Uinta (draft only)
Non-Utah Brewed:
The Kimmie, The Yink, & The Holy Gose by Anderson Valley
Blood Orange Gose by Anderson Valley 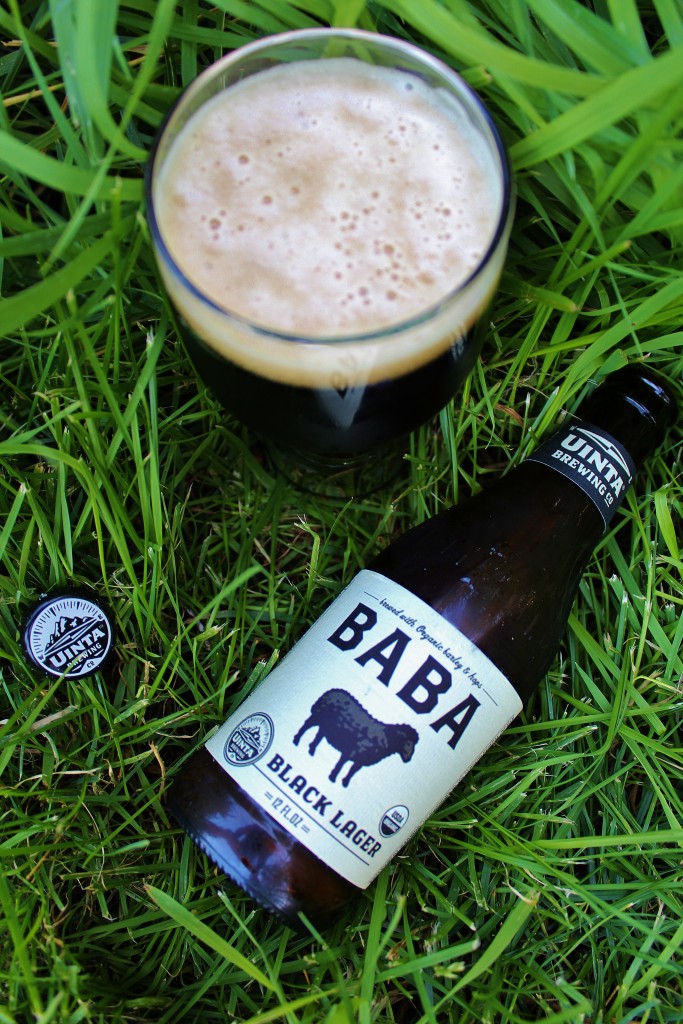 “Schwarzbier” is German for “black beer”. Despite the name, this lager is deep brown in color, and never truly black. Many beer names include the name of a color, which is more a note on comparison to other beer colors at the time, and less a true depiction of the color being named. Schwarzbier’s traditionally low alcohol percentage make it a perfect candidate for Utah brewers looking to put some variety in their offerings. Though dark in color, this beer is light in body and is very drinkable. It has a toasty, lightly roasted malt character balanced by subdued hop bitterness. Don’t let the color deceive you! This is a very elegant, drinkable beer.
Utah Brewed:
Bohemian Cherny Bock
Black Forest by Squatters
Baba Black Lager by Uinta
Non-Utah Brewed:
Sessions Black
KCCO Black Lager
Samuel Adams Black Lager